Filled cupcakes are extra special because of the hidden surprise inside! There are so many great cupcake fillings – whipped cream, caramel, Nutella, and more. Get inspired and find your new favorite cupcakes. 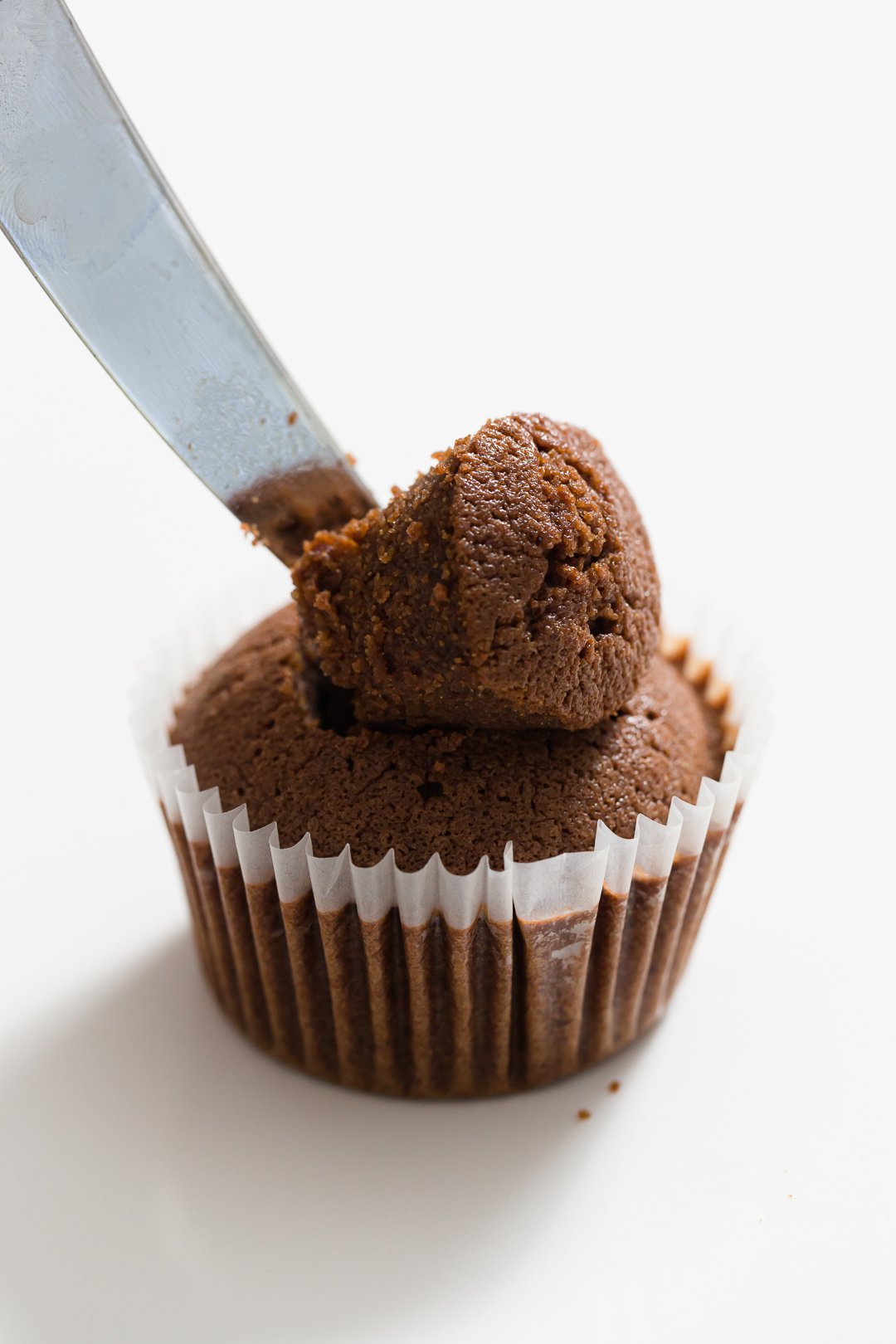 How to Make Filled Cupcakes

Use a Knife to Create Holes 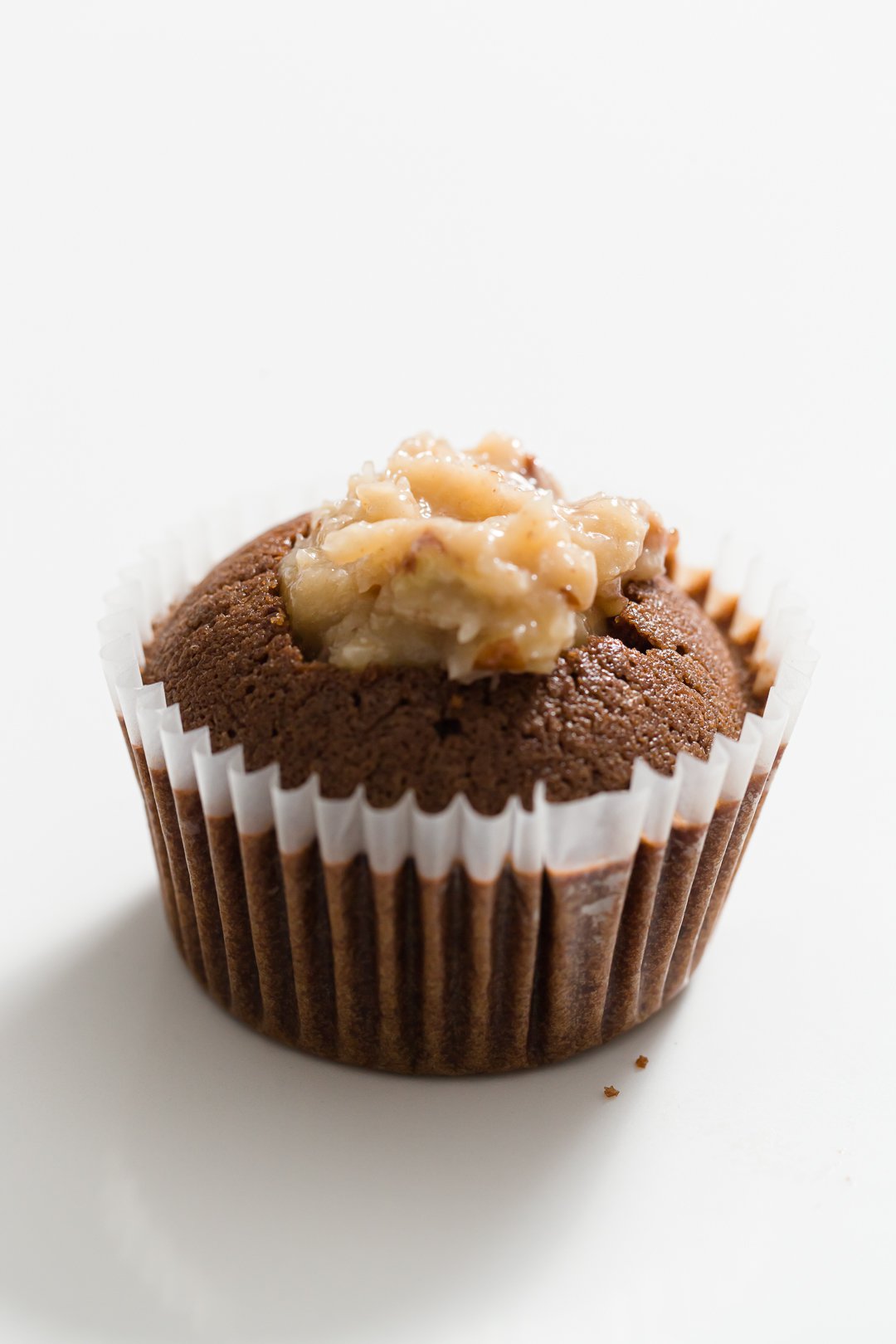 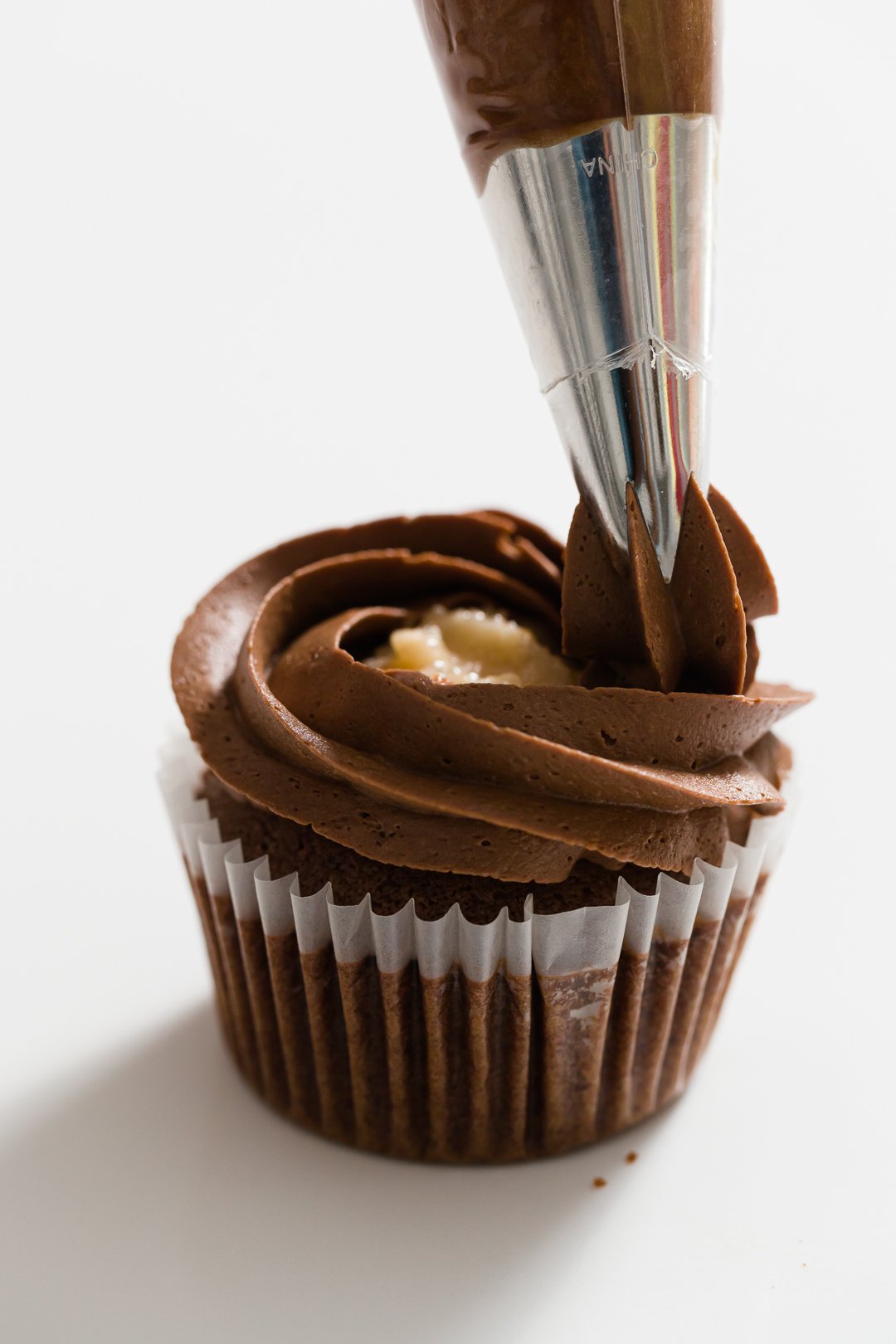 Fill a piping bag with your filling, stick the tip into the center of the cupcake, and fill. This method only works with light, airy cupcakes like angel food cupcakes.

Use a cupcake corer instead of a knife to make holes in the cupcakes. It’s a fun little gadget that speeds things up a little bit if you are filling a lot of cupcakes at once or if you want to involve younger kitchen helpers in your baking. 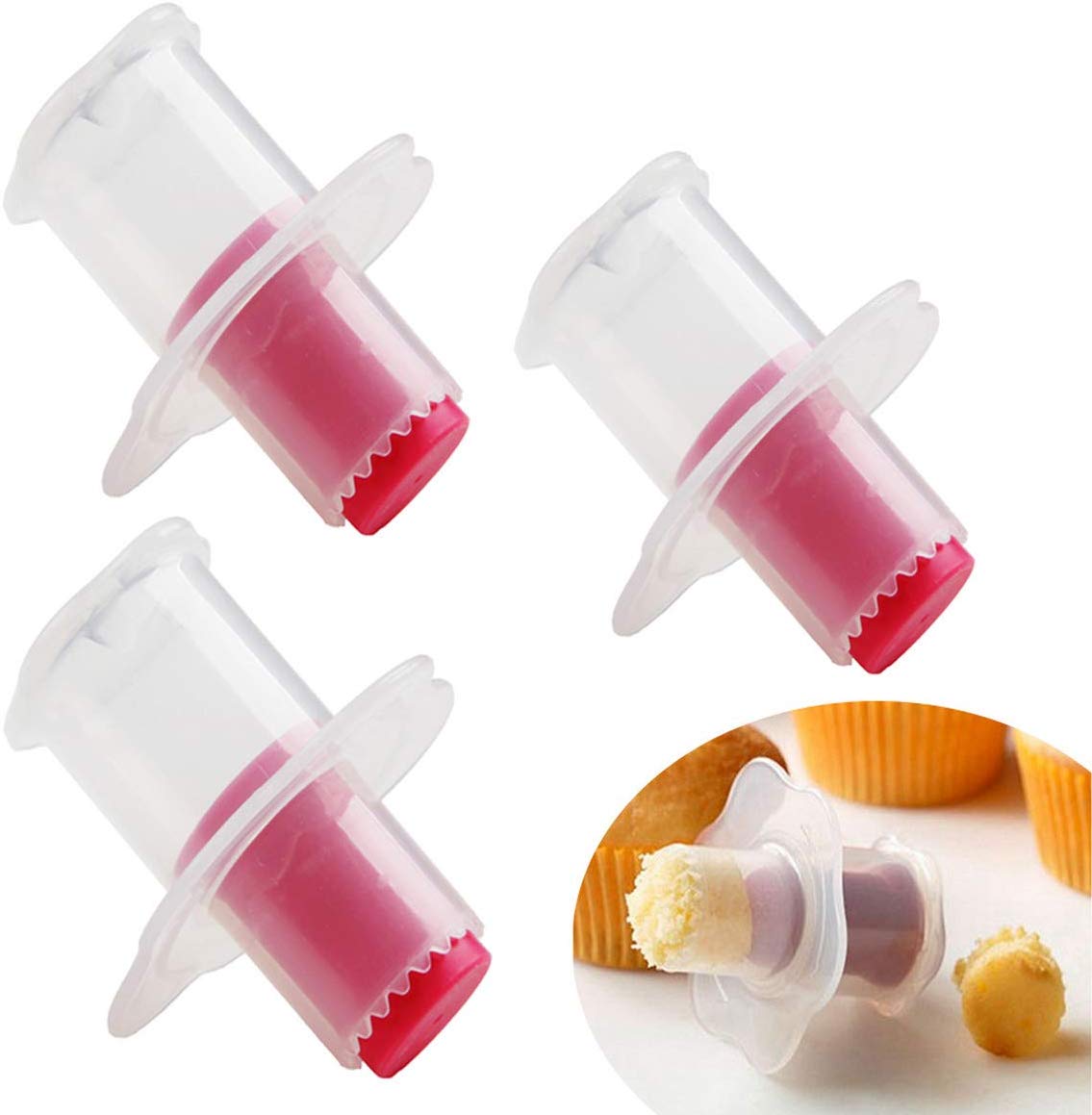 Here are ten of my favorite ideas for cupcakes with fillings. Which one is your favorite? 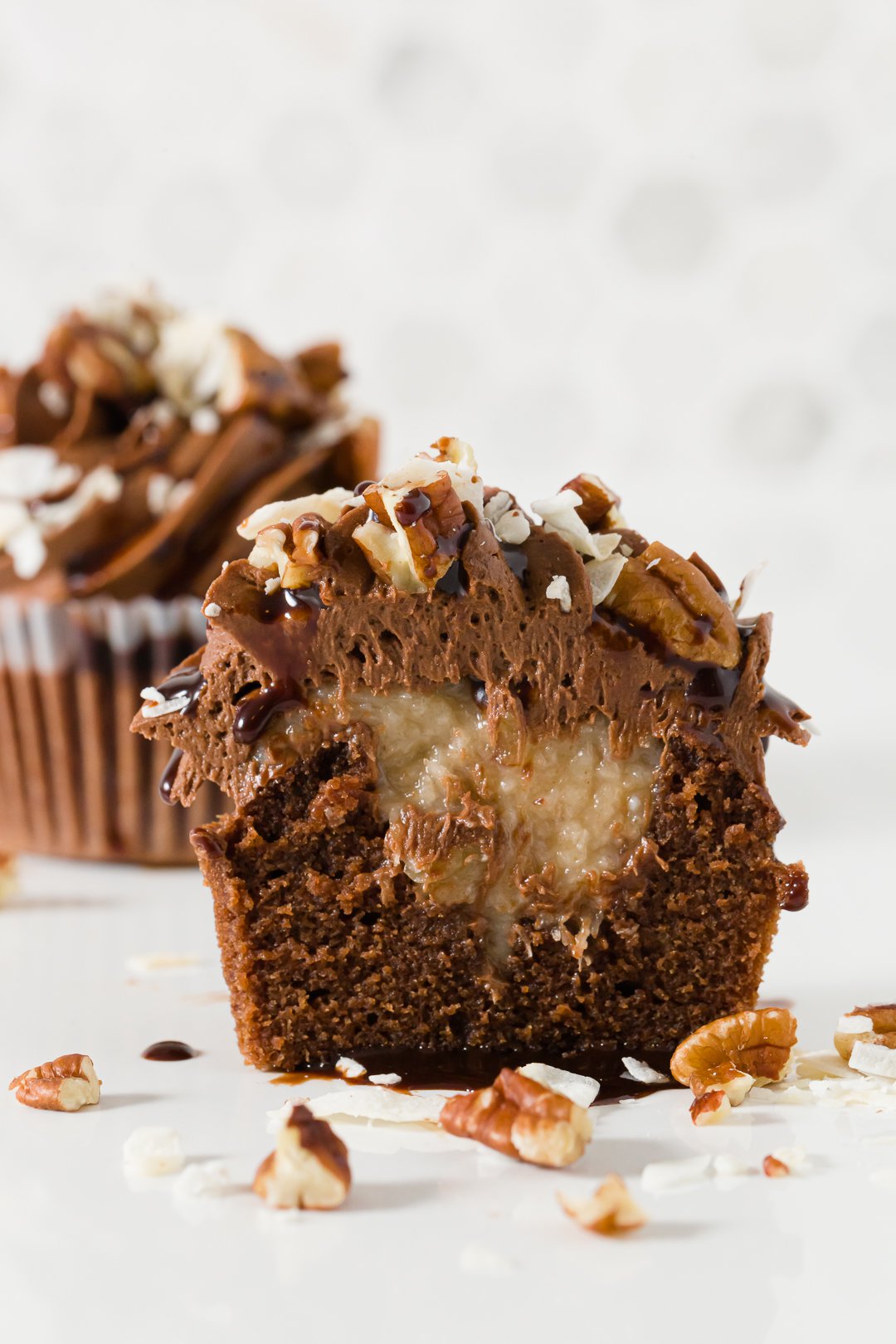 German chocolate cupcakes are filled with coconut pecan frosting and topped with a chocolate buttercream. They are heavenly! 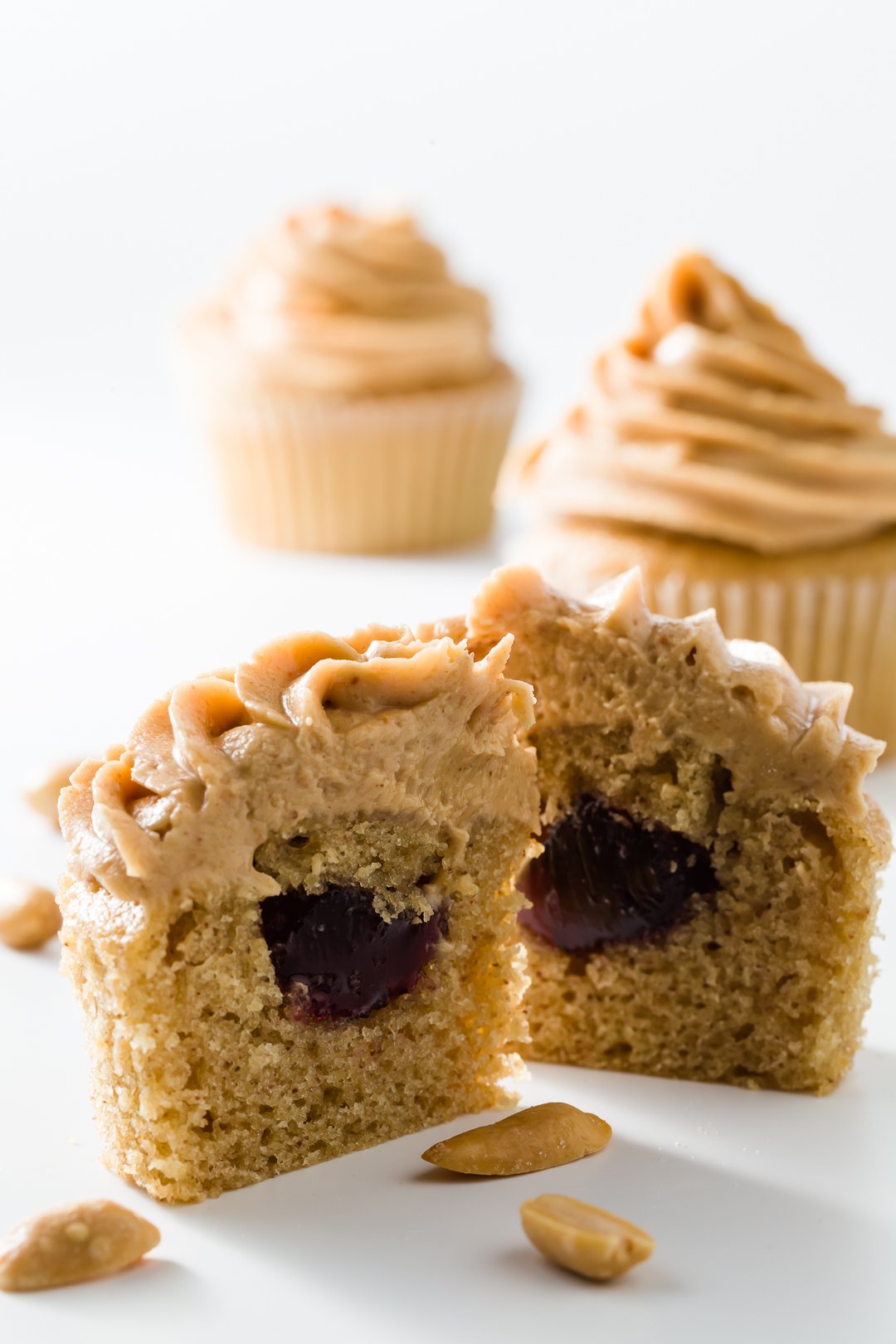 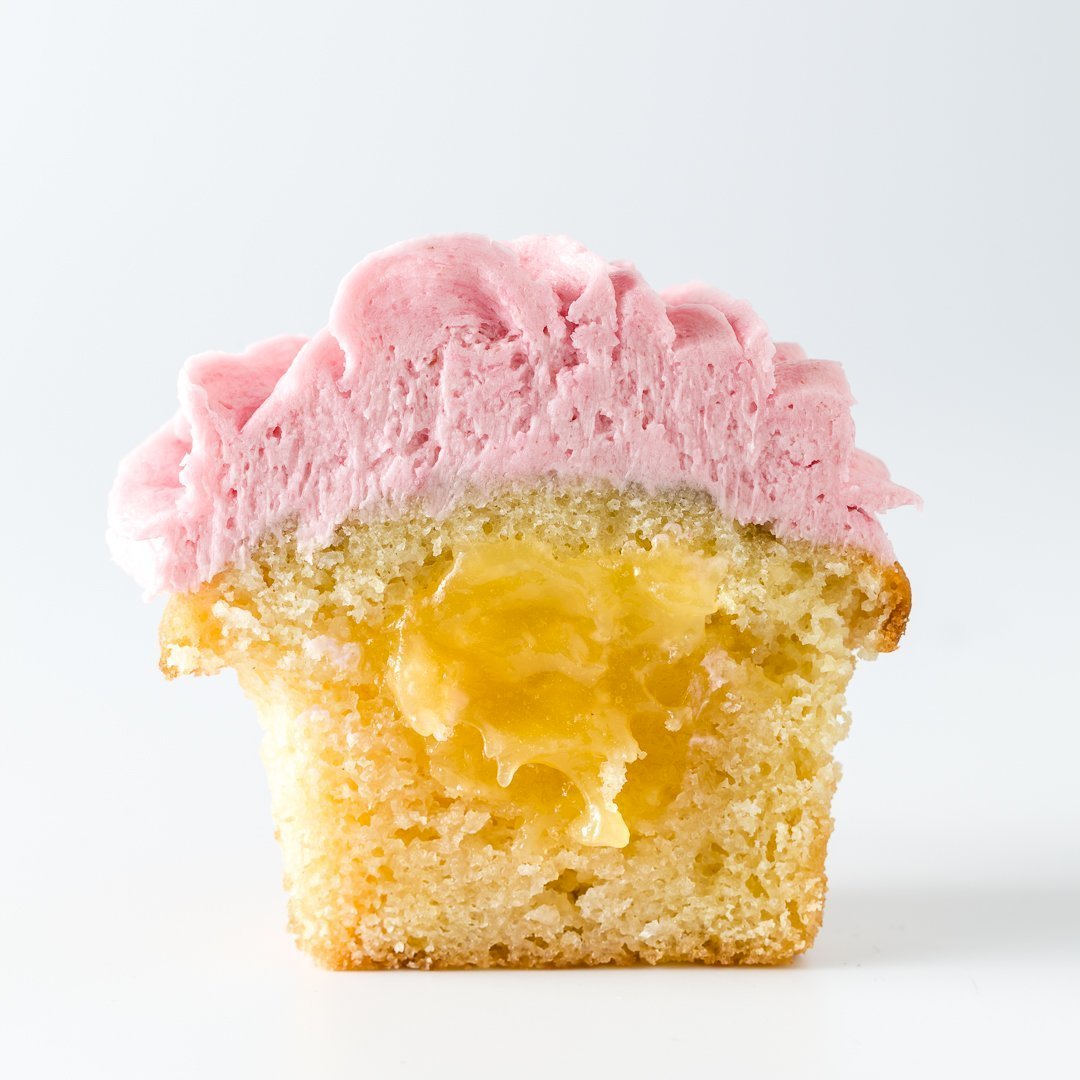 Stuff these fresh ricotta cupcakes with lemon curd and top them with a raspberry buttercream or lemon buttercream for a fresh summer treat! 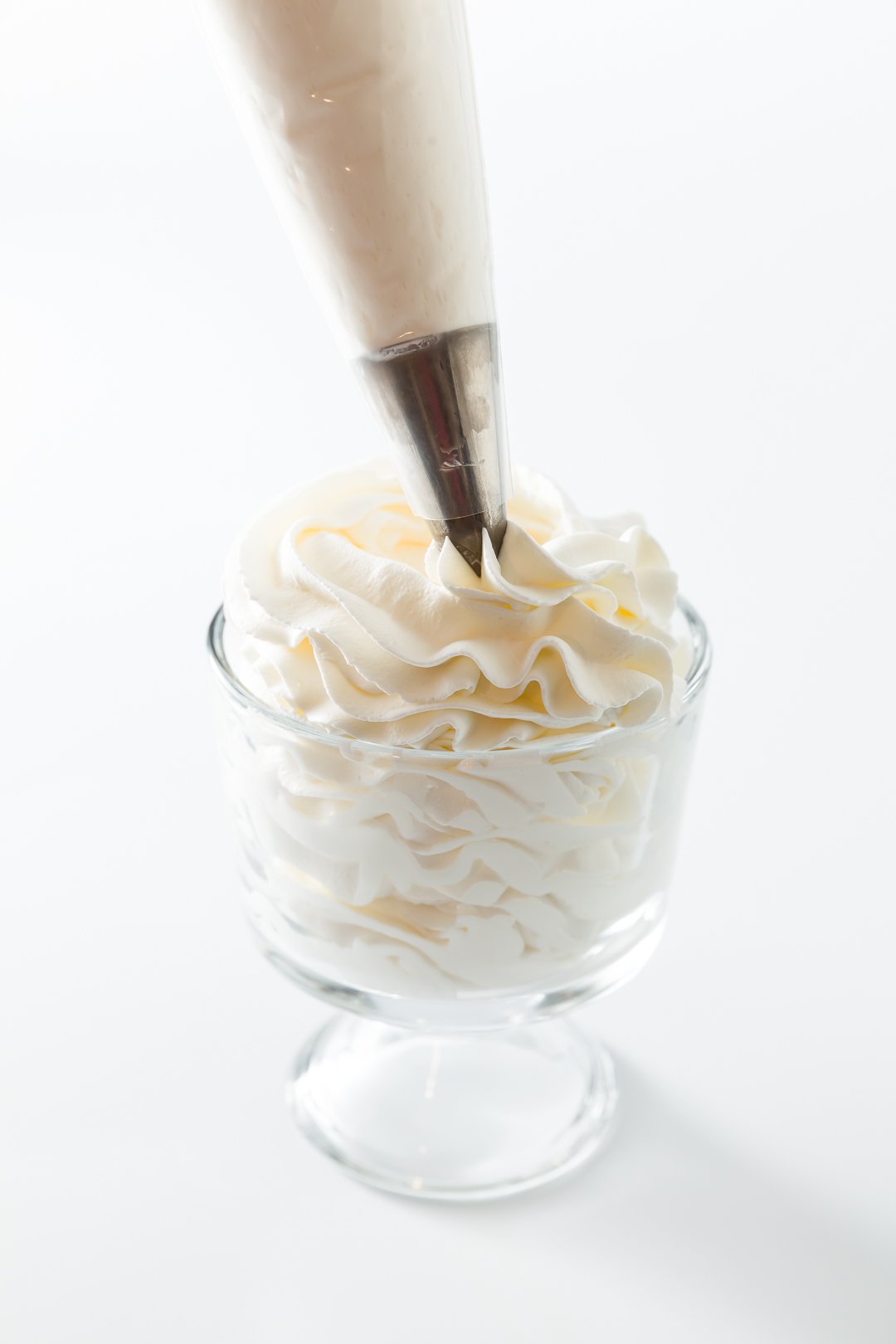 Chantilly cream is sweetened whipped cream that's really easy to make. Pipe it into chocolate cupcakes and top with ganache to make your own version of the classic Hostess cupcakes. 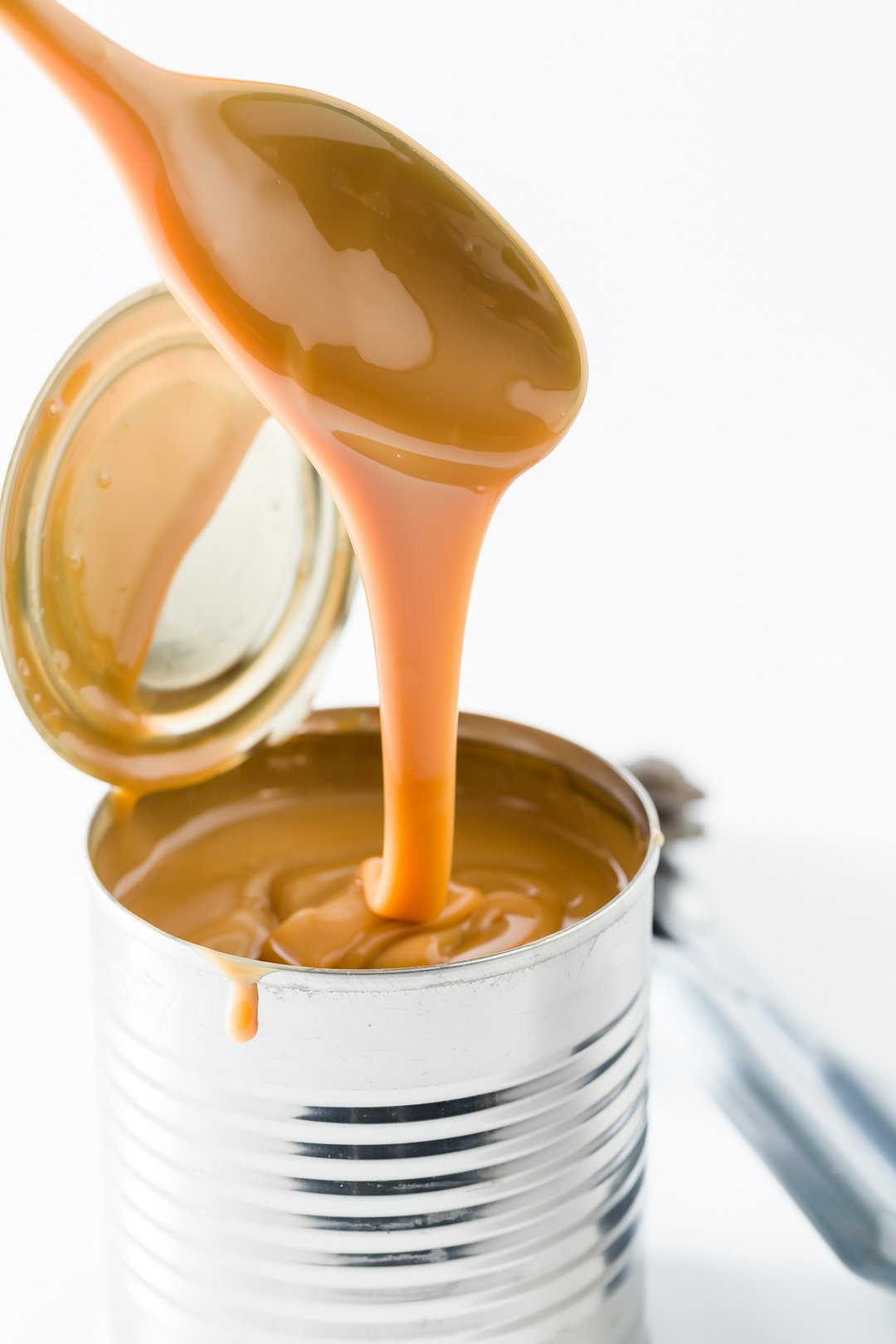 Dulce de leche is a fabulous filling for cupcakes. Make sure that the cupcakes that you use aren't too sweet so the dulce de leche doesn't make them unbearably sweet. 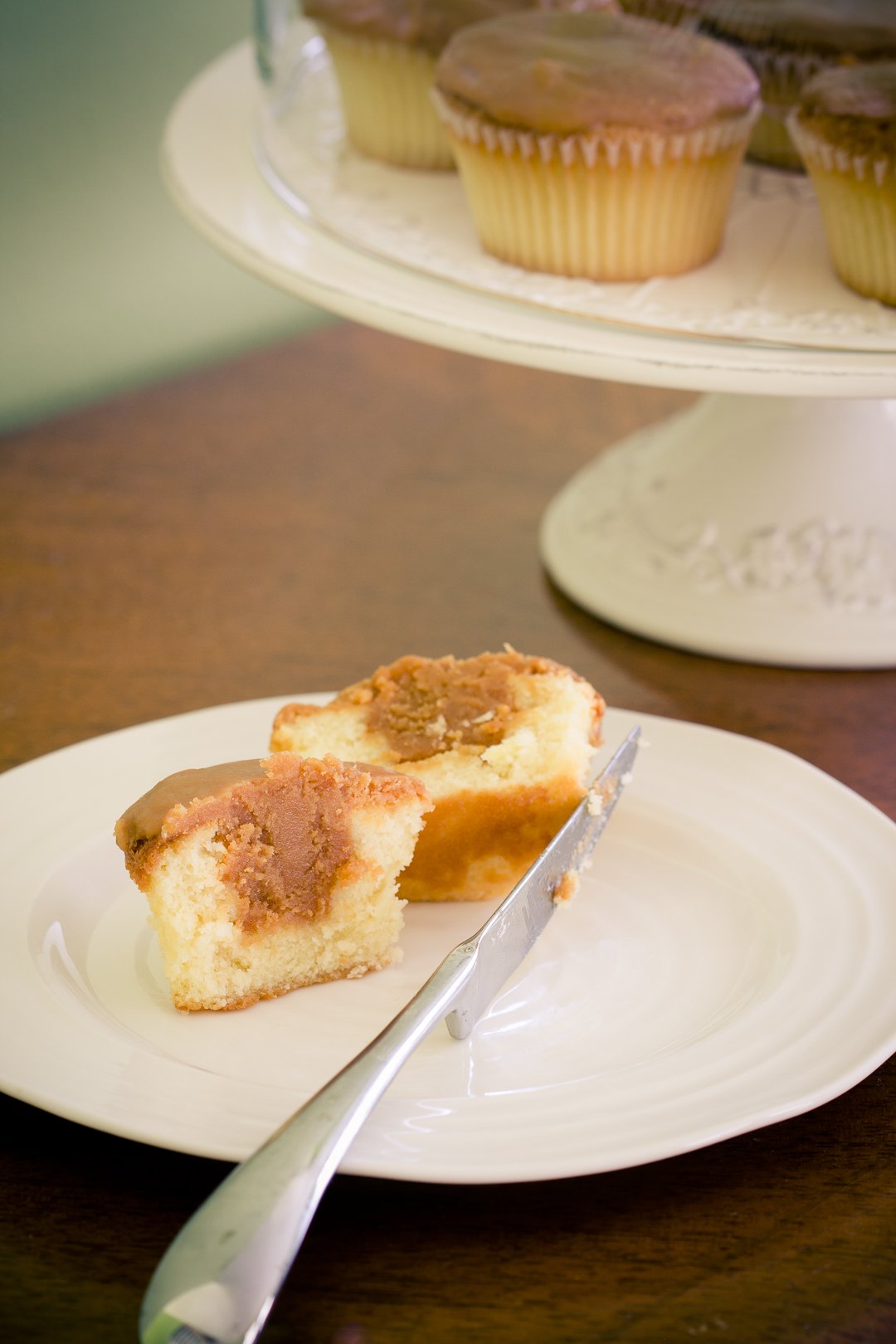 Just like dulce de leche, caramel is wonderful inside cupcakes. These are made using my from-scratch caramel icing. 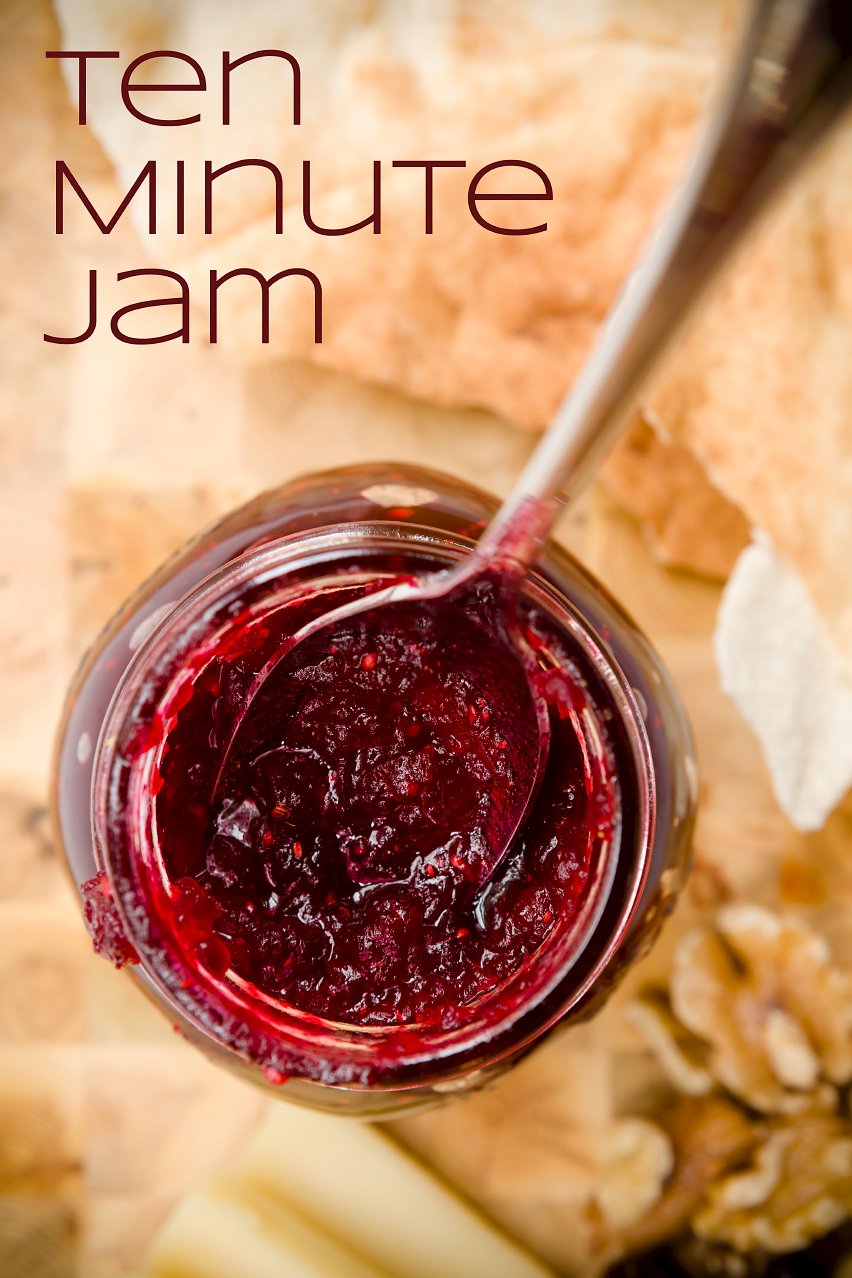 Fill any cupcakes with this super easy cranberry jam and you are in for a treat! Try it in my pumpkin cupcakes for a perfect Thanksgiving cupcake! 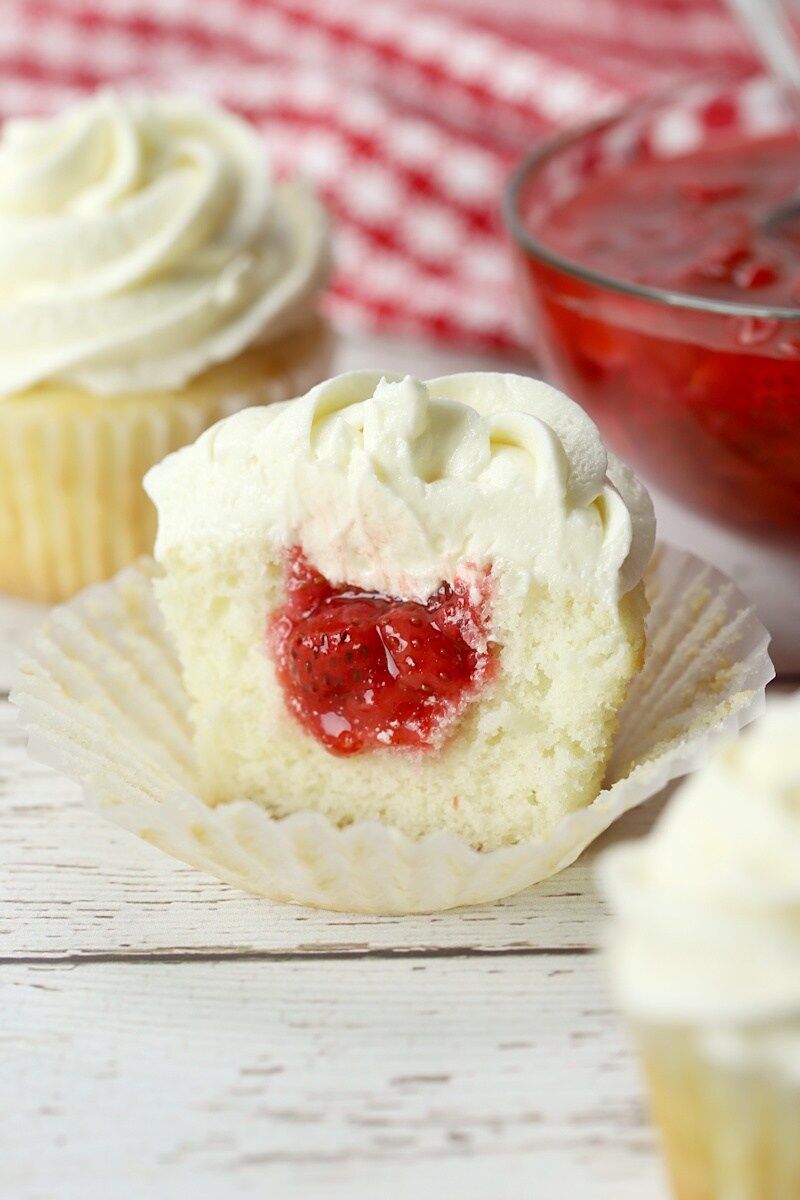 Any berries make for great cupcake fillings! Try topping these with my strawberry frosting! 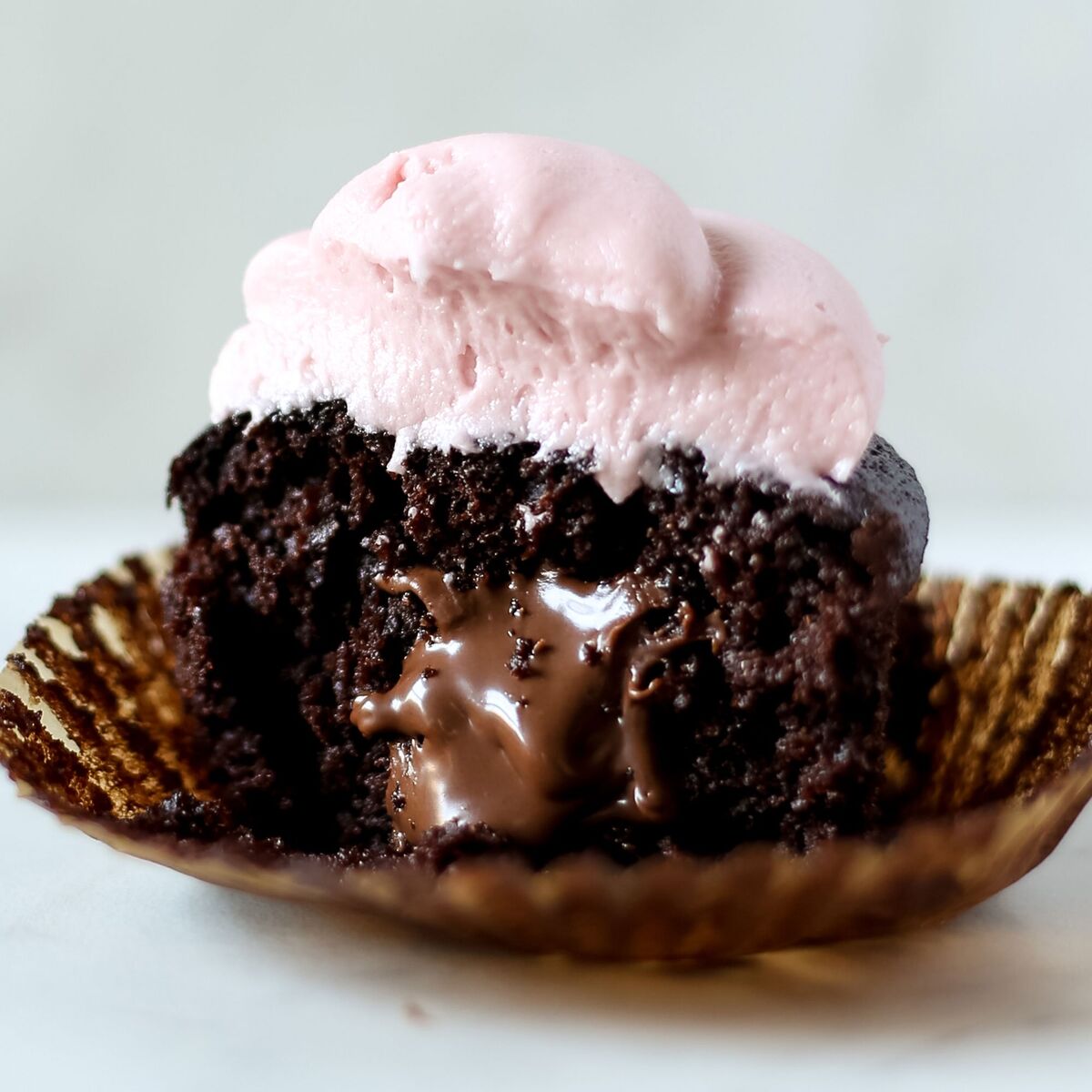 Nutella lovers will be so excited to find it hidden in their cupcakes! 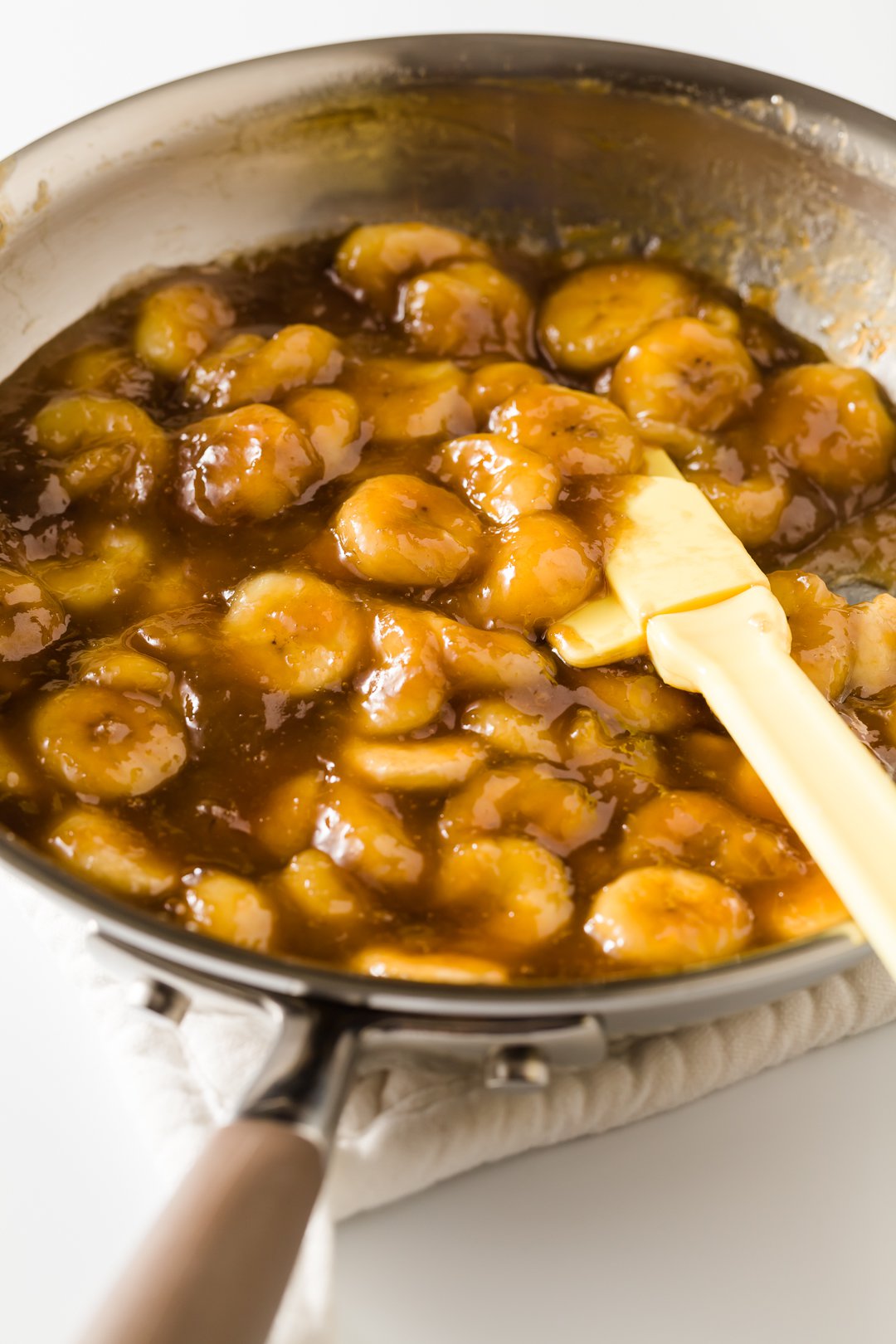 Make banana cupcakes even better by filling them with these caramelized bananas!