This vanilla cake recipe has been years in the making!

While a yellow cake or a white cake can be the same as a vanilla cake, my version is differentiated by the fact that it has a strong vanilla flavor – it has real vanilla beans in the batter and gobs of vanilla extract. It tastes like the very best vanilla bean ice cream in cake format!

After I posted my ultimate vanilla cupcake recipe, I was asked about converting it into a cake recipe at least twice a month.

That post has over 400 comments, most of them talking about how it’s one of the best vanilla cupcake recipes ever. It’s definitely my favorite and I’ve used it as a base recipe for countless other cupcake recipes.

So, of course, readers always want to know how much cake the recipe would make and if anything would need to be changed about the recipe to convert it. At the time, I didn’t make cakes at all; I only made cupcakes. So, instead of saying, “Sorry, I’m not really sure,” I decided to turn to a cake baking expert for some help.

Amanda of iambaker originally contributed this content to answer your questions and to share her experience converting my cupcake recipe to a cake.

Thank you so much, Stefani, for letting me hang out in your beautiful online home today! I am honored to have been able to contribute some insight into your Ultimate Vanilla Cupcake recipe because, seriously, it is amazing!

Stefani thought it would be a great idea to convert her world-famous recipe into a cake and I can’t help but think that is brilliant.

On my blog, iambaker, I make a lot of cakes. I have tried more vanilla cake recipes then I care to admit and have only been truly satisfied a few times.

I would definitely rank this recipe as one of the best vanilla cakes I have ever had!

I didn’t make any changes to the recipe for vanilla cupcakes because, really, why mess with perfection? But, I do have some tips to use when converting the cupcakes to a vanilla cake:

All in all, I would say that this is a fantastic and delicious cake.

Thanks so much for your generous hospitality, Stefani!

What Makes a Cake Light and Fluffy?

After lots of trial and error, I learned that a mix of butter and oil made for the lightest cake while still maintaining a great flavor. Also, using cake flour instead of all-purpose flour helps to lighten up the cake.

What is Cake Flour?

Cake flour is milled from soft wheat and contains the lowest amount of protein when compared to other flours, around 5 to 8%. I recipe tested this recipe with cake and all-purpose flour and the cake flour made a huge difference.

Can You Replace the Sour Cream with Yogurt?

Yes! You can replace the sour cream in this recipe with Greek yogurt. I did a ton of testing on replacing sour cream with yogurt and found that you can barely tell the difference.

What is the Best Frosting for Vanilla Cake?

You might also like trying rolling this cake in sprinkles to make a sprinkle cake! It can be decorated any way you like. It’s a great base for an occasion cake like a baby shower cake, too. 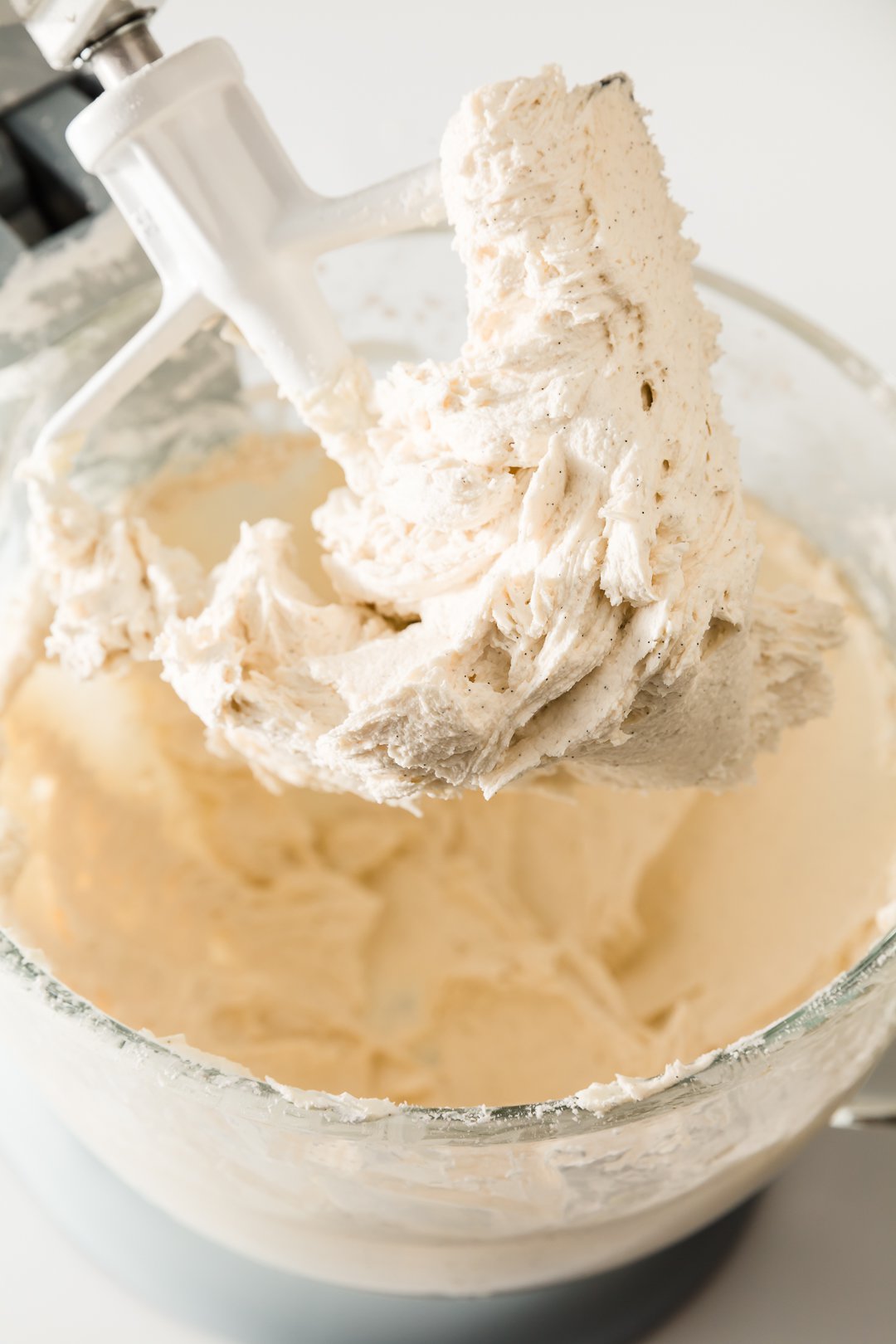 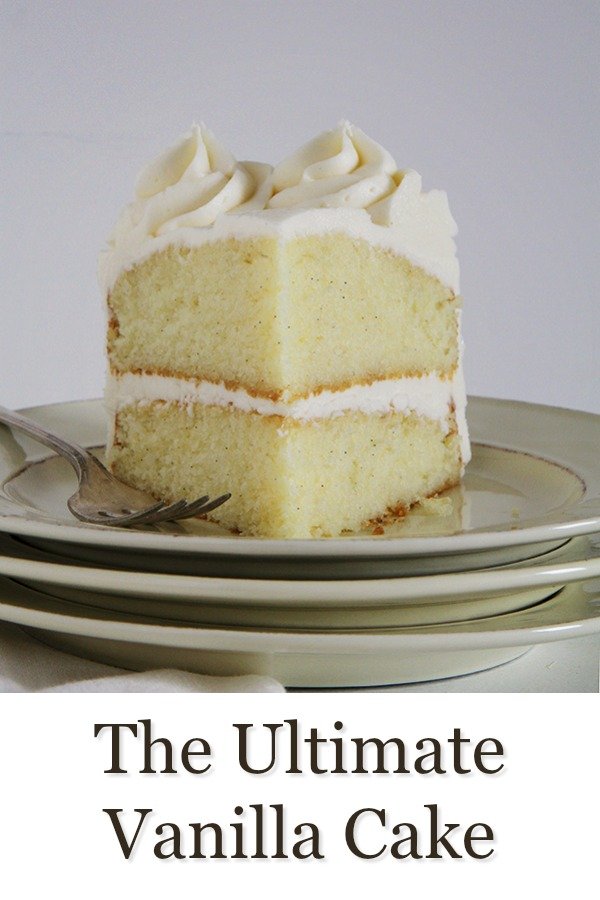