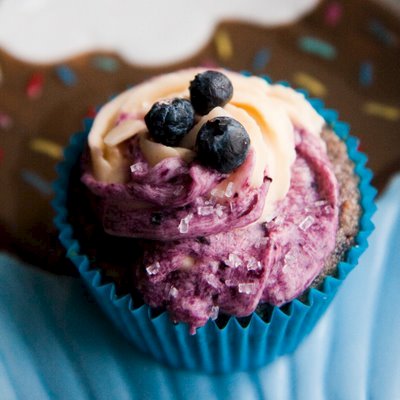 The blueberry almond cupcakes were a hit with all of my tasters. They loved that it was rich, that a strong blueberry flavor came through, and of course they loved the surprise inside. The only one who wasn’t a big fan of these cupcakes was me. I think I didn’t love them purely because of the buttercream frosting. I know that I don’t like buttercream, but periodically I decide to give it another shot. “Maybe with blueberries I’ll like it better,” I think to myself. But, nope, it’s still buttercream.

For the Blueberry Buttercream Frosting*

For the Blueberry Buttercream Frosting 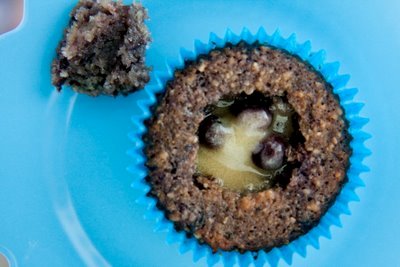