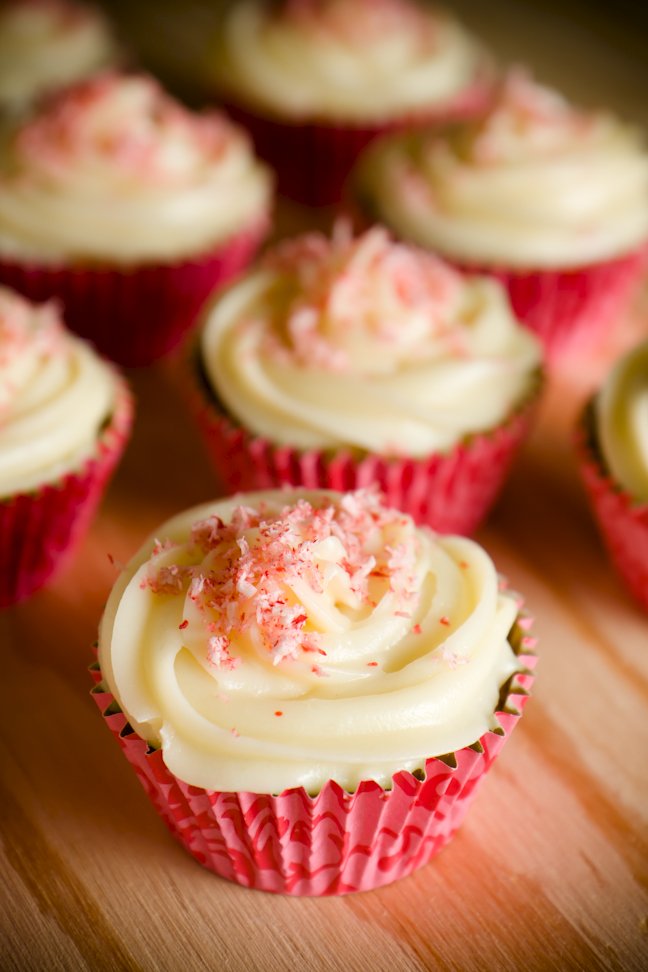 After Andrew mentioned Vegas, I had to wonder which hotel in Vegas would be most suited for Couple 4.0’s cupcake eating.  Since they will be honeymooning in Italy, the choice was clear… 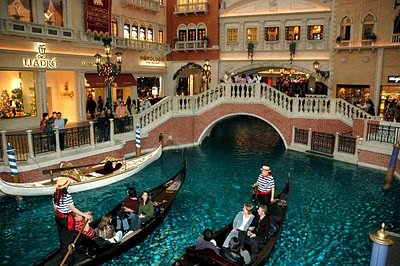 .  Sure, Venice has absolutely NOTHING to do with Piña Coladas – but that’s no stranger than the fact that Groom 4.0 doesn’t like rum and he loves these cupcakes.  Let’s just go with it and move on.

*Double this recipe if you like lots of frosting. Alternative frosting:
While I believe coconut cream cheese frosting to be the ideal frosting choice for Piña Colada cupcakes, I also made a batch of these cupcakes with the vanilla bean cream cheese frosting that I used on the chocolate coconut rum cupcakes. Tasters seemed to like both frostings equally.
Topping:
Bride 4.0 said that she wanted the wedding cupcakes to have red, so I topped the Piña Colada cupcakes with shredded baker's coconut mixed with a little red food coloring.