Luxardo Cherries are a grown-up version of maraschino cherries. Whether you buy them or make homemade Luxardo cherries using Luxardo liqueur, they are the perfect cocktail cherry! 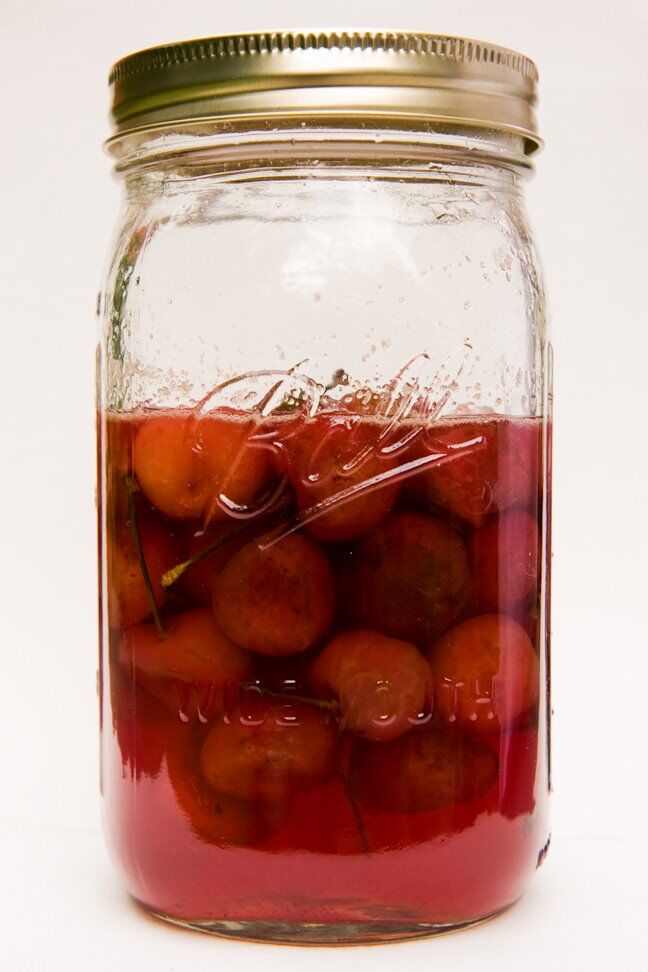 What Is a Luxardo Cherry?

Today’s most popular maraschino cherries are typically made with high fructose corn syrup and red dye. Luxardo cherries are something else entirely.

Store-bought Luxardo cherries are made made using a cherry syrup. They have a rich, natural cherry flavor. 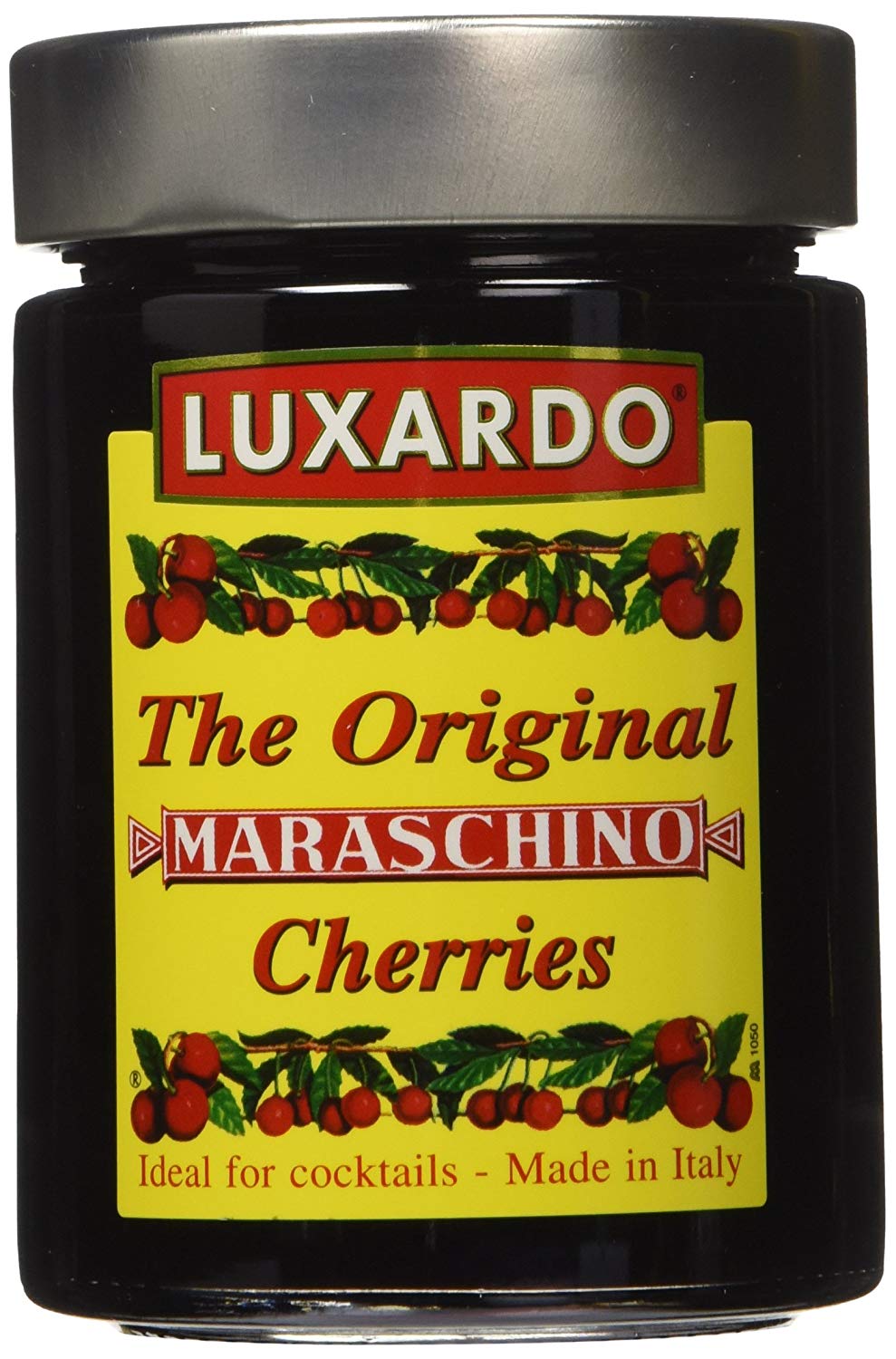 While the store-bought version is wonderful, homemade Luxardo cherries are perfect for cocktails because they are made using Luxardo liqueur. And, you can experiment with different spices.

These cherries taste like tiny shots of liqueur encased in a piece of fruit. 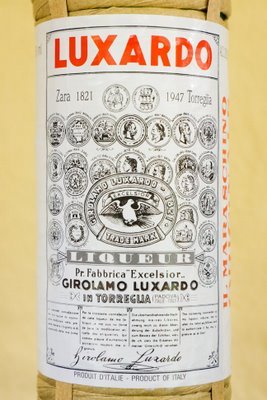 Luxardo is liqueur made from Marasca cherries, a Croatian sour cherry variety. The cherry pits are also used in the making of the alcohol, which gives it a bit of an almond taste due to their cyanogenic glycosides.

How to Make Luxardo Cherries

Remove from the heat and add in the cherry liqueur.

Once cool, jar the cherries and syrup and refrigerate.

They can last for up to one month in the refrigerator.

Other than using the cherries on cocktails, you can use them to top cupcakes like vanilla cupcakes, chocolate cupcakes, or black forest cupcakes.

The cherries would also be wonderful in these Maraschino cherry chocolate chip cookies from The First Year Blog.

If you don't own a cherry pitter, you will definitely want to invest in one. Sour Marasca cherries are the traditional ones used to make maraschino cherries. Since most of us don't have access to them, any cherry will do - the redder the better. I typically use Rainier cherries. I used Luxardo brand cherry liqueur. Serious Eats tried this with a regular brandy and they were not as happy with the results. eGullet has an interesting discussion thread on types of cherry liqueur that is worth a read. I found the recipe for homemade Luxardo cherries on Serious Eats, which was adapted from a recipe found in Imbibe Magazine. This recipe includes my modifications and notes.