Hummingbird cupcakes are a cross between banana cupcakes and pineapple cupcakes with a heavy dose of pecans mixed in. They are wonderful with a swirl of cream cheese frosting!

Hummingbird cupcakes are more dense then a typical cupcake and they work really well as brunch item like my banana oatmeal chocolate chip muffins. 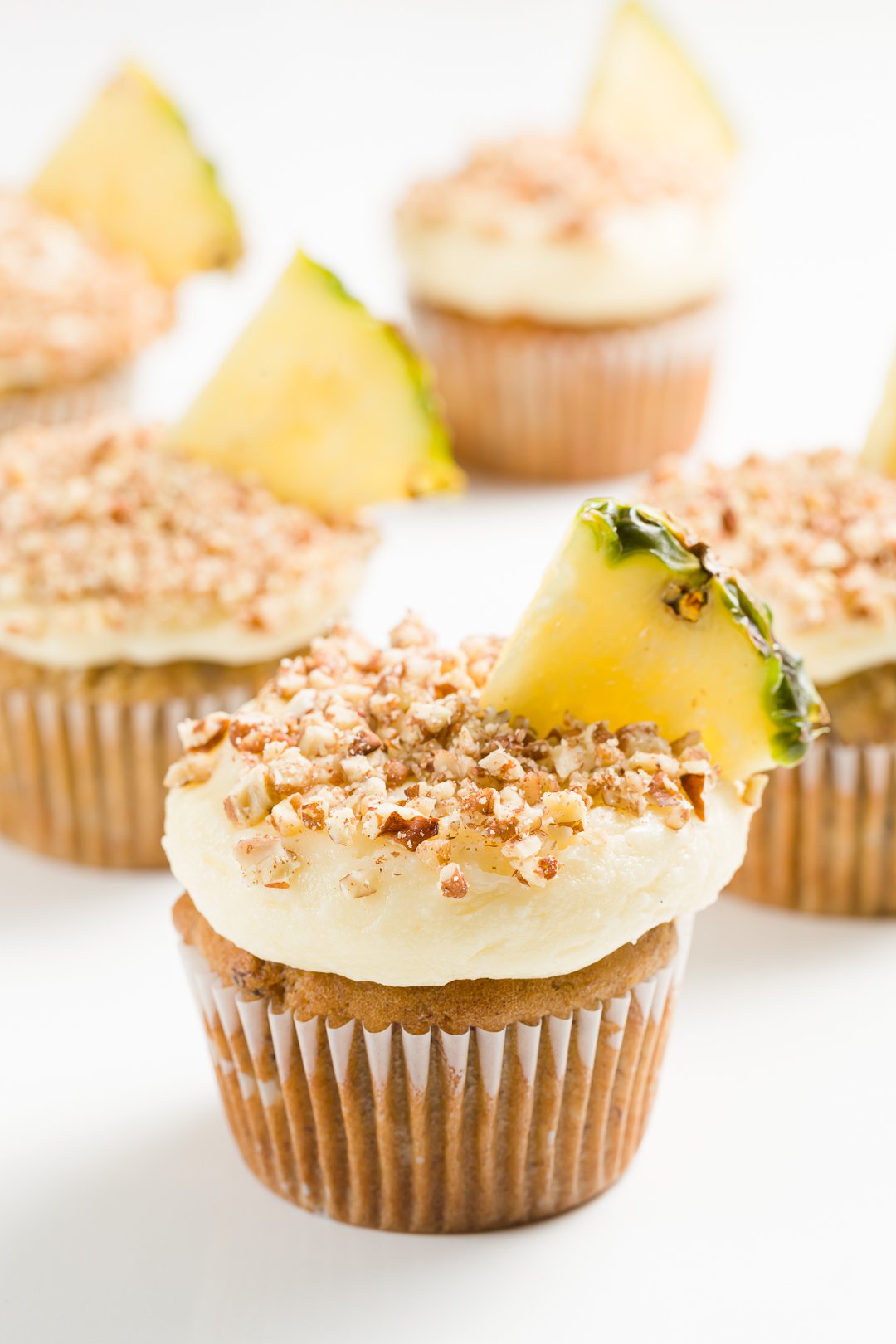 If you’ve never baked cupcakes before, please take a look at my cupcake baking tips for pointers and troubleshooting advice.

As in any baked banana dessert, hummingbird cupcakes are best when you use overly ripe/nearly black bananas. If your bananas aren’t quite ripe enough, microwave them before adding them to the batter to bring out their sweetness. If you are willing to take the time and want an extra sweet and flavorful banana flavor, try using caramelized bananas in the recipe. 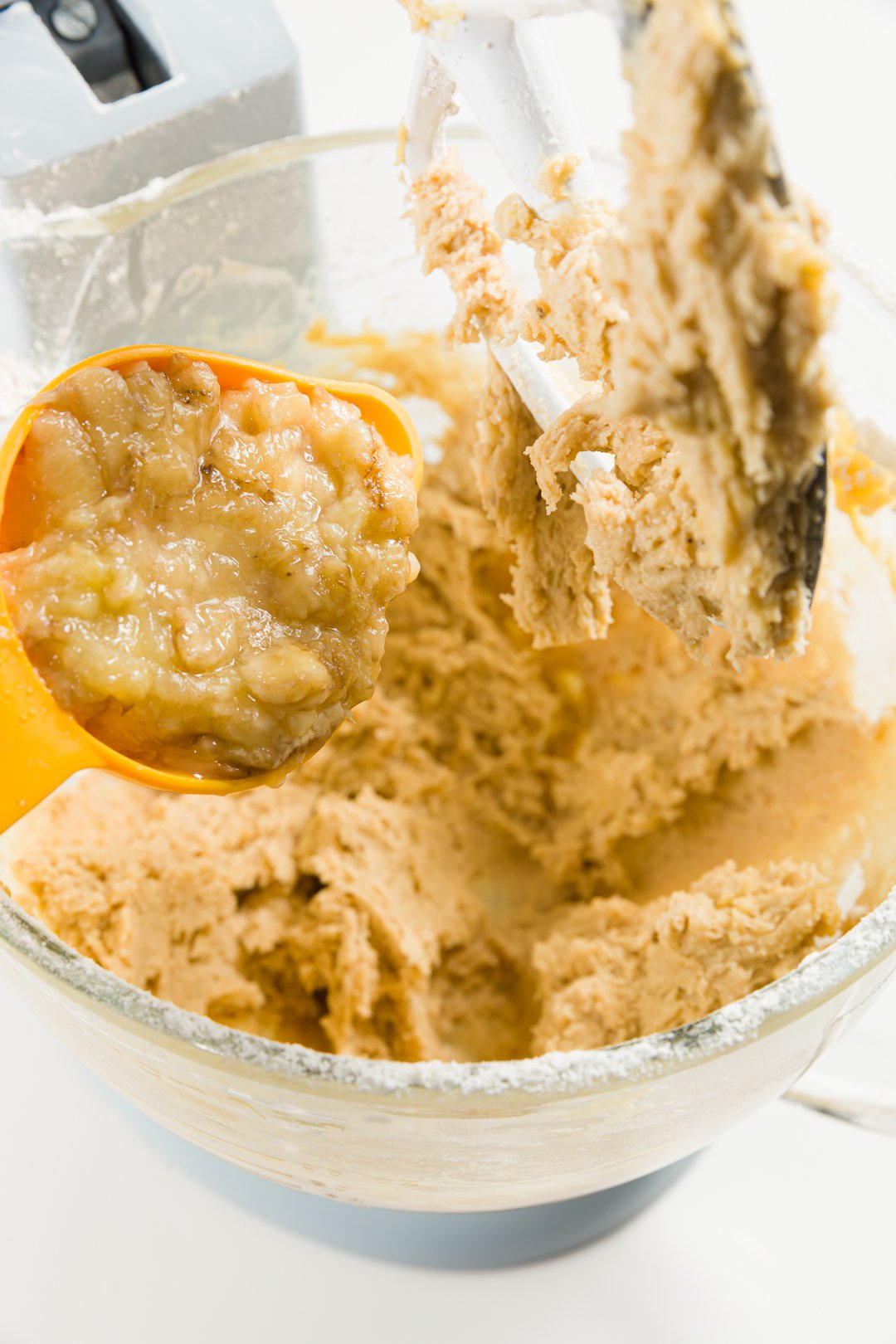 The recipe calls for crushed pineapple. If you buy it in a can, be sure to drain as much liquid as you can before adding the pineapple to the batter.

Fold in chopped pecans gently, being careful not to overmix the batter. (Overmixing the batter will make it too dense.) I use my pecans straight from the package, but you can toast the pecans for a couple of minutes in a hot skillet before using them if you prefer a more roasted flavor. 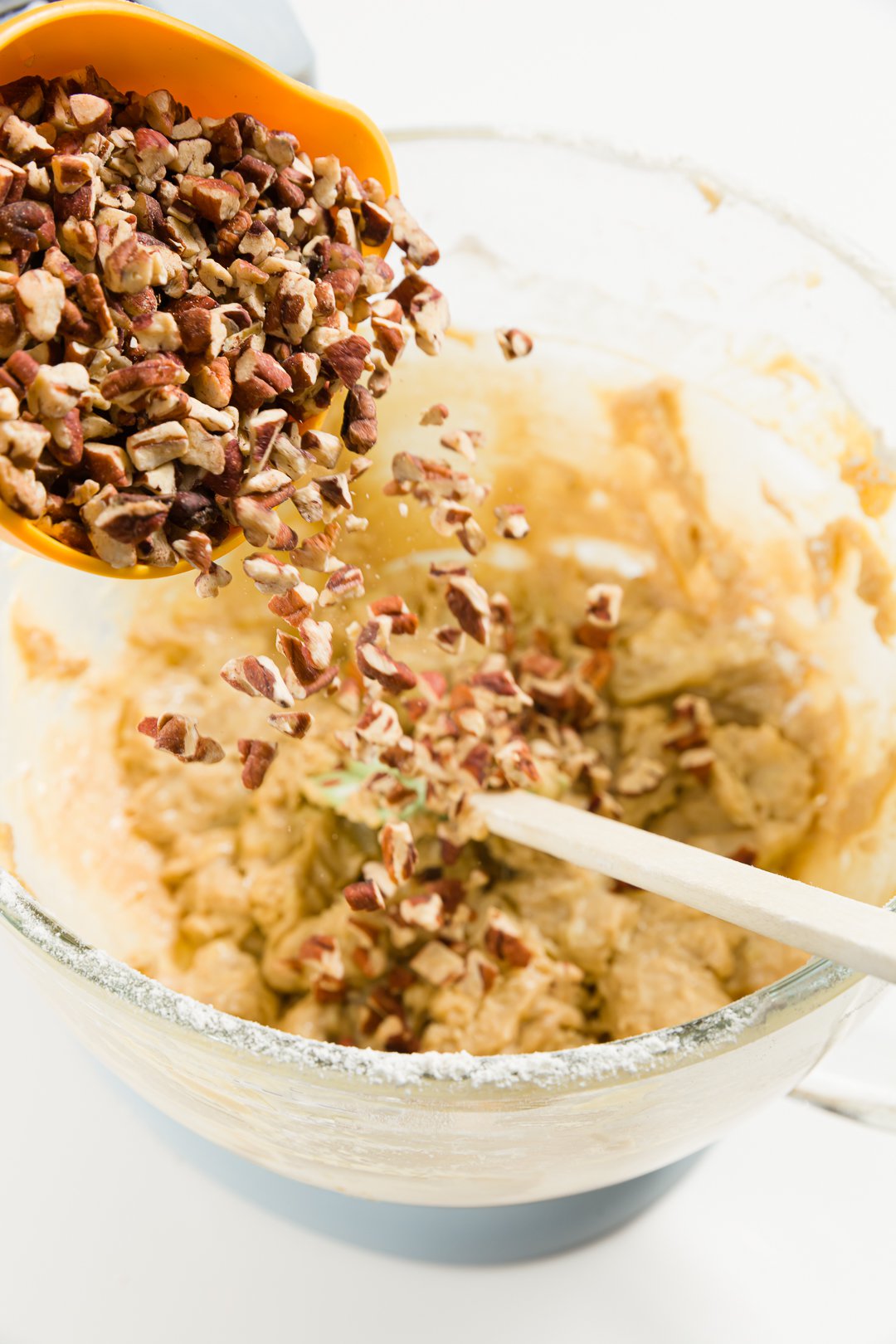 Why Are They Called Hummingbird Cupcakes? 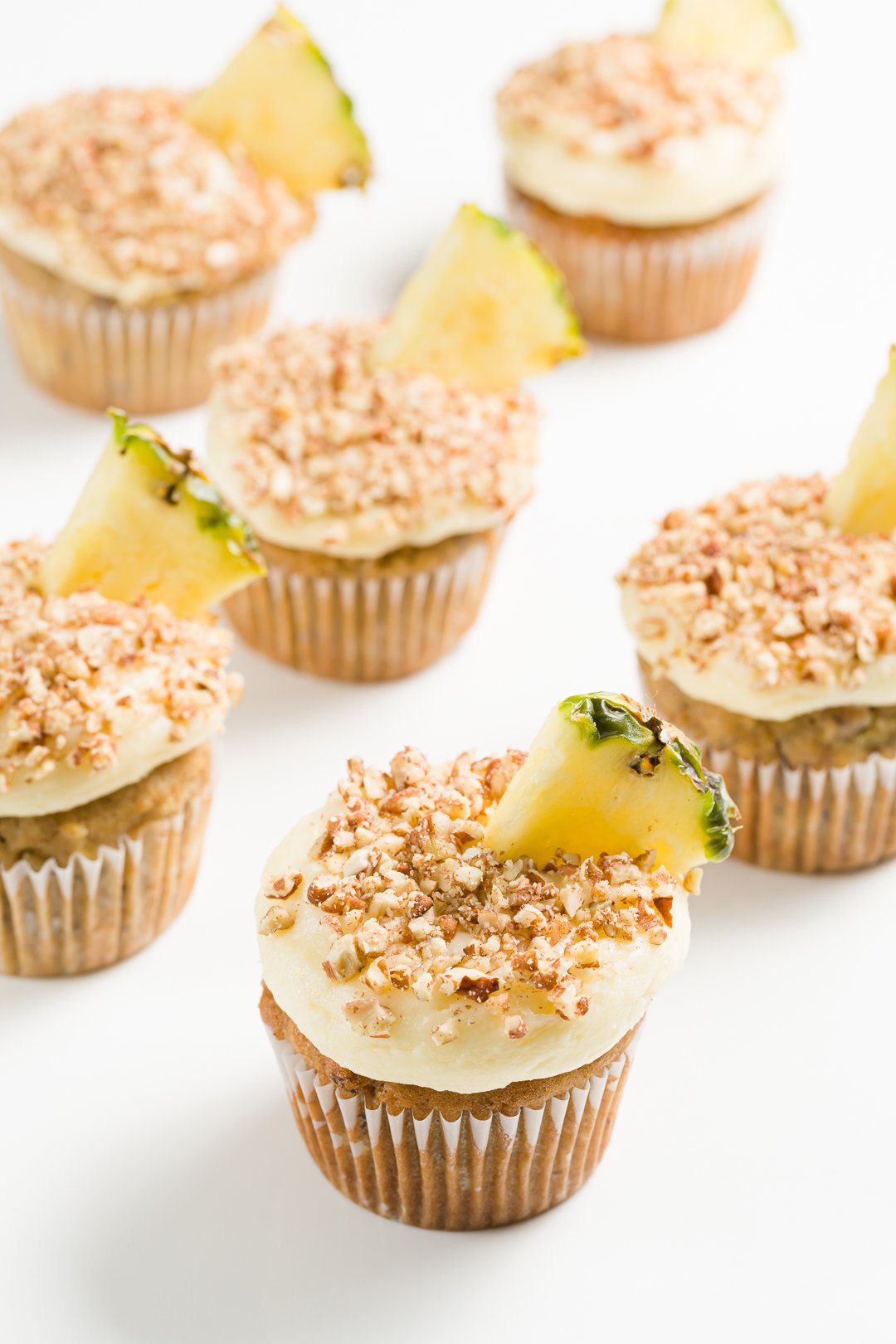 What is the origin of the name “hummingbird cupcakes”?

There is no definitive answer, but EndlessSimmer has a nice post with some hummingbird cake history:

The oldest recorded appearance of hummingbird cake is 1978, when it appeared as a reader-submitted recipe in Southern Living magazine. However, Jamaican newspapers have mentioned something called “Doctor bird cake” as early as a decade before that. The national bird of Jamaica is the red-billed streamertail hummingbird, also called the Doctor bird because its long tail feathers and top-hat-like crest makes it look…kind of, sort of, maybe if you squint and pretend it has a tiny birdie stethoscope around its neck…like the nappily-dressed Victorian doctors of old.

Another theory is that because of the sugar, bananas, and pineapple, the dessert is so sweet that even a hummingbird would be attracted to it.

Sometimes hummingbird cupcakes contain coconut. It gives them a more tropical feel. If you like that idea, try mixing 1 cup of desiccated coconut into the batter along with the pecans.

When baked, pineapple has a very subtle flavor so the banana is definitely the dominant taste in these cupcakes. To play up the pineapple, you can switch up the frosting and make a pineapple cream cheese frosting. Mine is thickened with almond butter (recipe in the recipe notes below). You can also top the cupcakes with a piece of fresh or candied pineapple. 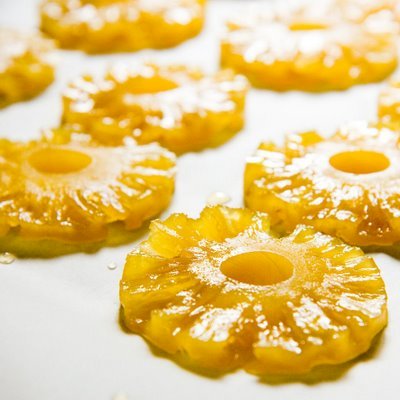