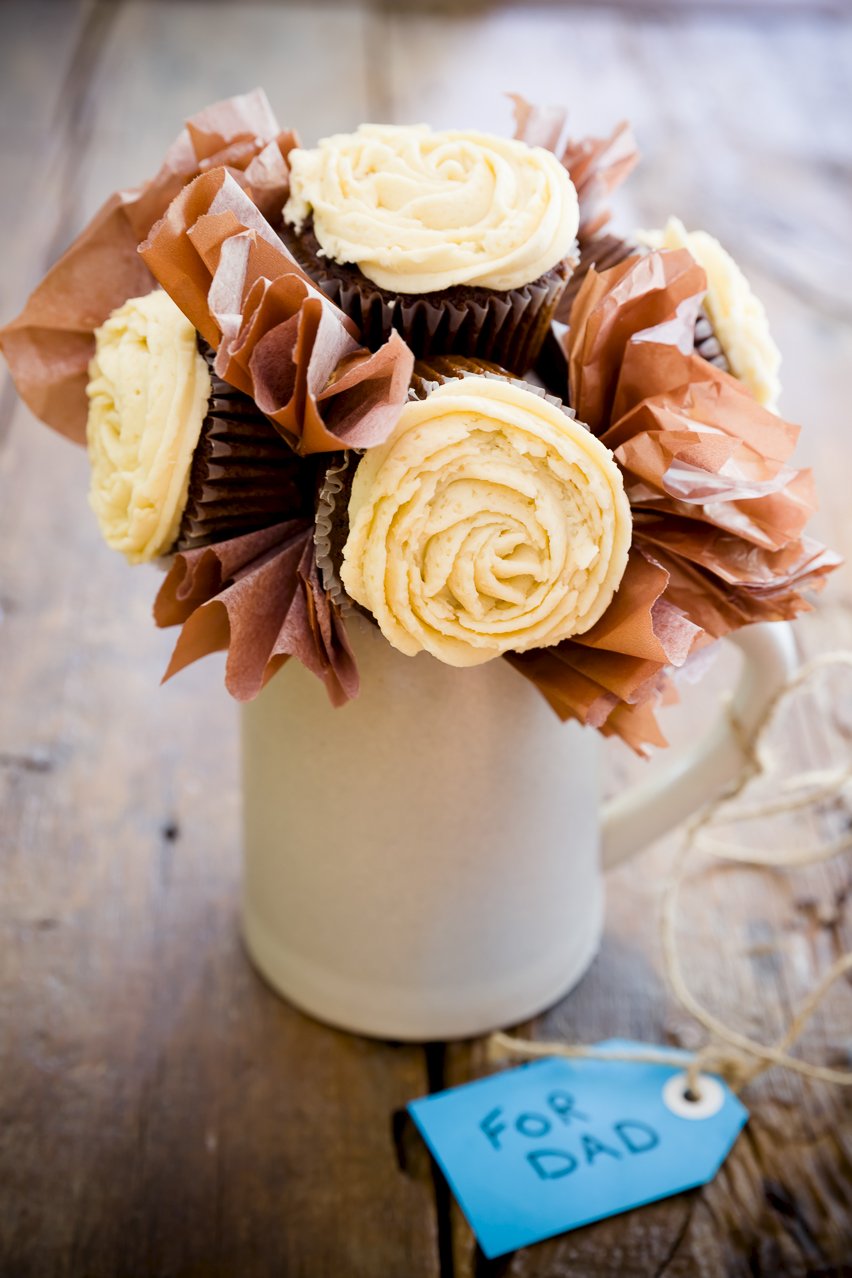 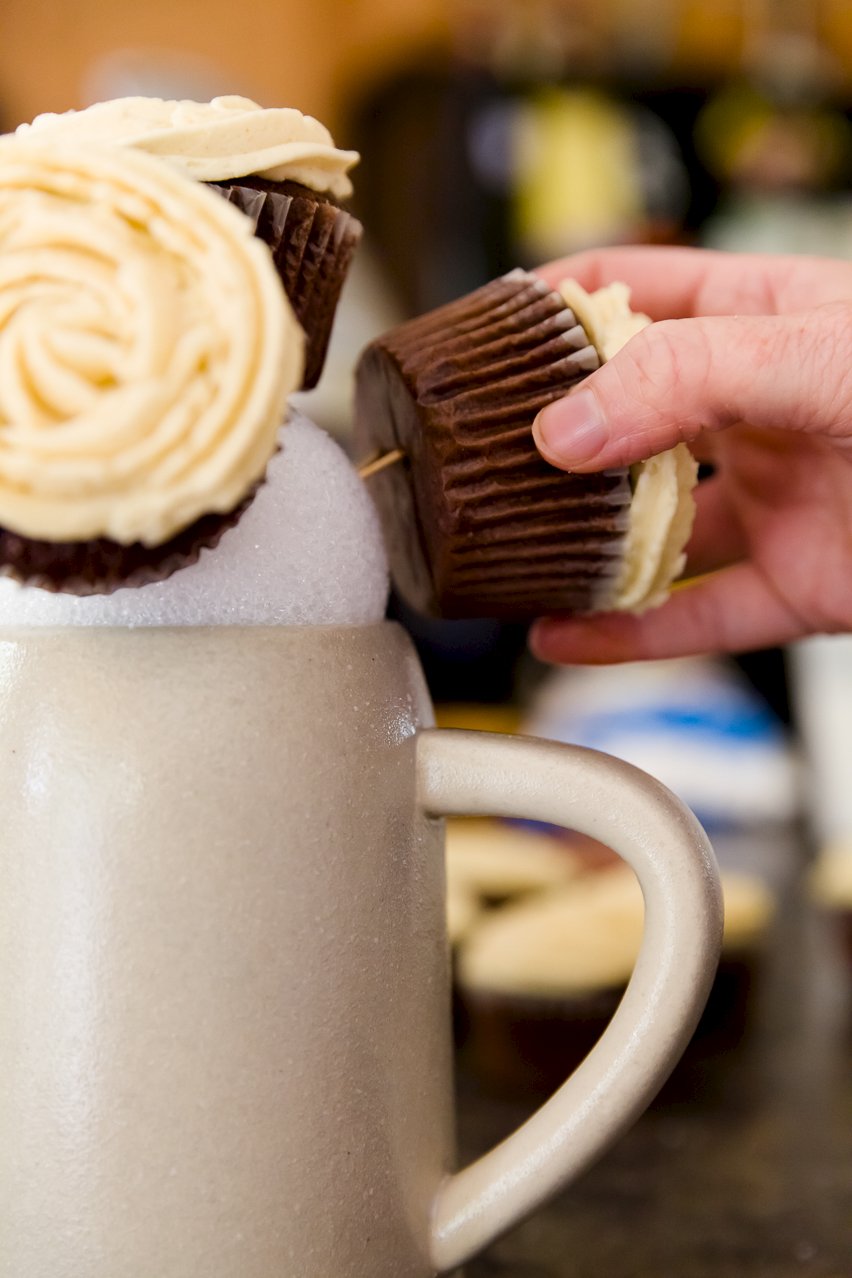 Cupcake bouquets can be intimidating to make.  It was hard for me to wrap my brain around the fact that the cupcakes would really stay put and the frosting wouldn’t just fall off.  But, cupcake bouquets are surprisingly easy to make and, as long as you use a fairly stiff frosting, the frosting will magically stay in place on the cupcakes.  I kept checking back on my bouquet and found that even a day later everything was exactly in place as I had left it (insert sigh of relief here). 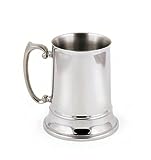 Any beer mug will do.  I think a stainless steel one would look particularly nice. 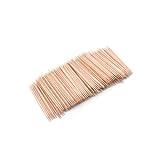 A foam ball that fits snugly in the mug.  Most mugs will work well with three inch balls.  You should be able to find this product at most craft stores.  I got mine at Michaels. 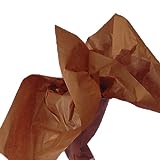 Basic clear tape.  This cupcake tape dispenser is not necessary, but it sure is fun!

Your favorite cupcakes!  A standard-sized beer mug bouquet will hold 7 cupcakes.  Any recipe will will do, but if you want to go the beer cupcake route, I’ve got lots of beer cupcakes to choose from.

No matter which cupcakes you’re making, you’ll want to use a 1M star tip to pipe the rose on top of the cupcake.

How to Make a Father’s Day Cupcake Bouquet

This Father's Day cupcake bouquet made with beer cupcakes is served in a beer mug and would be just the thing to grace your Father's Day breakfast table.
Course Dessert
Cuisine American
Keyword Father's Day
Servings 7 cupcakes
Author Stef

Have you tried this recipe?Click here to leave a comment and rating!

I used Stephanie’s excellent cupcake bouquet tutorial on 52 Kitchen Adventures as my guide when I made this Father’s Day bouquet.

She’s got great tips on how to make bouquets as well as how to pipe roses on your cupcakes.  The so very helpful animated photo above is from Steph! 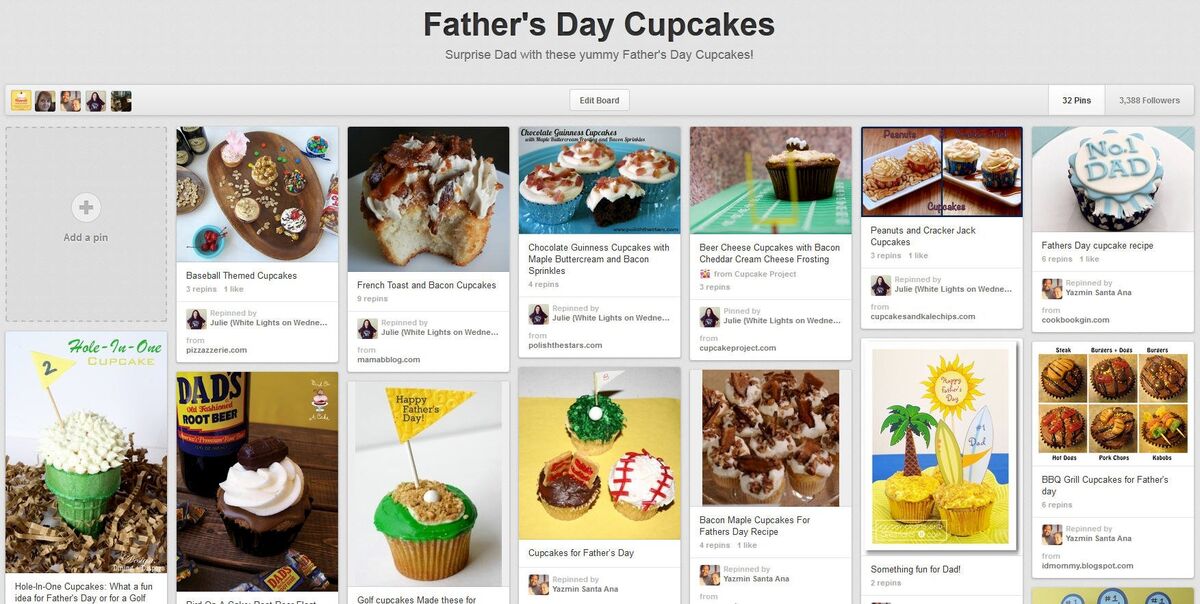 Are you looking for more Father’s Day cupcake ideas?  The Cupcake Project Pinterest Explorers have a board for that!