Aquafaba Meringue – Everything You Need to Know

Aquafaba is the liquid from a can of chickpeas that magically turns into light and fluffy vegan meringue! The meringue is SO easy to make and tastes wonderful! 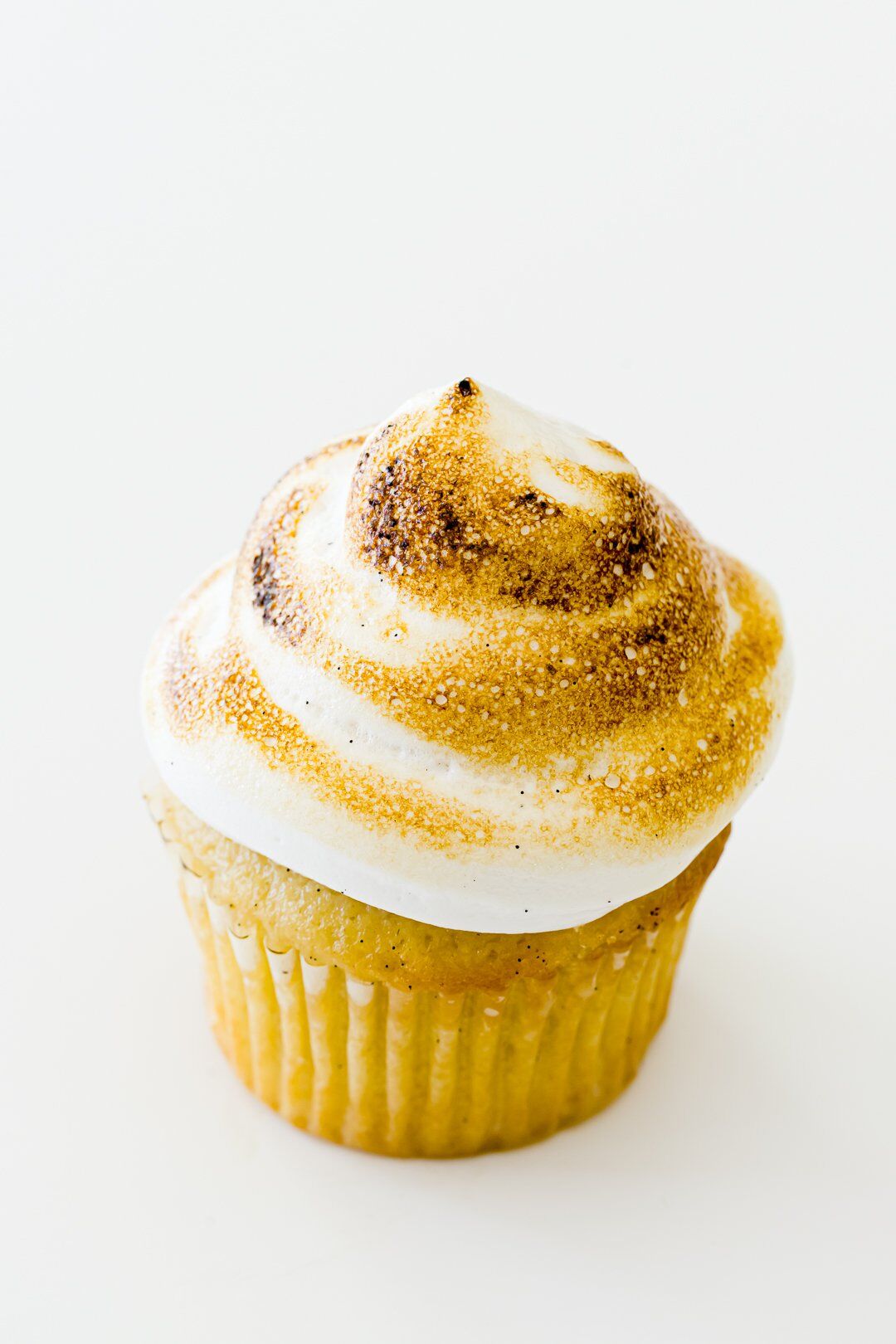 Aquafaba translates to bean water. It’s the liquid in a can of chickpeas (garbanzo beans).

You’ve probably thrown it down the drain many times. If you save it, you can use it to make a vegan version of meringue frosting that is a wonderful substitute for my marshmallow frosting.

I gave my unsuspecting mother-in-law a cupcake with aquafaba meringue. When I finally told her what it was, she said, “Oh, I read something about that aquafaba stuff and I thought, ‘Yuck!’ But, this didn’t taste like yuck at all.” Score!

Aquafaba meringue tastes so similar to traditional meringue that you might not even guess the switch.

How to Make Aquafaba Meringue

The process couldn’t be easier, but it does require an electric mixer.

I typically use my aquafaba as a frosting on vegan cupcakes. I like to toast it with a culinary torch, but it also looks pretty without torching (as shown below). 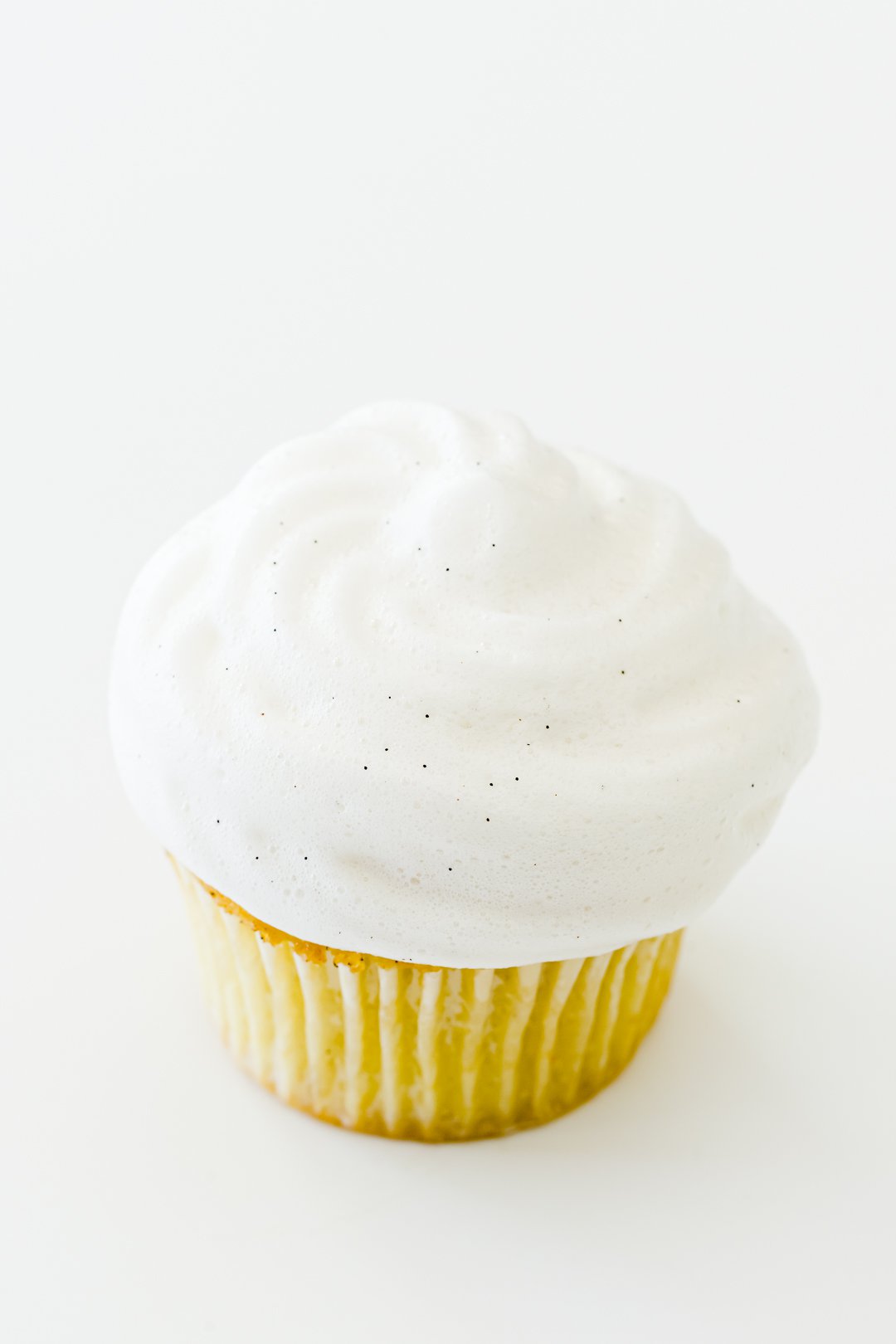 You can use it to make a vegan version of a pavlova or even for a vegan lemon meringue pie.

How Long Does Aquafaba Meringue Last?

The only disappointing part of aquafaba meringue is that unless you are baking it, it lasts just 20 minutes on the counter or about two hours in the refrigerator before collapsing.

If you want to do a little prep work in advance, you can make the meringue and set the bowl in the refrigerator. When you are ready to eat, whisk it to redevelop the peaks before piping and serving.

This frosting lasts about 20 minutes on the counter or about two hours in the refrigerator before collapsing. If you aren't planning to serve the meringue immediately, place the bowl of meringue in the refrigerator and, when ready to eat, whisk to redevelop the peaks before piping and serving.

Calories: 22kcal | Carbohydrates: 5g | Potassium: 20mg | Sugar: 5g
Have you tried this recipe?Click here to leave a comment and rating!