The difference between a cupcake and muffin depends on who you ask, and their answers can include such things as the amount of frosting, ingredients, and time of the day that you eat it!

In this post, I provide some general guidelines on the differences between the two. 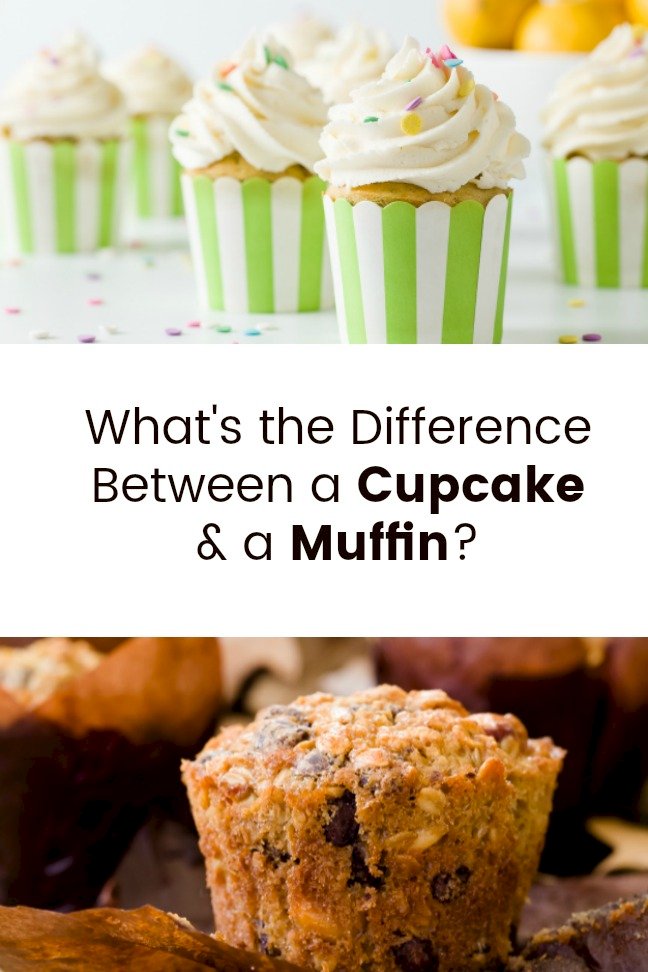 1. Cupcakes have frosting. Muffins do not.

2. The ingredient ratio is different. “A basic formula for muffins is 2 cups flour, 2-4 tablespoons sugar, 2½ teaspoons baking powder, ½ teaspoon salt, 1 egg, ¼ cup oil, shortening or butter and 1 cup milk,” wrote Diana from Diana’s Desserts. When the fat, sugar, and egg to flour ratio in a recipe reaches double that of a muffin, you create a more open crumb and a sweeter end product – a cupcake. When the ratio is right and you get a cupcake, it’s a joyous thing!

3. The cupcake has a finer crumb while the muffin has a bigger/coarser crumb.

4. Muffins have more of a domed top than cupcakes, often overflowing out of their wrappers.

5. If you throw a cupcake against a wall, it will make a ‘POOF’ sound. However, if you did the same with a muffin, it would make more of a ‘THUD’ sound,” says one of my readers, MooCow_The Baker.

6. Some say that a cupcake eaten in the morning is a muffin!

7. Muffins are healthier than cupcakes. Because they don’t have frosting, they automatically have less calories than most cupcakes. But don’t be fooled; as NBC News reported, “The 3-inch muffins grandmother made had only 120 to 160 calories. But today’s giant bakery muffins contain from 340 to 630 calories each, without any butter or other spread.”

Is There a Difference Between a Cupcake Pan and a Muffin Pan? 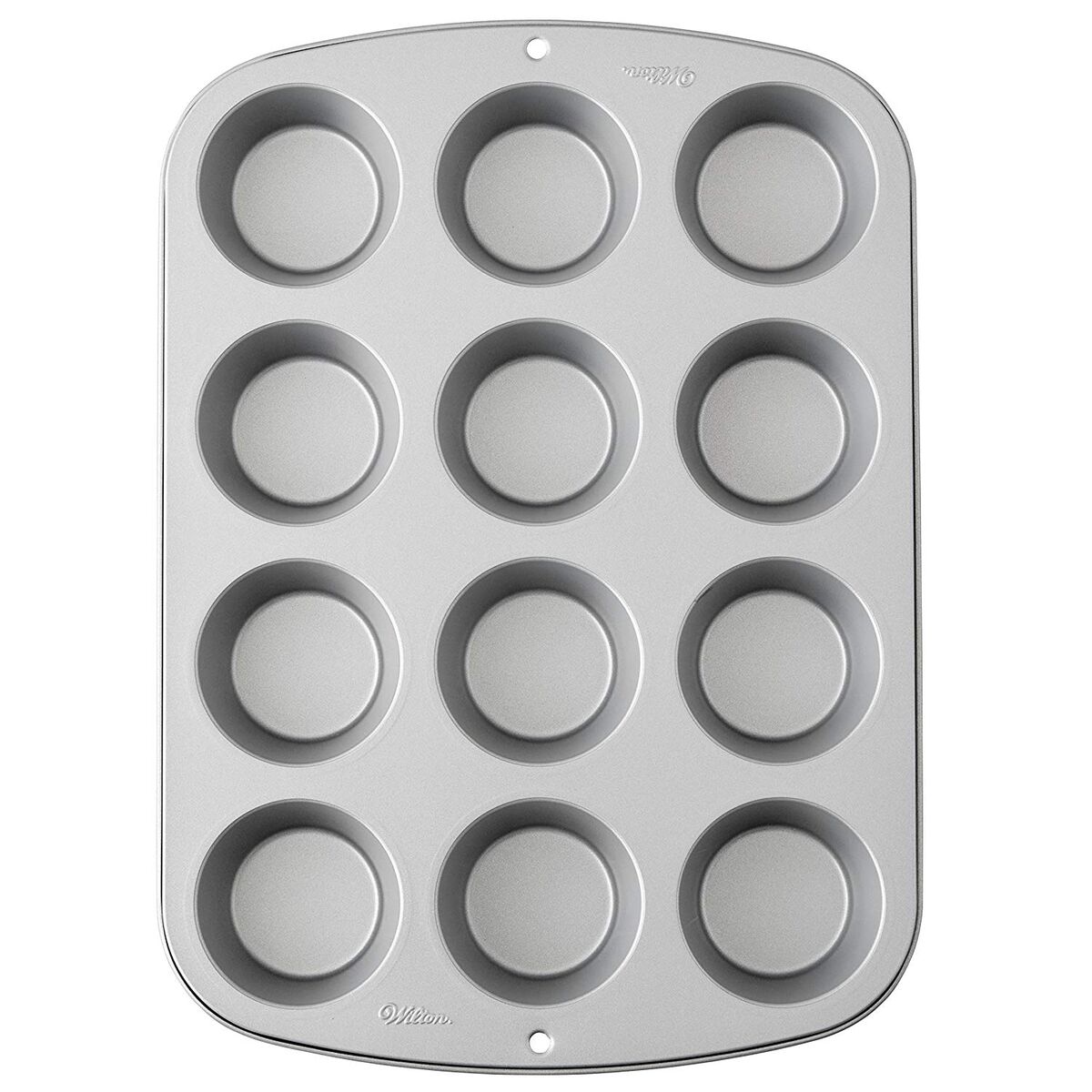 Muffin pans and cupcake pans are exactly the same. However, in yet another difference between cupcakes and muffins, cupcakes always use liners and muffins are often baked without liners.

If you are baking muffins, be sure use a nonstick pan. Even with a nonstick pan, I typically grease the pan well to be absolutely certain that nothing sticks.

Is There a Difference Between Cupcake Liners and Muffin Liners? 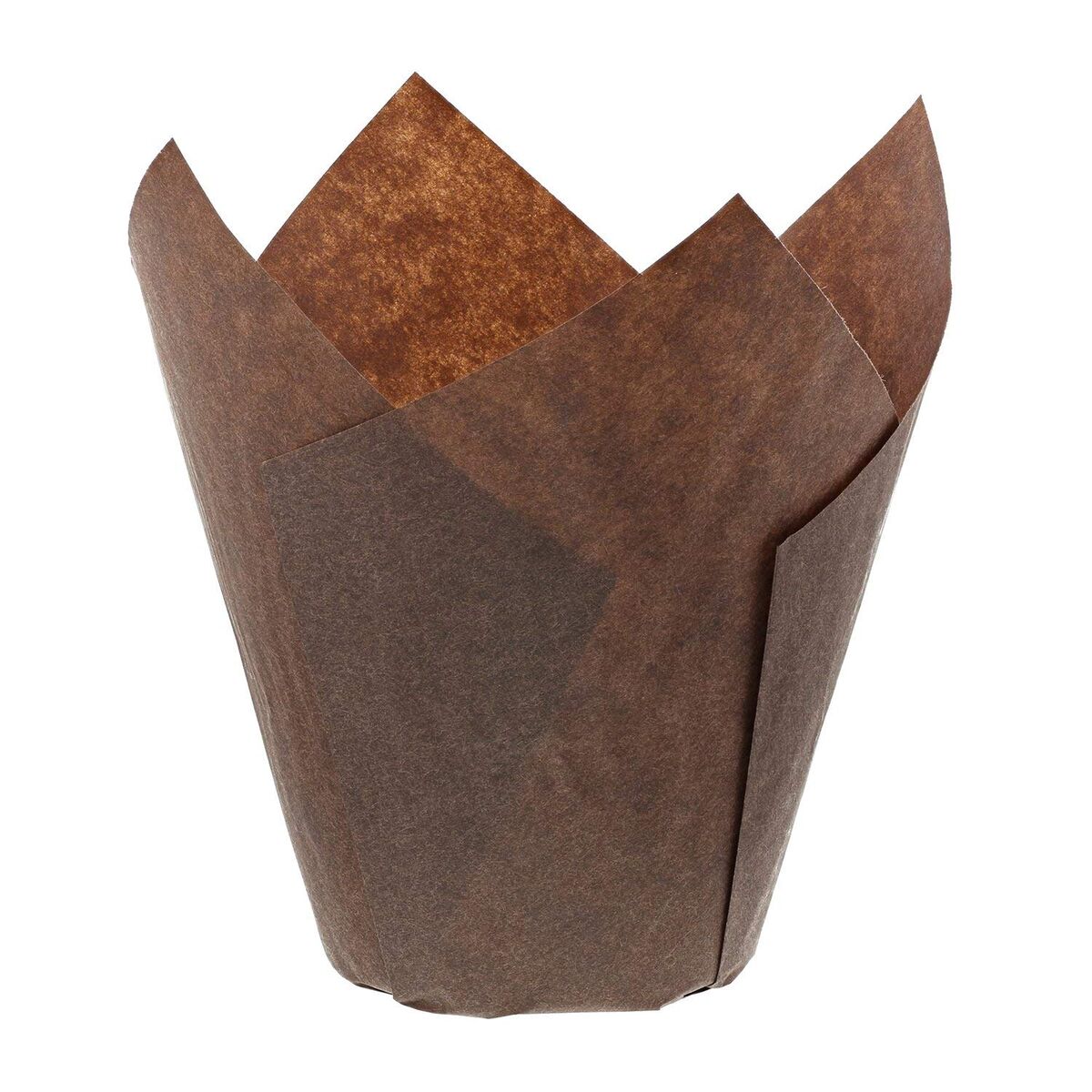 Again, the answer is no! Cupcake liners and muffin liners are the same thing. 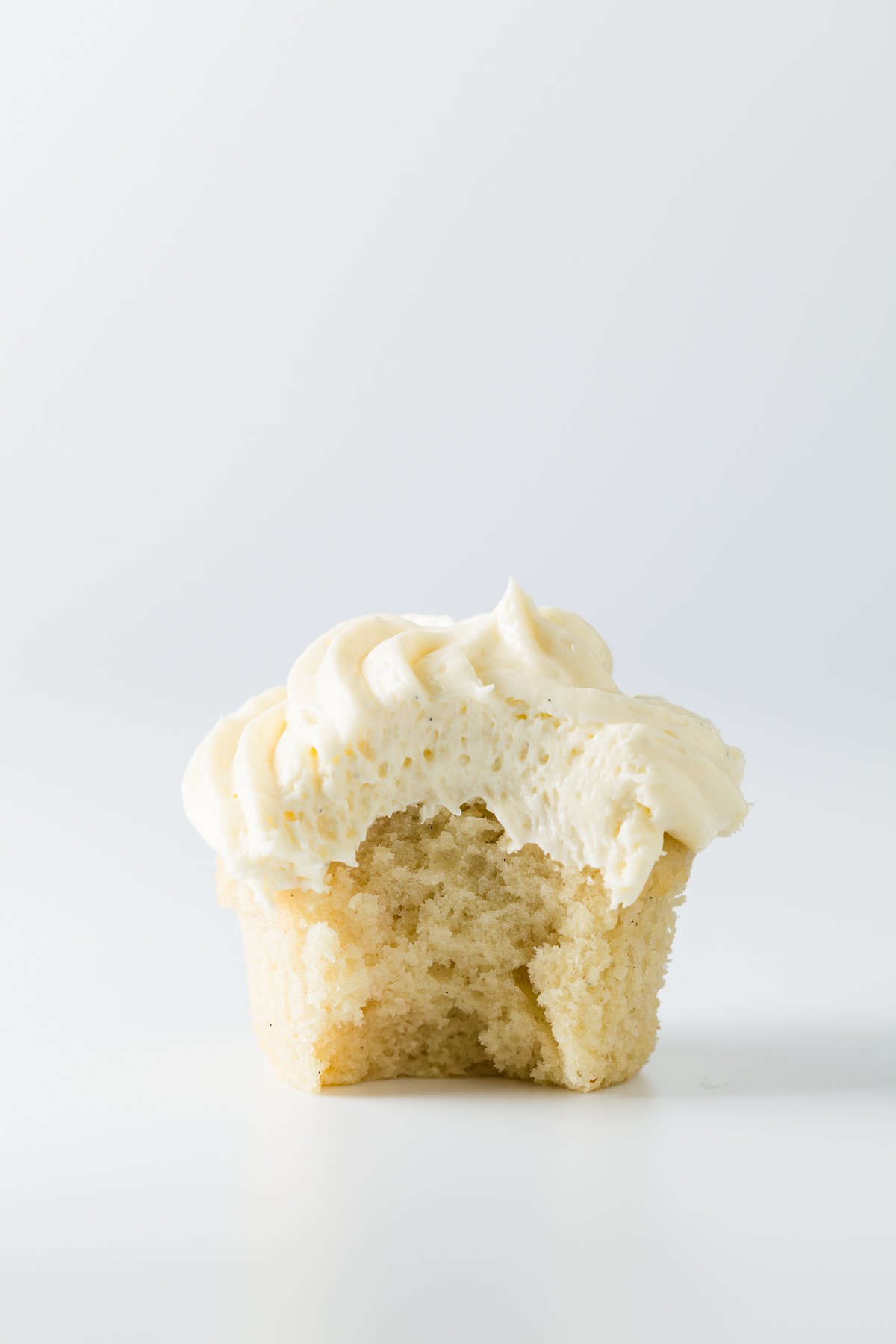 To get started with cupcakes, try these foolproof cupcake recipes: 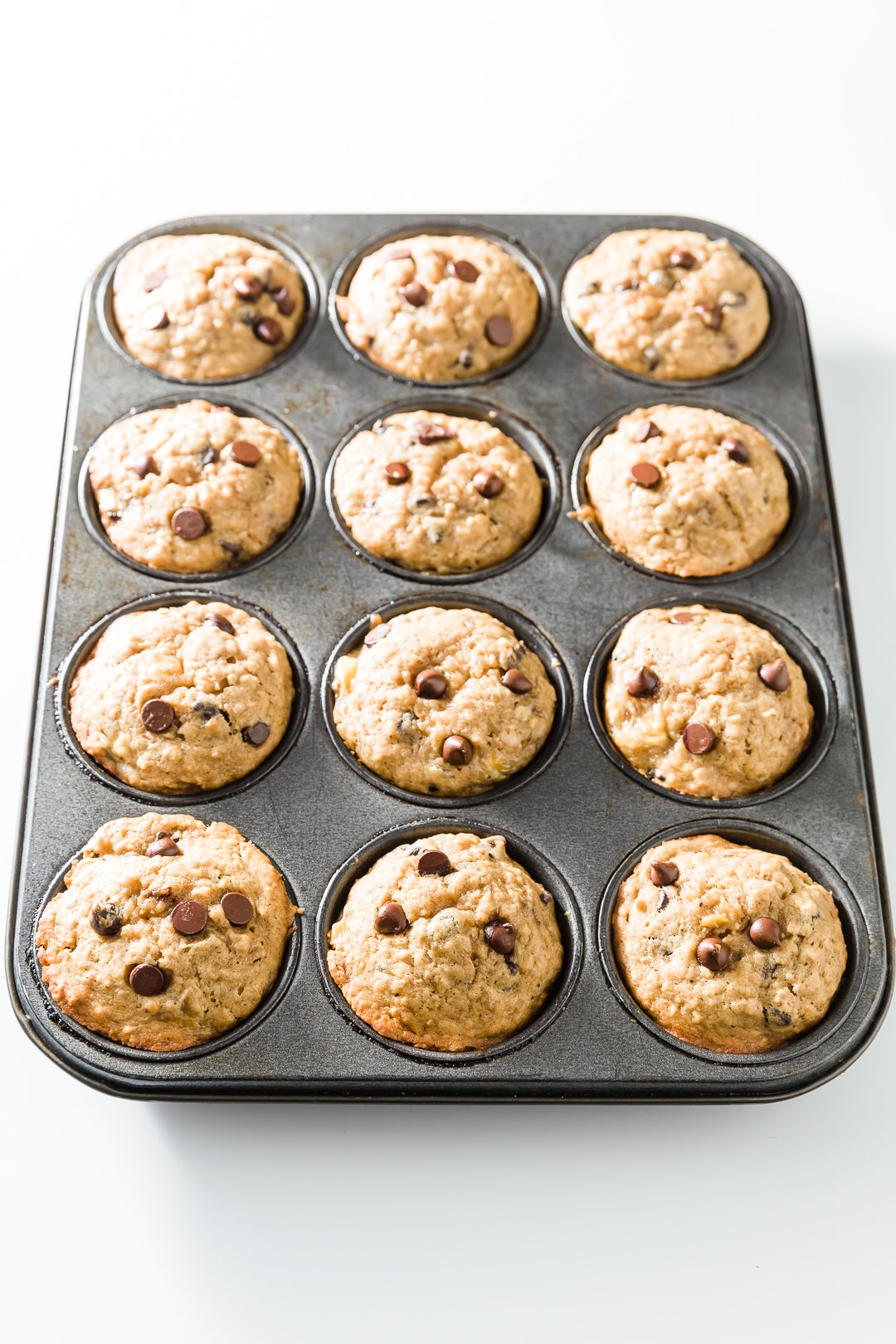 Since writing this post, I’ve received lots of feedback. Be sure to read through the comments and chime in with your opinion!