This vegan buttercream frosting tastes just as good as any vanilla frosting, but it’s completely dairy-free! This vegan frosting is made from just three ingredients and it comes together super easily!

The taste of this vegan frosting is spot-on and, unlike other options for vegan frosting like aquafaba meringue, it holds its shape perfectly. It lasts on my countertop for two days and still looks perfect! 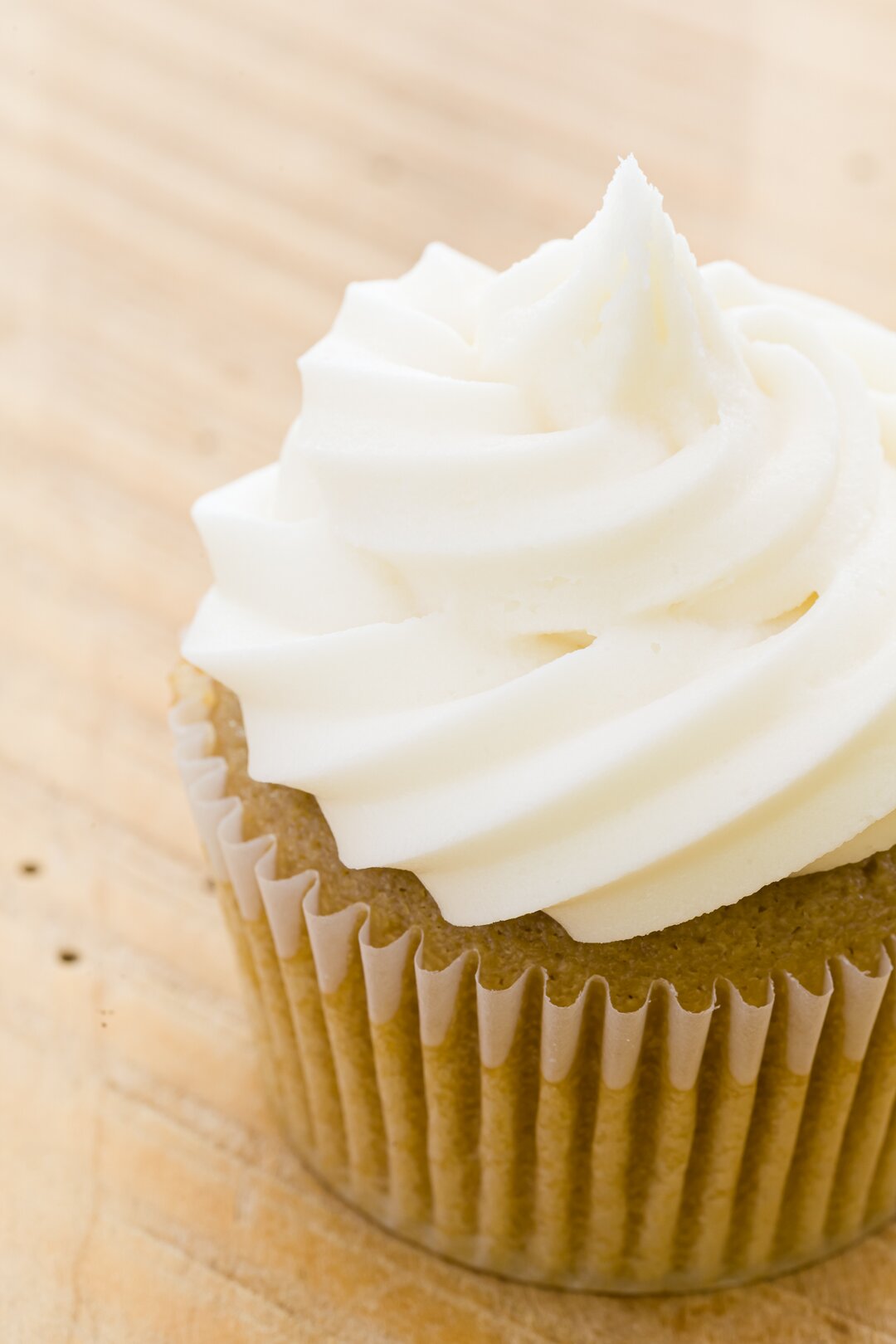 What Are the Ingredients in Vegan Frosting?

The biggest choice to make when making vegan frosting is picking a dairy-free butter substitute.

One thing to keep in mind is that not all sugar is vegan. There are a variety of processes sugar goes through to make it pure white. For some companies, one of those processes involves running the sugar through bone char (made from burning animal bones). While there is no bone char in the end product, animals were used in producing it. Most modern sugar companies have moved away from this practice, but to be certain, refer to My Darling Vegan’s great guide to vegan sugars to seek out a vegan sugar brand. 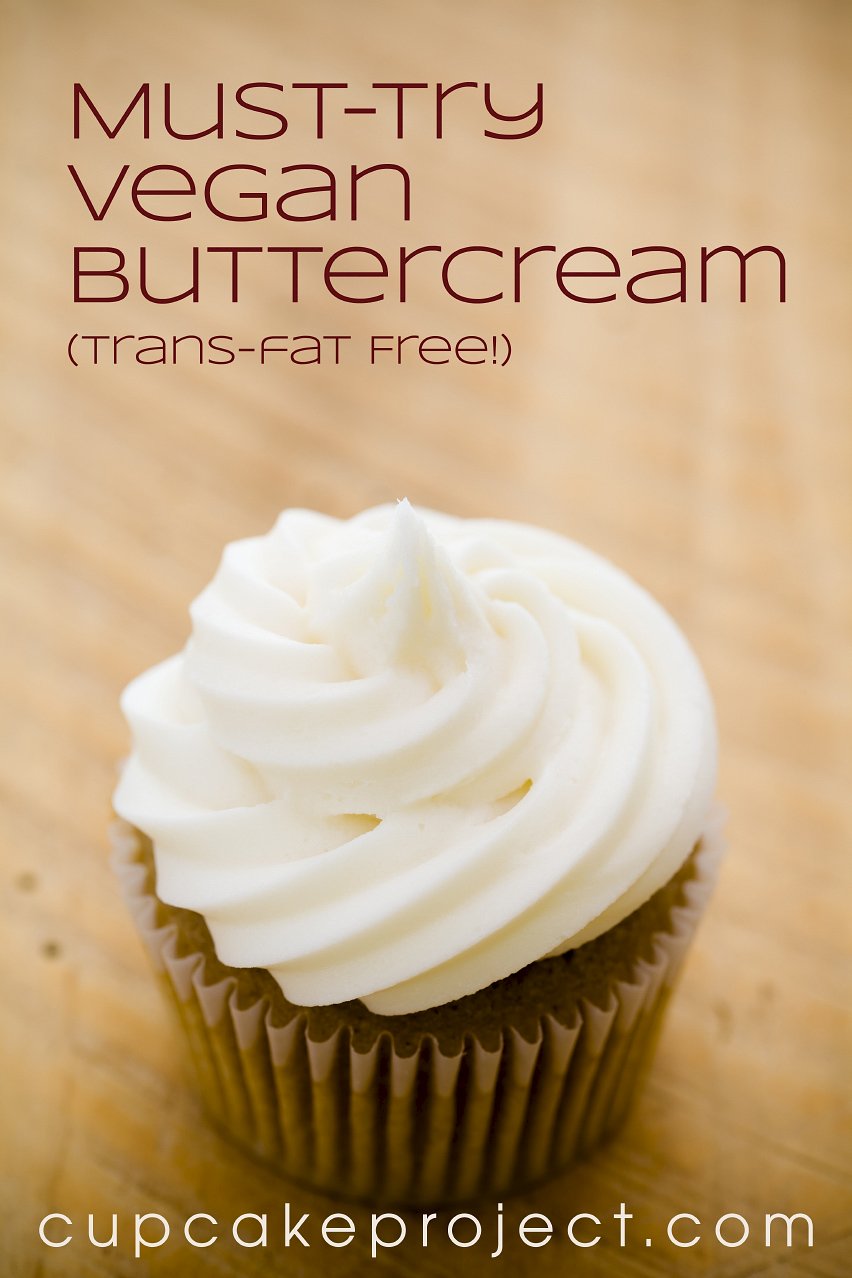 How to Make Vegan Buttercream Frosting

Use the same steps to make vegan buttercream that you use to make the non-vegan version.

Start by beating the vegan butter until light and fluffy. Then, mix in the powdered sugar and vanilla.

Once the buttercream is completely mixed, it is stable at room temperature for at least a few days because of its sugar content.