All About Semolina Flour – Differences Between Semolina and Farina

Semolina flour is the gritty, coarse particles of durum wheat that are milled down after extracting finer flour. It is used to make couscous, upma, idli, knafeh, and countless other porridge and dessert recipes around the globe. 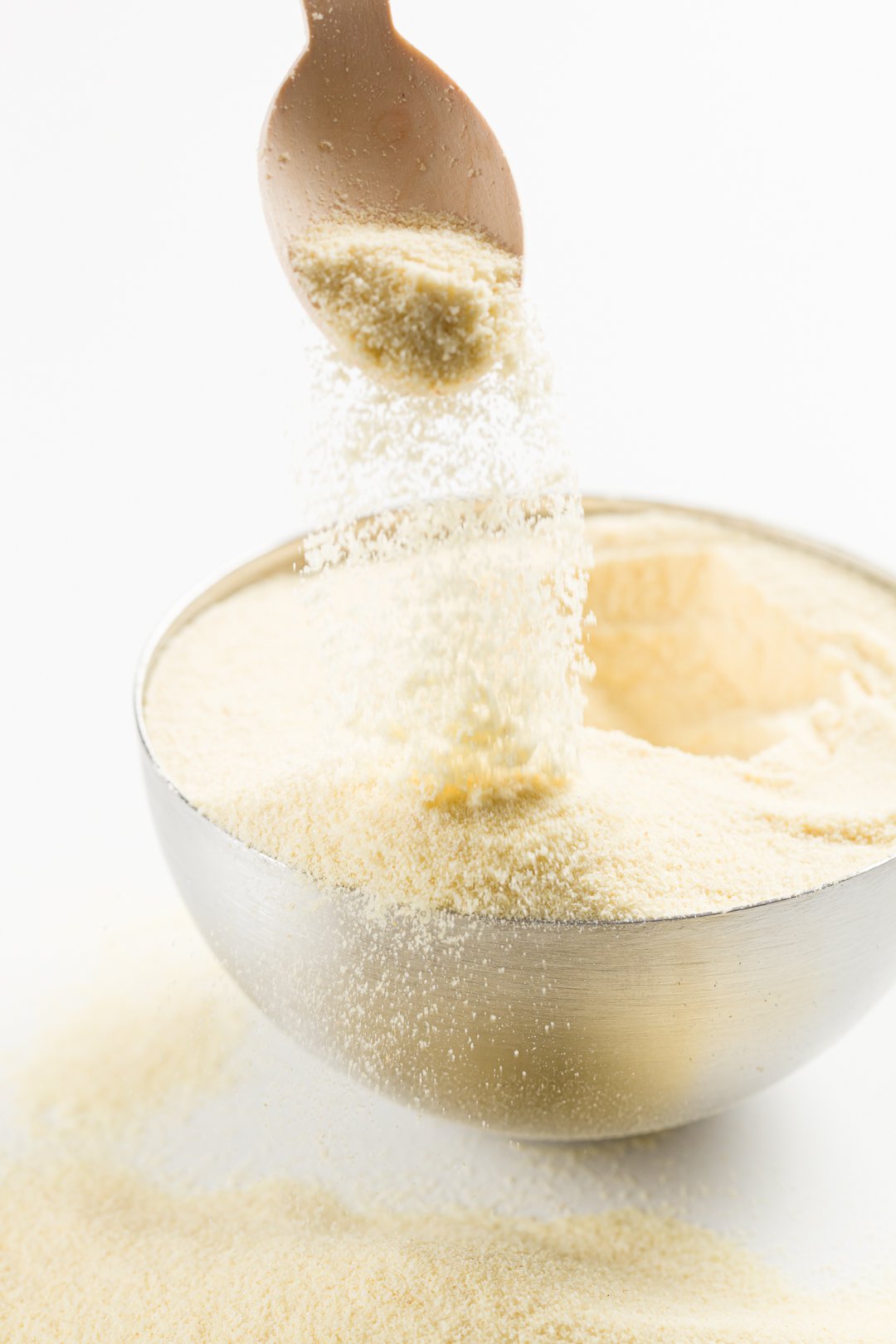 What is Semolina Flour?

It is a flour ground from middlings of durum wheat, a hard wheat variety. (Durum is the Latin word for hard.) The finer flour from durum wheat is used to make semolina pasta flour and “00” flour (doppio zero flour), an ingredient in pizzas and pastas. The endosperm that’s left after milling the fine flour is then ground up and sold as semolina flour.

Depending on the variety of hard wheat used, the resulting semolina can be different in terms of protein and starch content. Regardless, you shouldn’t substitute it for all-purpose flour in your baking.

Semolina is also called rava or sooji. This is made of refined, granulated whole wheat. It is generally made of a type of wheat called mottai godumai, and it’s ground finely for batters and coarsely when used as the main ingredient. The Spruce Eats has a lot more information if you’re interested in cooking Indian recipes that use semolina.

Confusion surrounds the term semolina because some use it to refer to coarse-grained flour made from any type of grain. Be sure that you know what you’re getting when you purchase it.

My advice is to always buy exactly the type of flour that your recipe requires!

Semolina from durum wheat or similar hard wheat is usually yellow in color. This is what you should use to make savory dishes or desserts. It is a finer grain that still produces a gritty end product with an almost cornbread-like texture.

Semolina flour [paid link] as sold by milling companies almost always refers to that made from durum wheat.

When it’s made from softer types of wheat, it tends to be almost white in color; this is called farina in the United States. It may also include some of the bran and germ of the wheat. This type of semolina may already be in your house – it’s Cream of Wheat.

Important: Even though Cream of Wheat is made with the same process, it is not a good substitute for semolina flour. They are generally not interchangeable in recipes! Hard and soft wheats have different properties.

Blogger Paved with Good Intentions tried making a homemade pasta by substituting Cream of Wheat for the semolina. She ended up with a bizarre Cream of Wheat carbonara.

Patricia Conant Webb, who wrote the no longer extant The Epicurean Table, explained why it is so easy for people to be confused and to choose the wrong product. In Europe, this breakfast cereal is sold in small packages and called semolina in the UK, semolino in Spain and Italy, Grießmehl in Germany, and semoule in France. I could easily see myself picking up a package and assuming that it would work as semolina flour.

Where Can You Buy Semolina Flour?

First try your local grocery store and look for the flour produced by Bob’s Red Mill or even a local milling company. Make sure that it’s made from durum wheat! 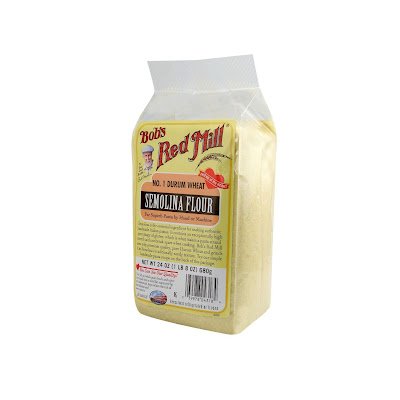 If you can’t find it there, your next best bet would be an Italian market or an Indian or Pakistani market (where it will be called sooji or rawa).

You can always buy semolina flour online [paid link] if local availability is an issue.