What’s the Difference Between Italian, Swiss, and French Buttercream Frosting? 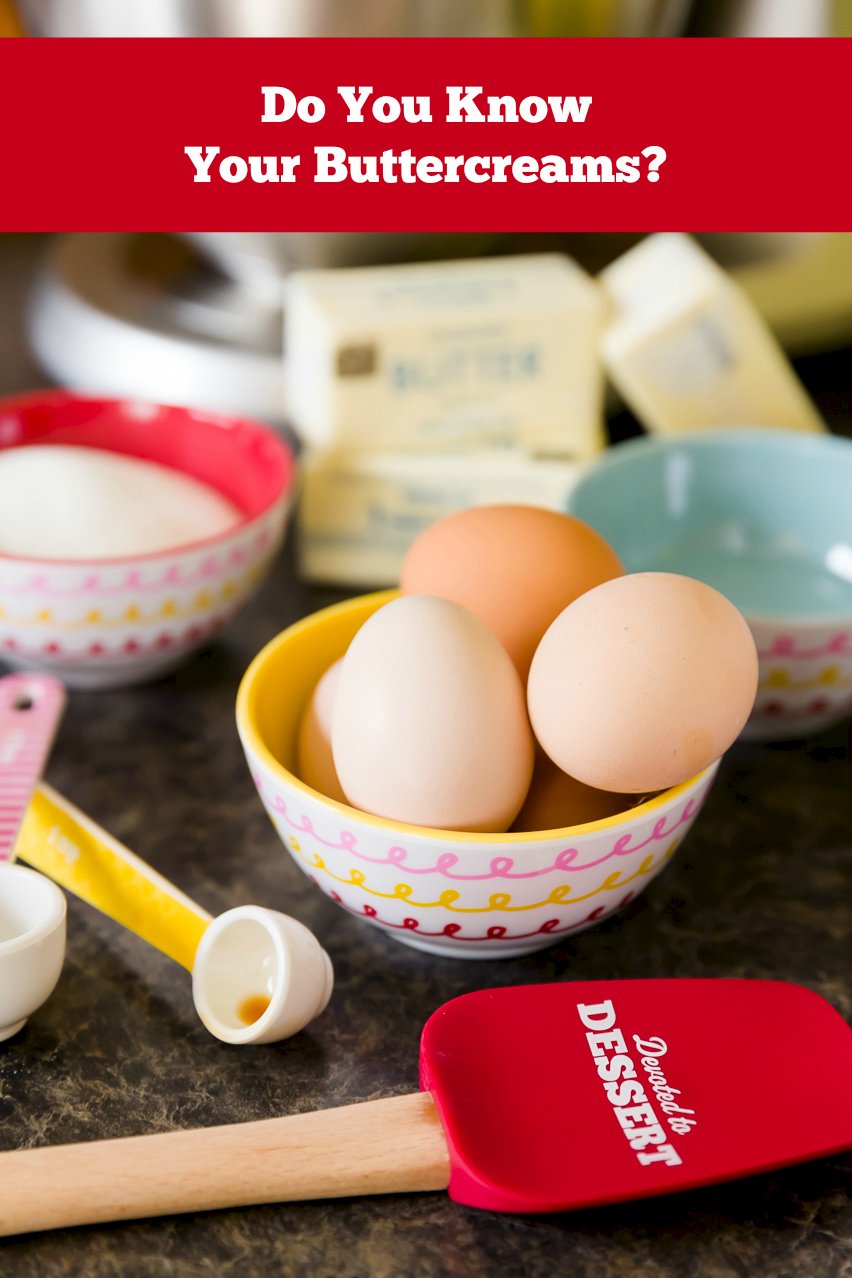 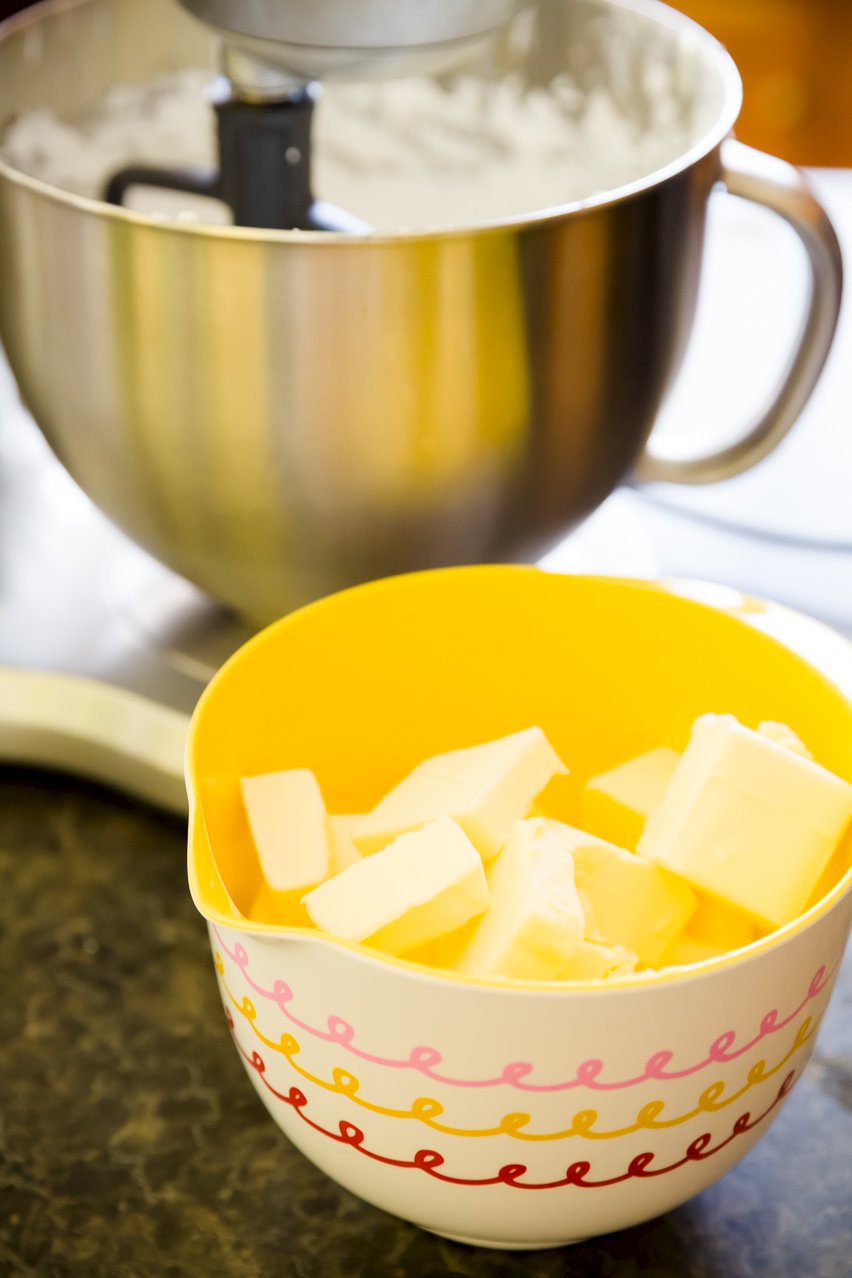 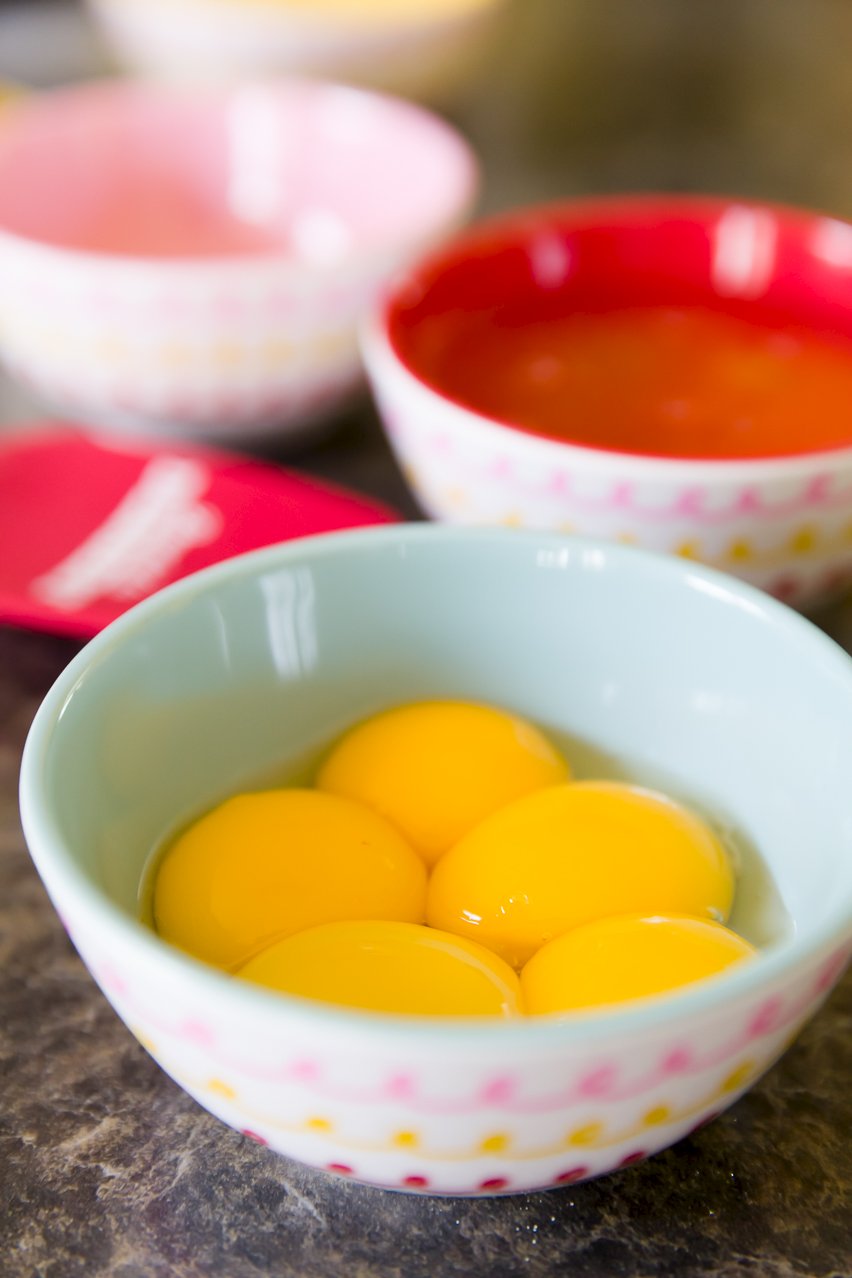 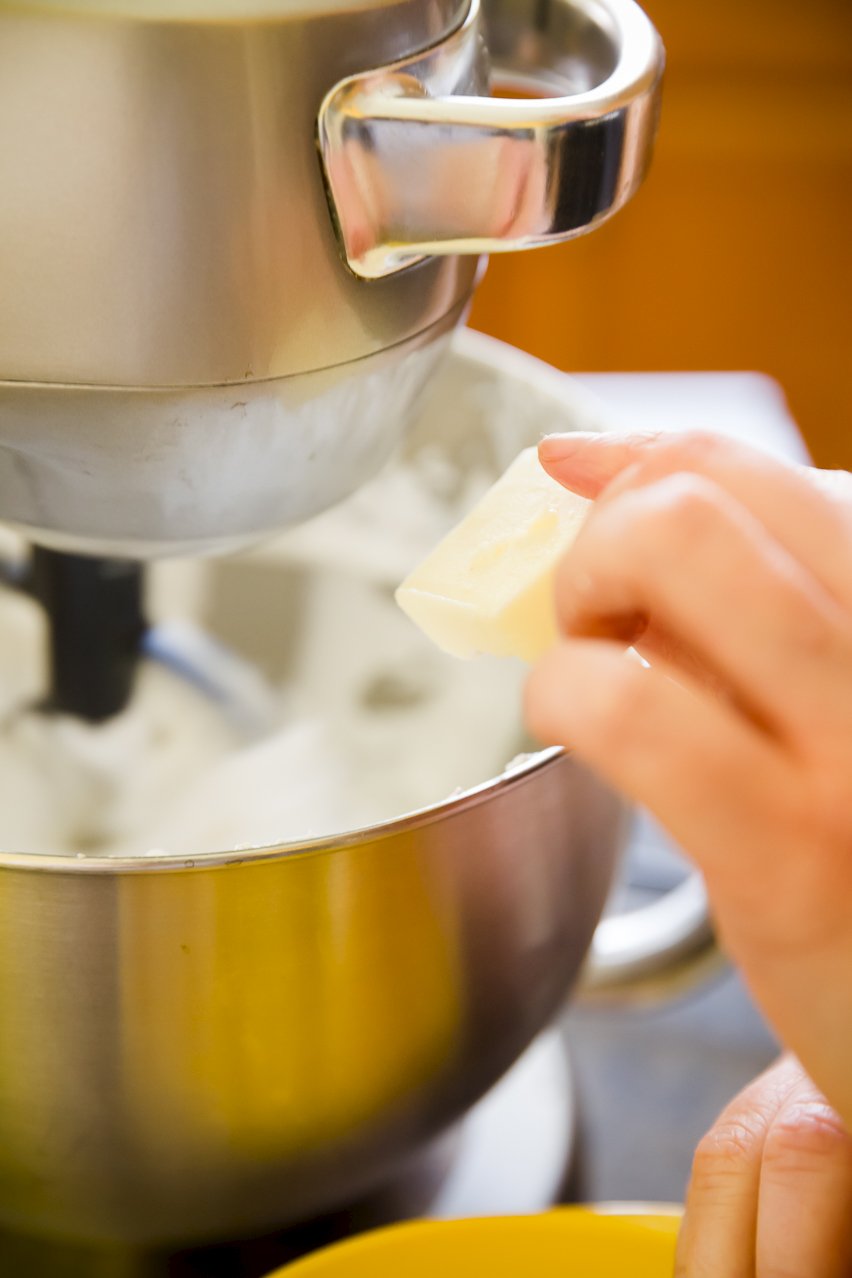 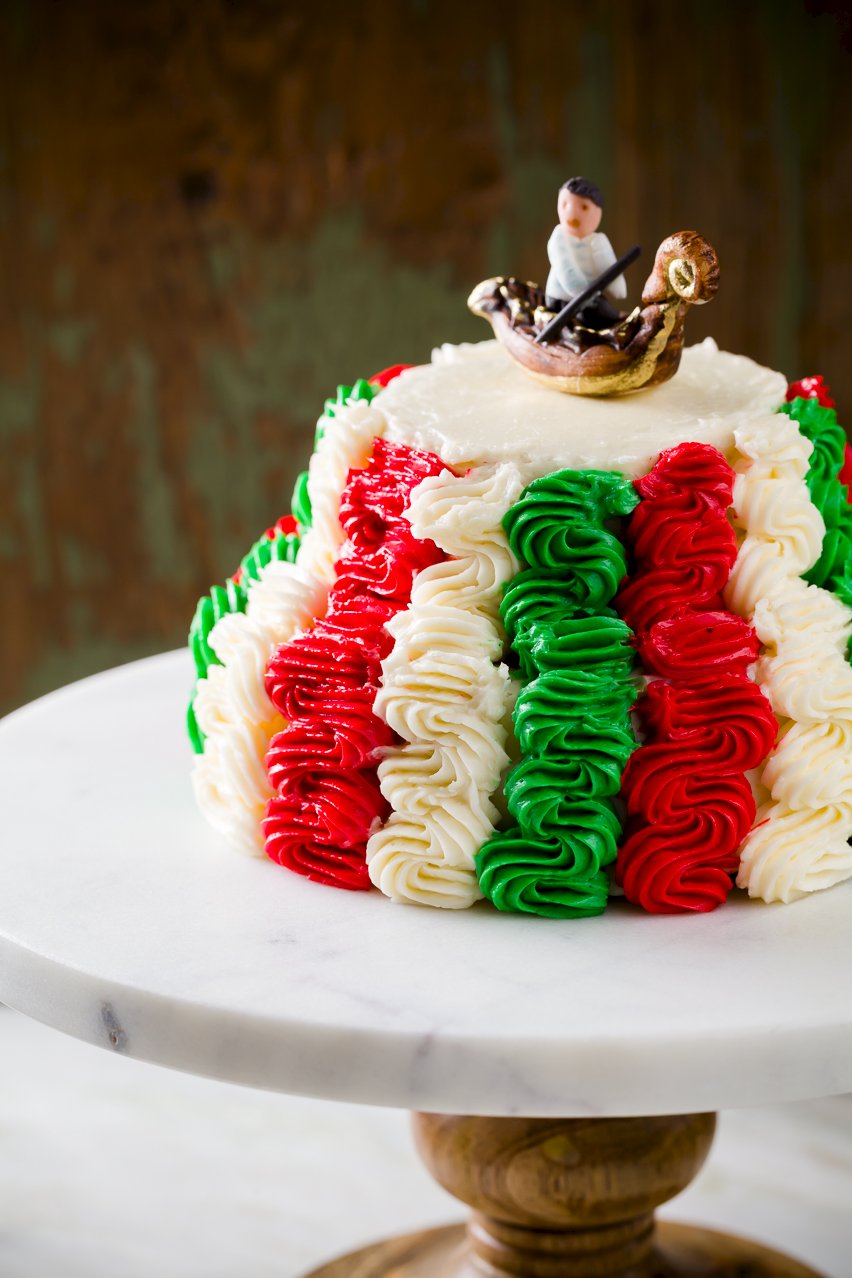 Italian meringue buttercream frosting is sweeter than French or Swiss, but not as sweet as American. To prepare it, pour a hot sugar syrup over whipped egg whites and whip until the mixture cools off. Then, add in butter one tablespoon at a time, beating until you have an airy frosting. 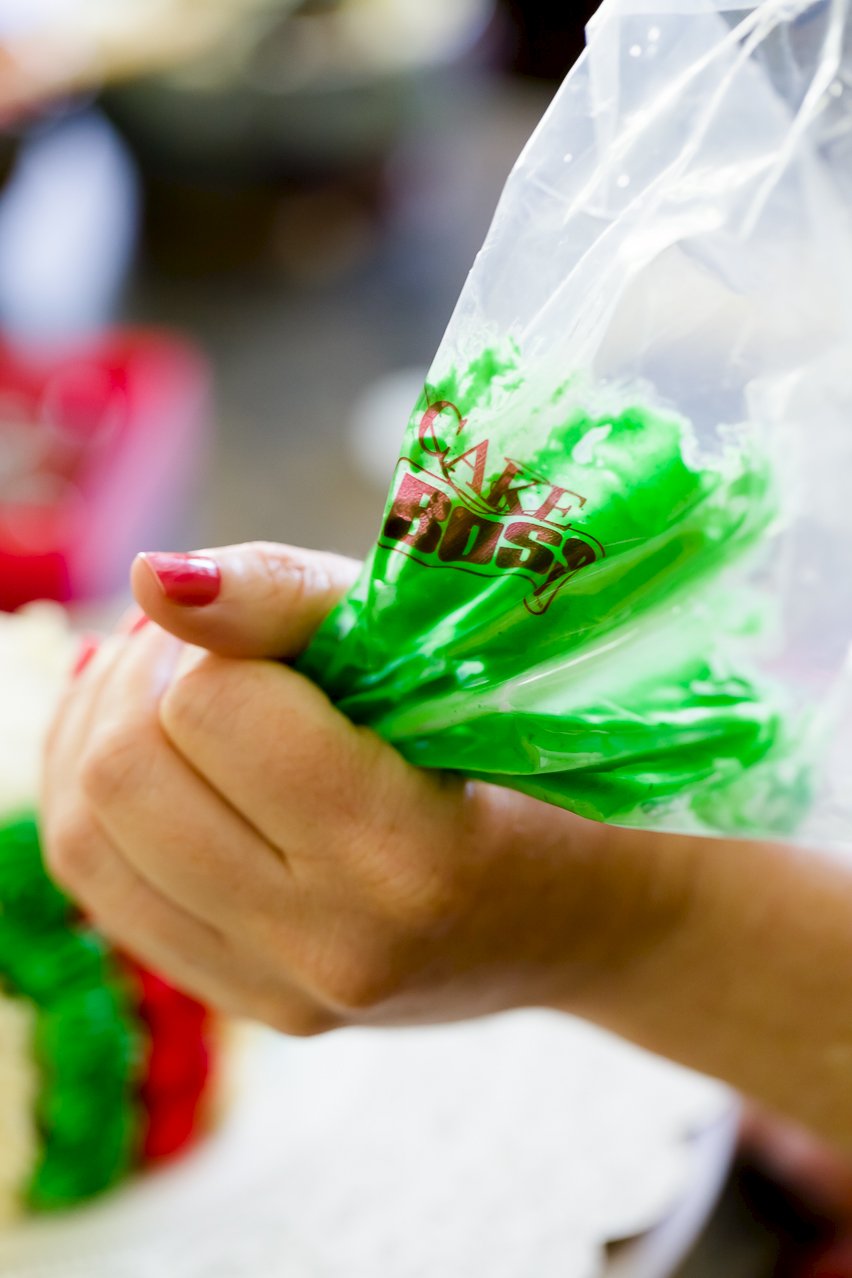 Italian buttercream is very easy to work with. It pipes like a dream! 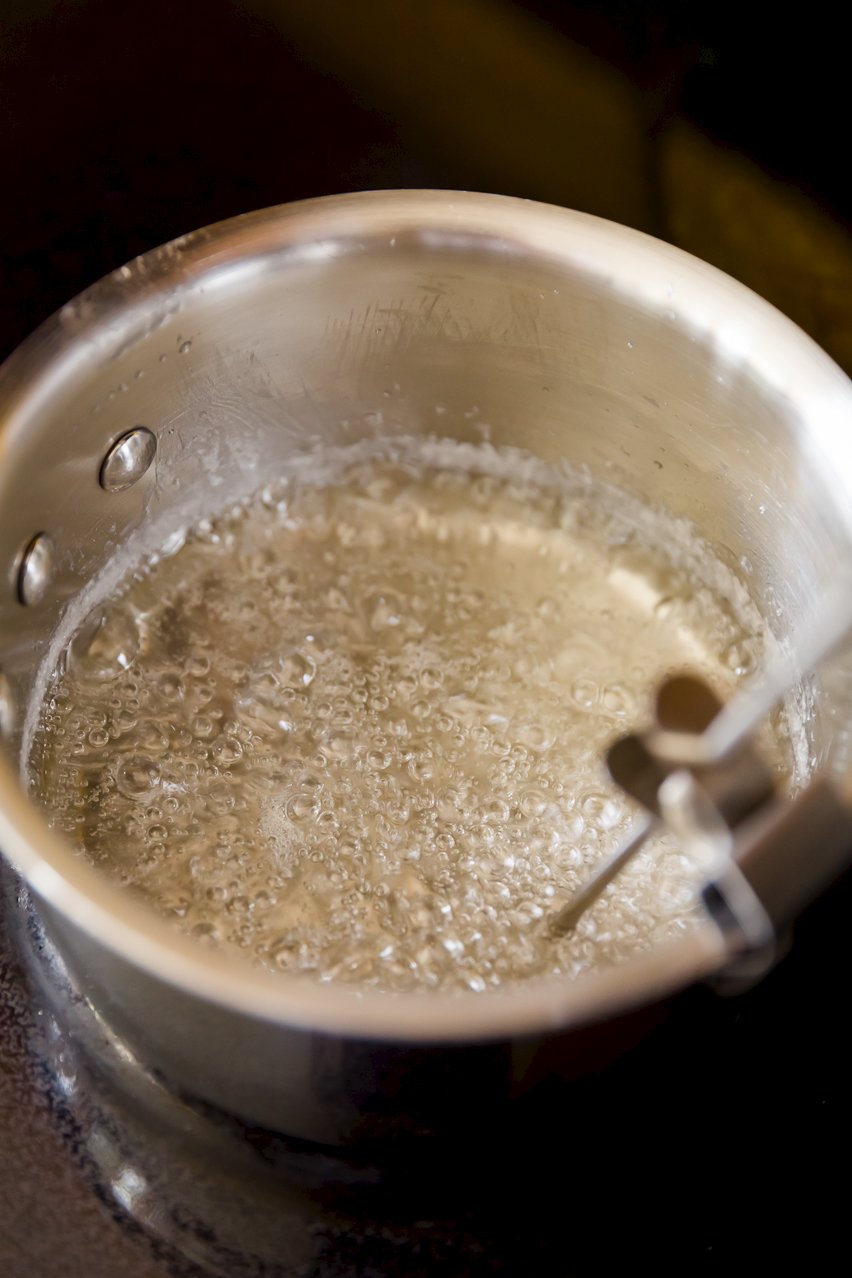 The sugar syrup is the part that scares some people away from Italian meringue buttercream. First of all, it’s hot (about 240 F), so you have to be super careful not to get any on you – it will burn. Second, you’ll absolutely need a candy thermometer to ensure that you get the temperature correct. Once you work with the sugar syrup a few times, using it will start to feel like second nature. 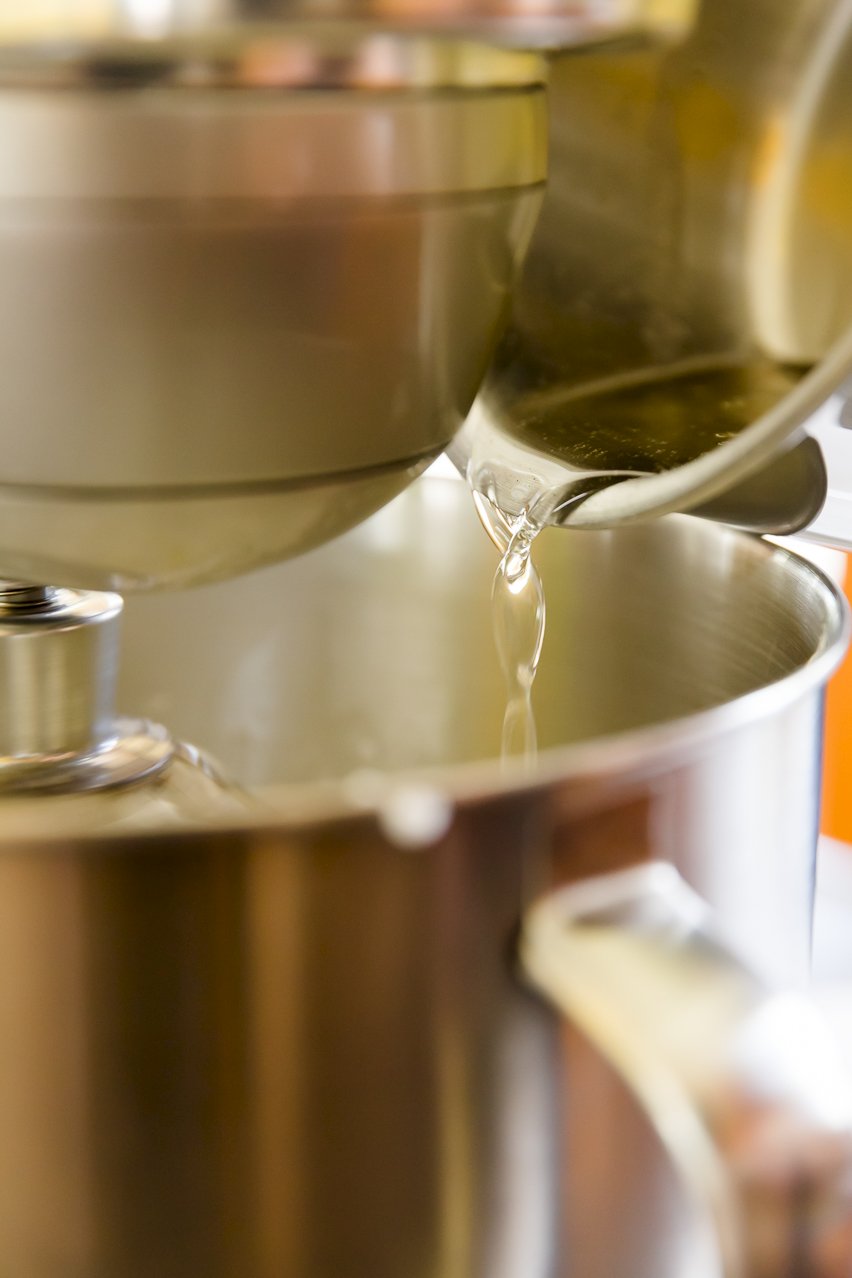 Be sure to pour the sugar syrup away from the edge of the bowl since it will cool and harden immediately if it touches the metal.

Make sure you check out my recipe and complete instructions for making Italian buttercream! 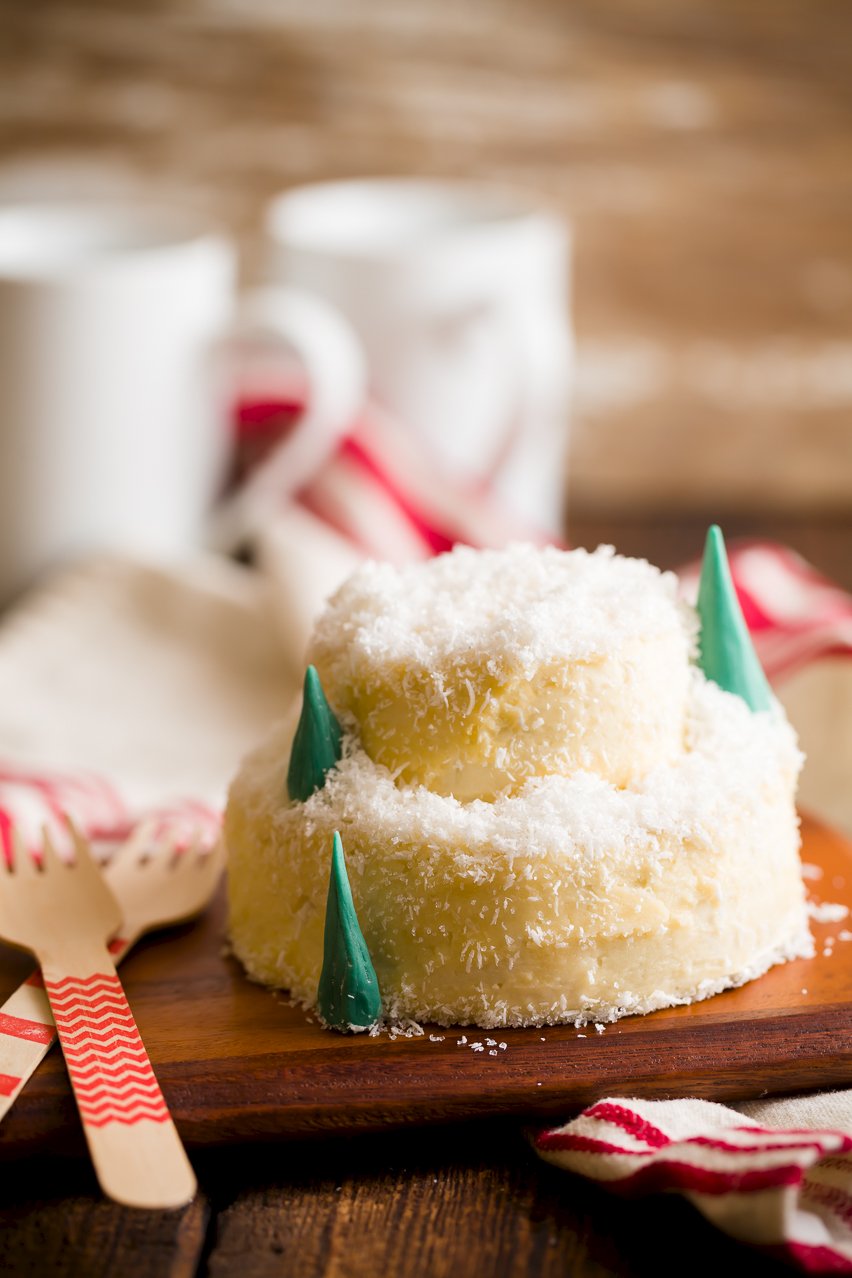 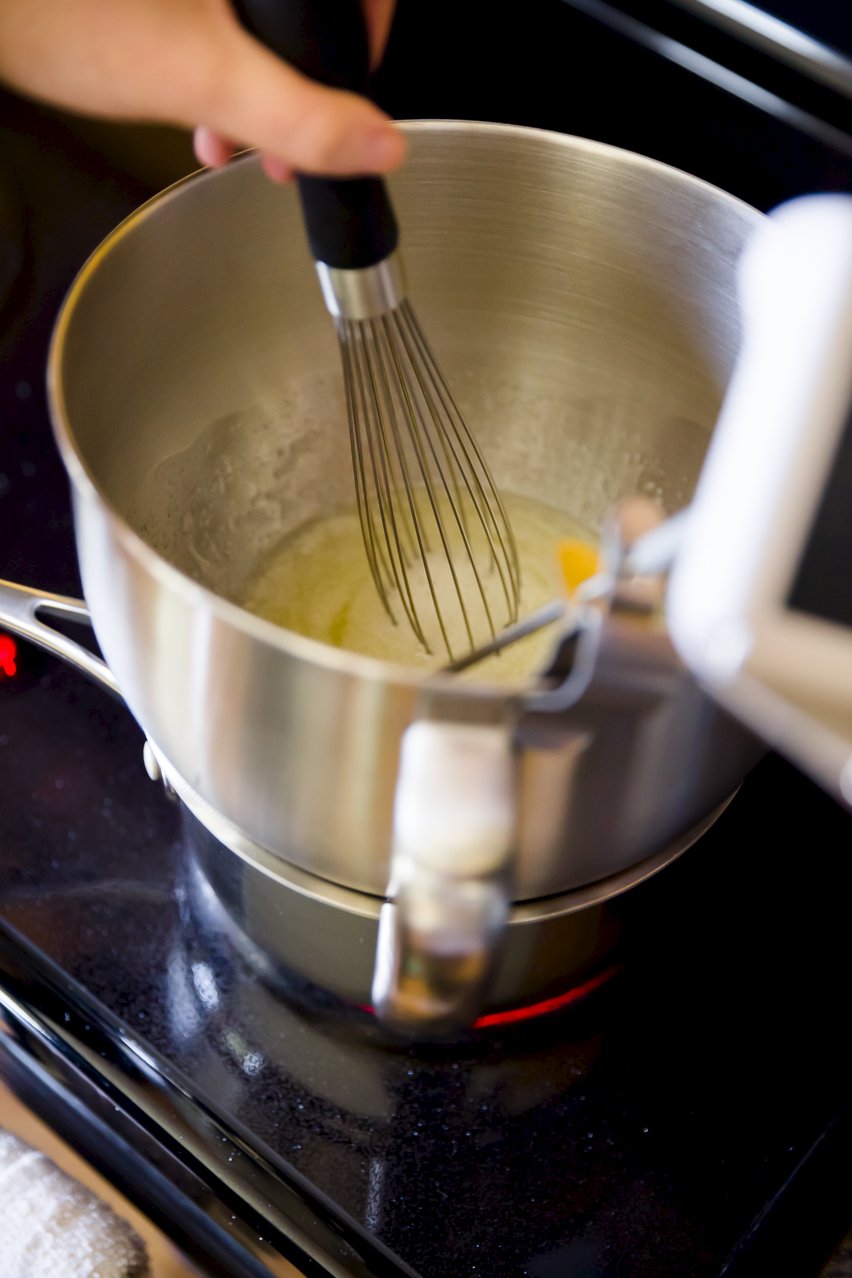 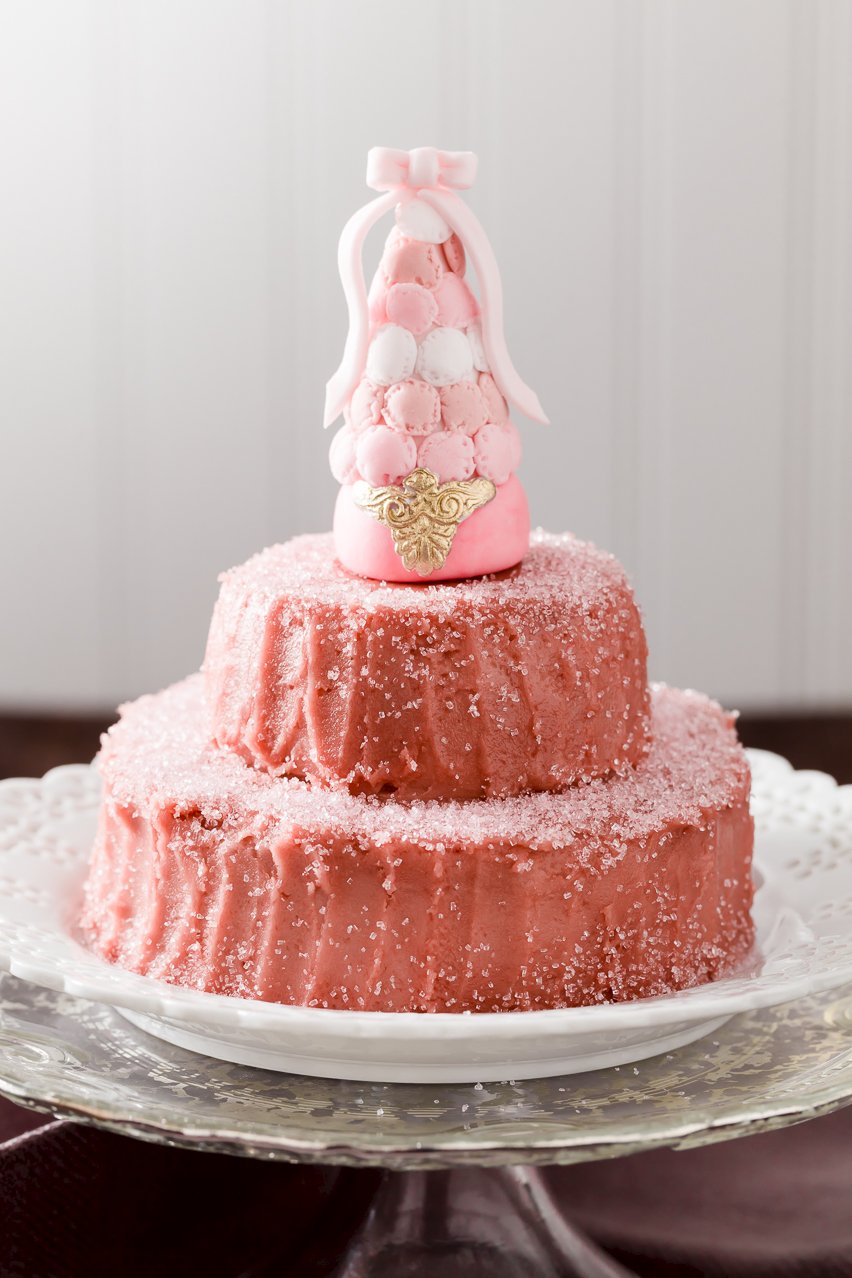 French buttercream uses egg yolks rather than whites. Anyone who has ever had a sunny side up egg knows that yolks have much more flavor than whites. This translates to the frosting. French buttercream is the richest and tastiest of the three. Its flaw is that it is the least stable. Do not try to pipe this frosting. It will just keep melting on you and lead to extreme frustration and possible tears (I may be speaking from personal experience here.).

Like Italian meringue buttercream, French buttercream starts with a sugar syrup and requires a candy thermometer.

It is also important to note that, because of the egg yolks, French buttercream has a yellow color. This makes it a challenge to color and a poor choice for a cake that needs a bright white look. 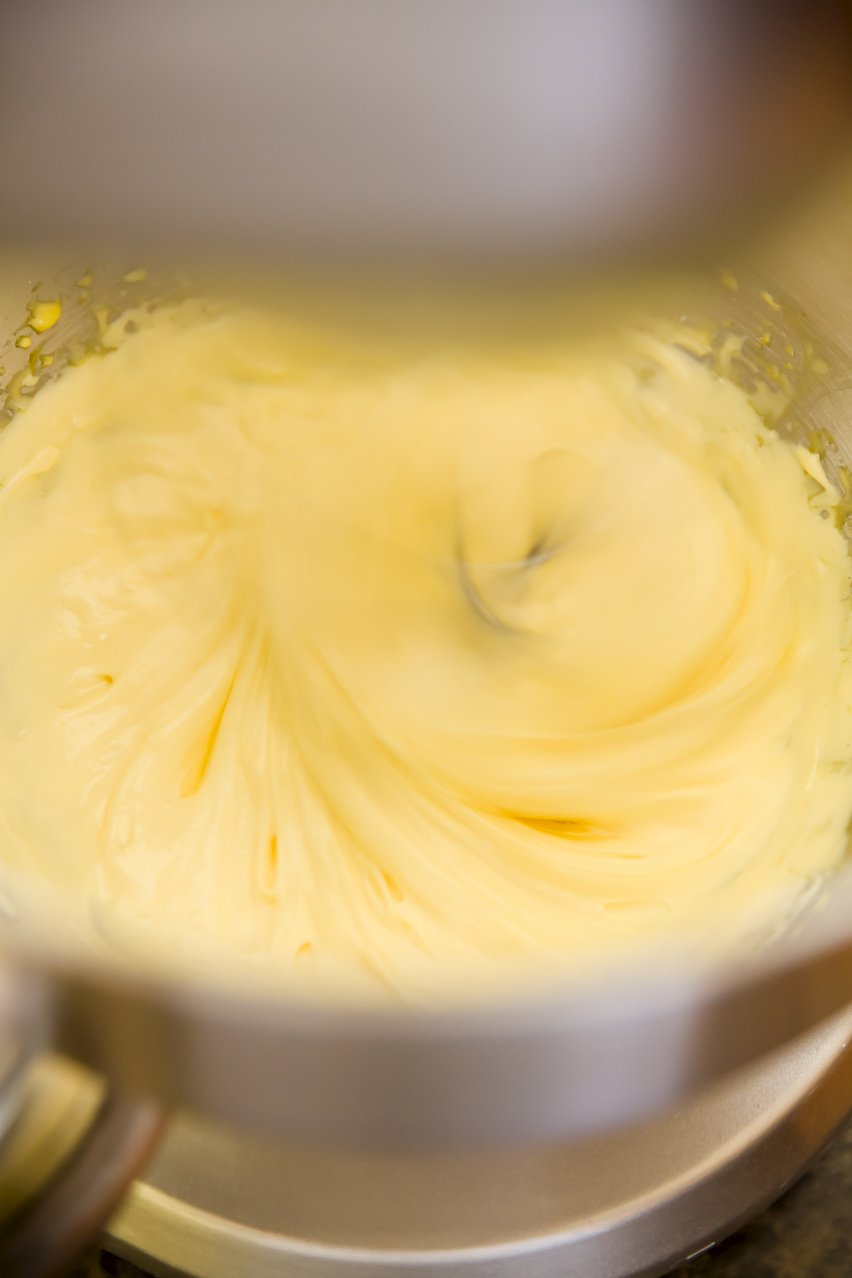 French buttercream is wonderful for spreading on top of cakes or cupcakes or for using as a filling between layers of cake, but not recommended for intricate designs.

I have recipes for all of the buttercream frostings mentioned in this post:

Huge thanks to Simone Faure from La Patisserie Chouquette for all of the fabulous cake toppers you see in this post! She’s an incredibly talented baker and a genuinely good person.