This is a sponsored post written by me on behalf of RumChata. All opinions are 100% mine. 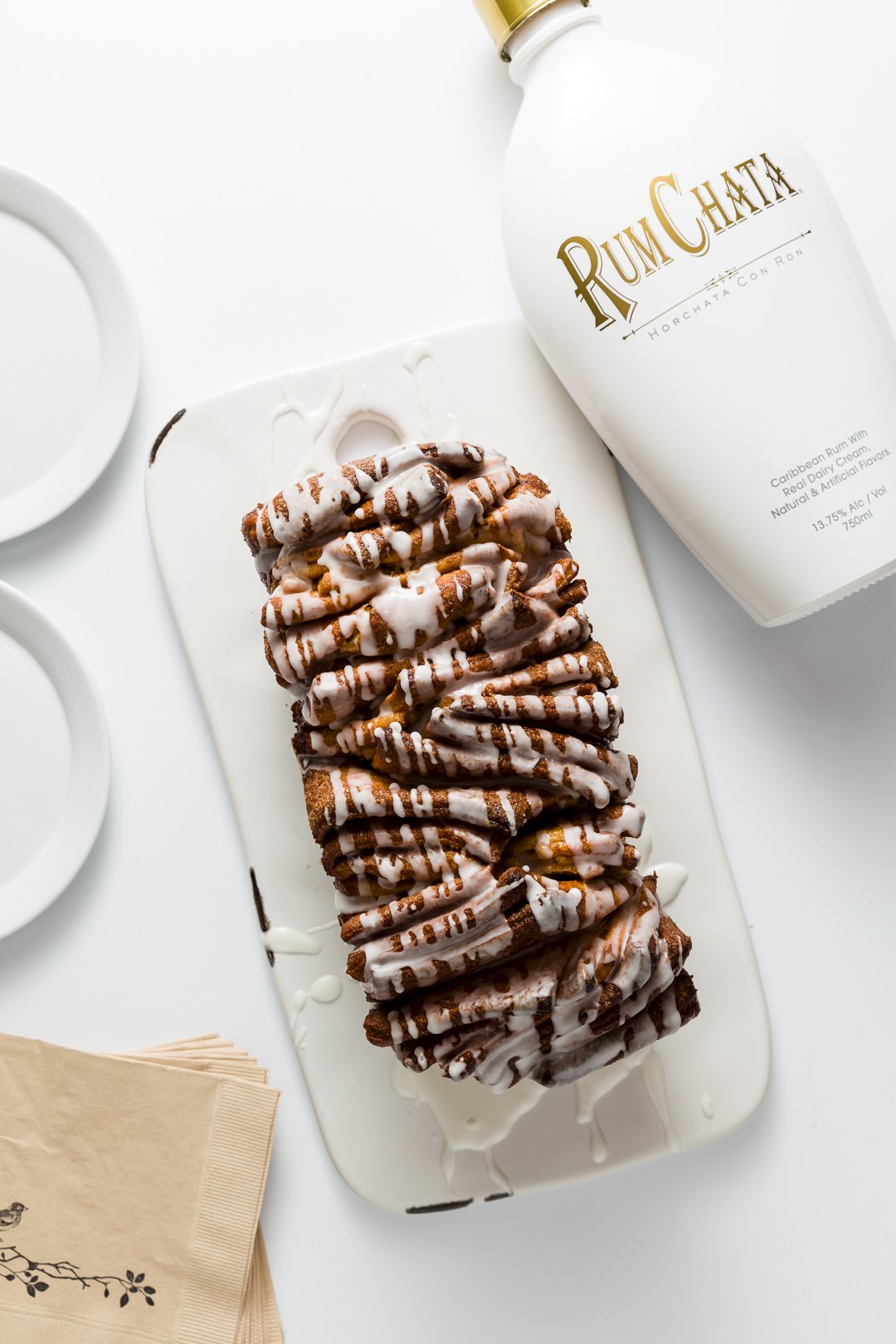 When my friends heard that my pull-apart bread was flavored with RumChata, their eyes lit up. “I love RumChata!!” they said, pretty much in unison – except for my one friend who had never tried it; she didn’t know what she was missing. But, as soon as my RumChata-virgin friend tore into the bread, she completely understood what the hype was about. “You don’t expect to have any leftovers, do you?” I had hoped that I would have some pull-apart bread left over to snack on the next morning, but I wasn’t going to stop anyone from eating as much as they wanted. I could always make more – I created the recipe. :)

RumChata, for the uninitiated, is a creamy cinnamon and vanilla rum drink that tastes like a cross between rum and horchata. I’ve heard tales of people who use it instead of milk in their cereal (I wouldn’t go that far), but it is certainly easy to drink – straight up or in blended drinks for any occasion. You can also replace some of the milk in your baked goods with RumChata for a serious flavor boost. You can find tons of recipe ideas on RumChata’s YouTube and RumChata’s Facebook Page. 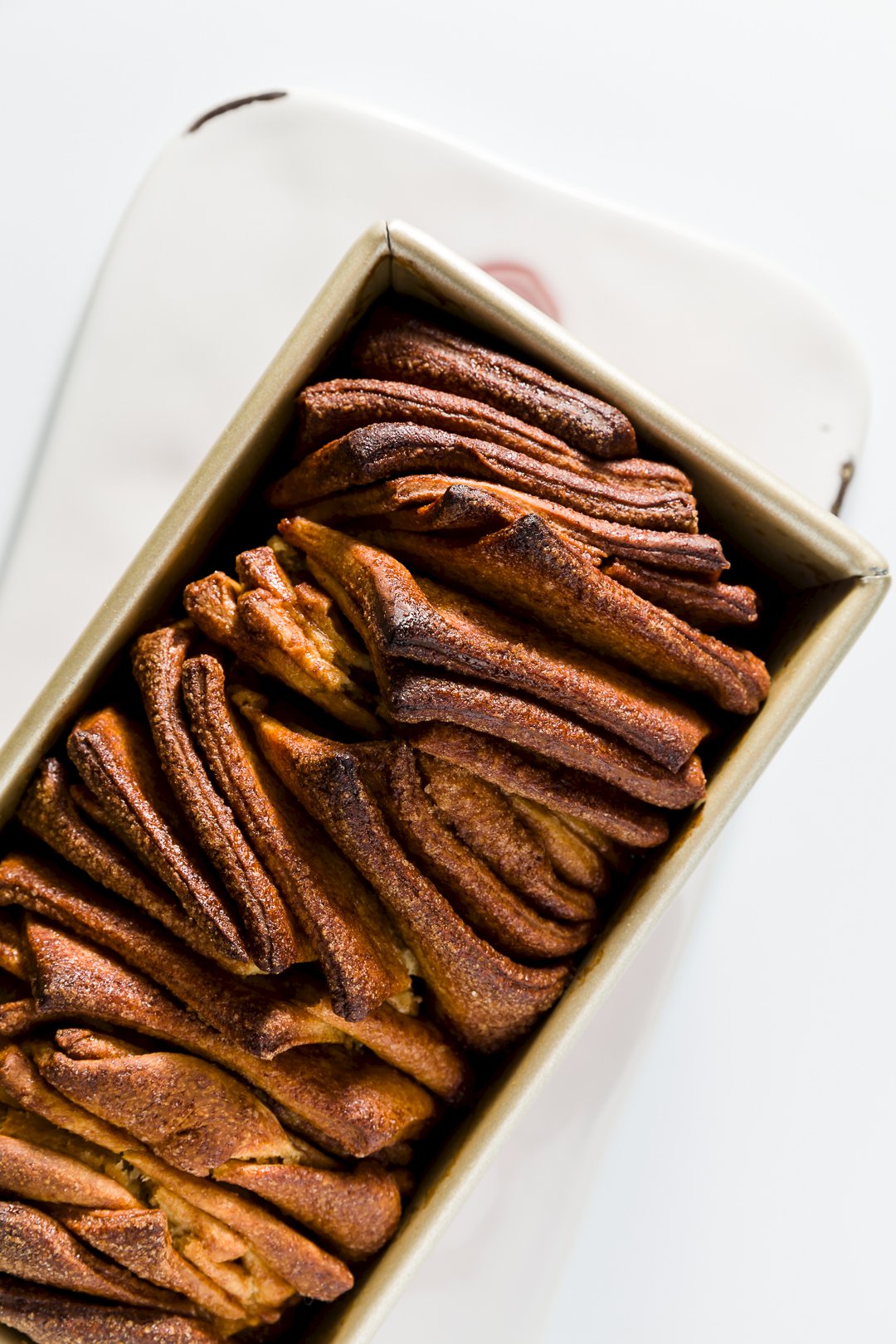 My RumChata pull-apart bread tastes like a rummy version of cinnamon toast. The fact that it is so easy to pull pieces off – no knife required – makes the bread all the more enticing. “I’ll just grab one more little piece!”