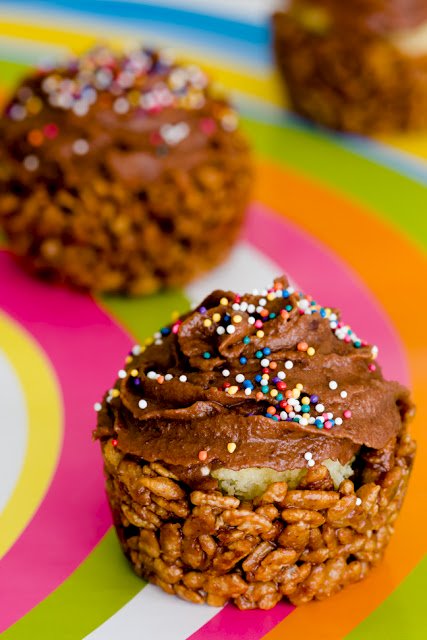 “It’s genius!” I squealed as I emerged from the shower and explained my concept for Rice Krispie treat cupcakes to my husband and 16 month old child (there’s no need to be modest in one’s own home).  “All I would need to do,” I exclaimed, “is use Rice Krispie treats as an edible, crunchy cupcake liner, put a baked mini cupcake inside, frost, and add some sprinkles for fun!”  They both shook their heads (Jonathan because he knows that there is no stopping me when I come up with one of these ideas, and Myles because he thinks it’s funny to shake his head).  “People will love it,” I pronounced, “since it combines two of America’s favorite desserts into one easy to make package!”

As soon as I had a chunk of time to bake, I tried out my concept.  It worked!  There’s not much to it, but let me break it down for you anyway just to make sure that you’ve got it: 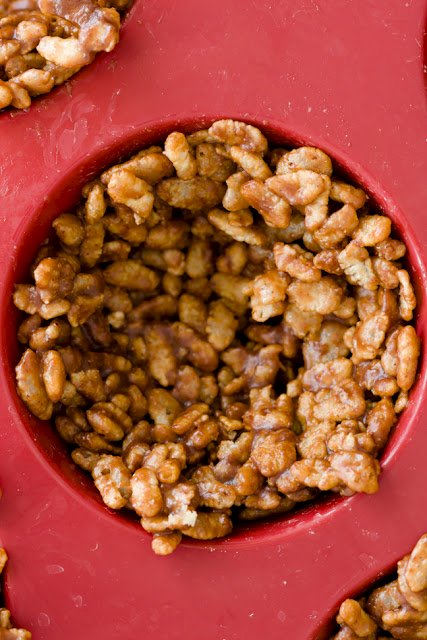 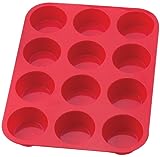 I used a silicone cupcake tin

to make it easier to pop the krispie liners out.  If you don’t have a silicone pan, be sure to grease the tin well before pressing the krispies in.

I used these nonpareils. 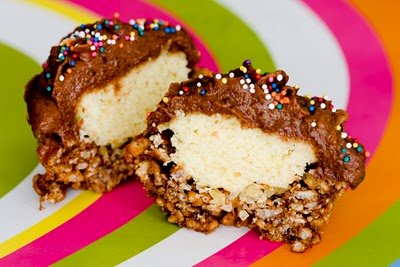 Here’s a peek inside the Rice Krispie treat cupcakes.  Are you ready to eat one now? 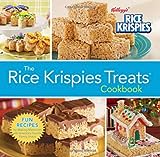 Did you know there’s a whole cookbook devoted to Rice Krispie treats?  Wow!