How to Make Pickled Raisins

If you like sweet and sour pickles, you are going to love pickled raisins.  They have natural sweetness from the raisins plus a puckering sour from the vinegar used in the pickling process.  Also, the raisins plump up a little from sitting in the liquid so you get a fun pop of sweet and sour juice as you eat them. 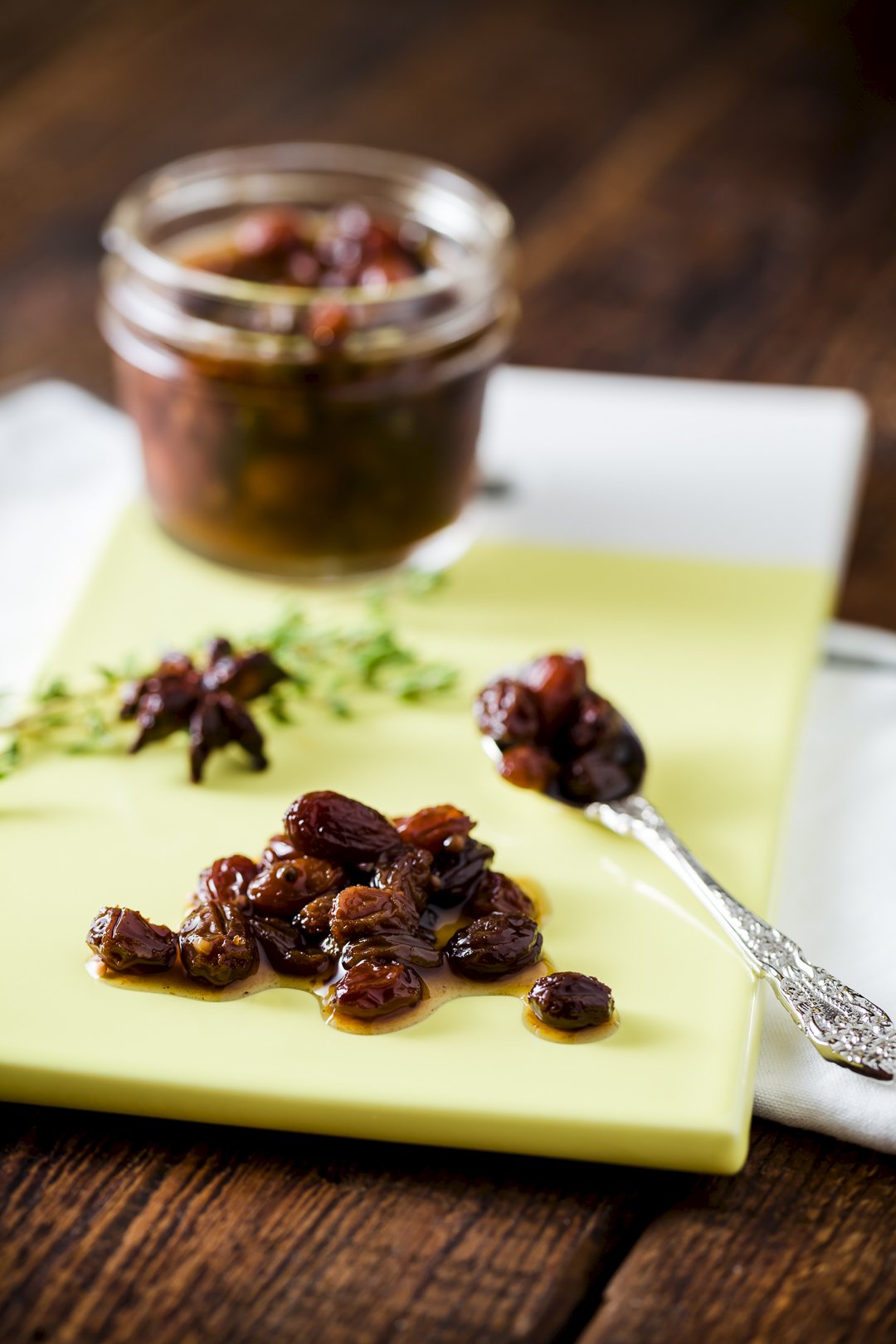 I talk about my passion for Fair Trade USA all of the time on this blog – how it helps promote sustainable livelihoods for farmers and workers, protect fragile ecosystems, and build strong, transparent supply chains.  Today, I want to recount a recent local trade experience (nope, I’m not talking about Pokemon cards) and how it gave me a new way to think about Fair Trade.

Then, I’m going to share Jonathan‘s pickled raisins recipe that will blow your mind.

Have you ever thought, “I have a ton of cake in my house; wouldn’t it be great if I could trade some of that cake for some carrots from a neighbor’s garden or a hearty soup that I could eat for dinner?”  If you have, and you’ve followed through on it, you’ve participated in a food swap.

Community food swaps (where a group of people get together and trade their homegrown or homemade foods) are growing in popularity.  You may have one in your area and not even know about it.

My friend, Emily, wrote the book on Food Swaps (literally).  She runs Chicago’s fabulous food swap and, in her book, she shares everything you need to know about getting a swap started in your town, recipes that work best for swaps, and packaging ideas.

When you participate in a food swap, you are eating the labor of your neighbors.  They’ll tell you what they put in their products, and like a farmer’s market – but without the exchange of money – you can hear about how the food you encounter was grown or made. 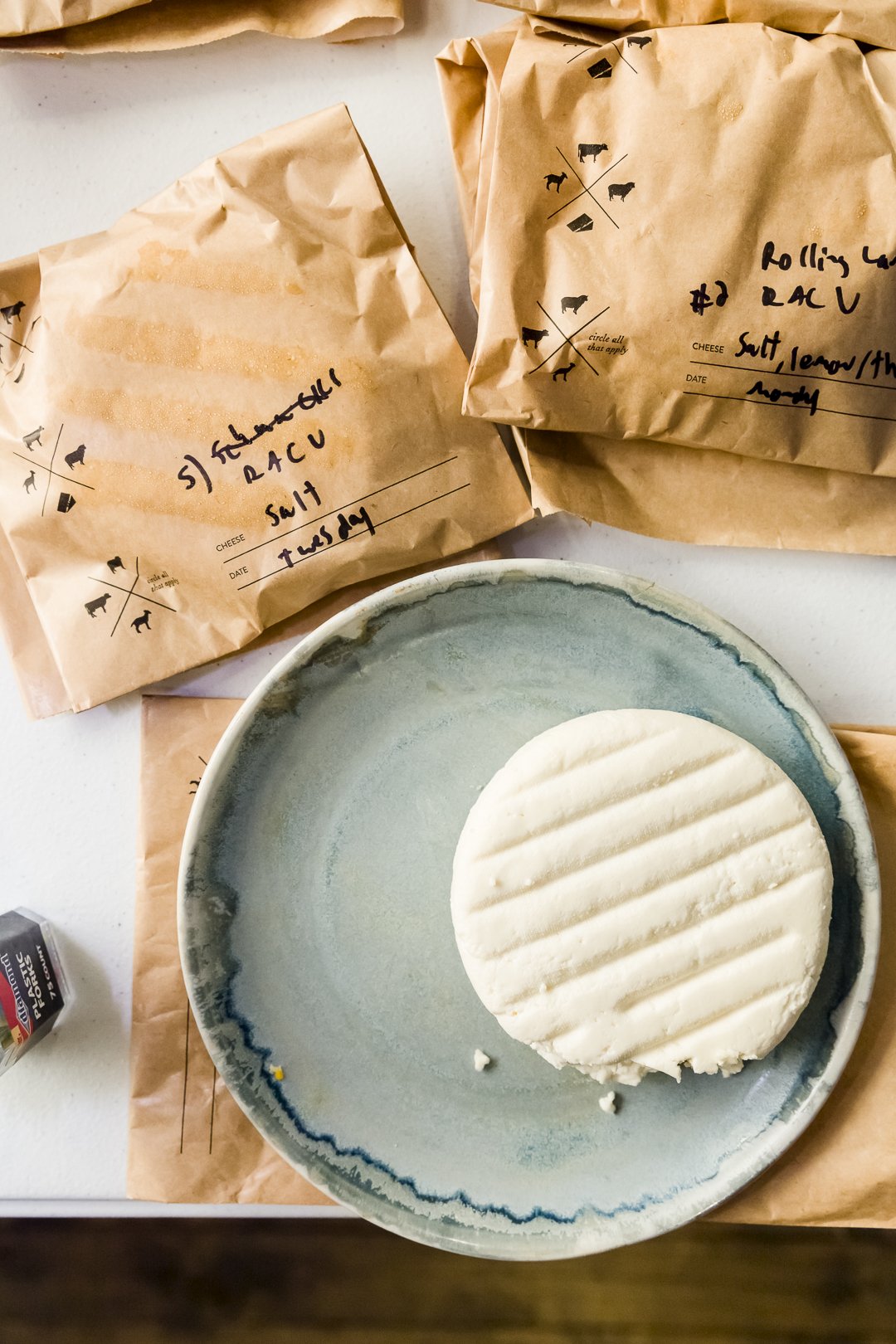 In food swapping, you and the person you are trading with make the call on what a fair trade is.  At the St. Louis food swap, we swapped a jar of pickled raisins for a hunk of the fabulous homemade cheese made from local milk shown above. 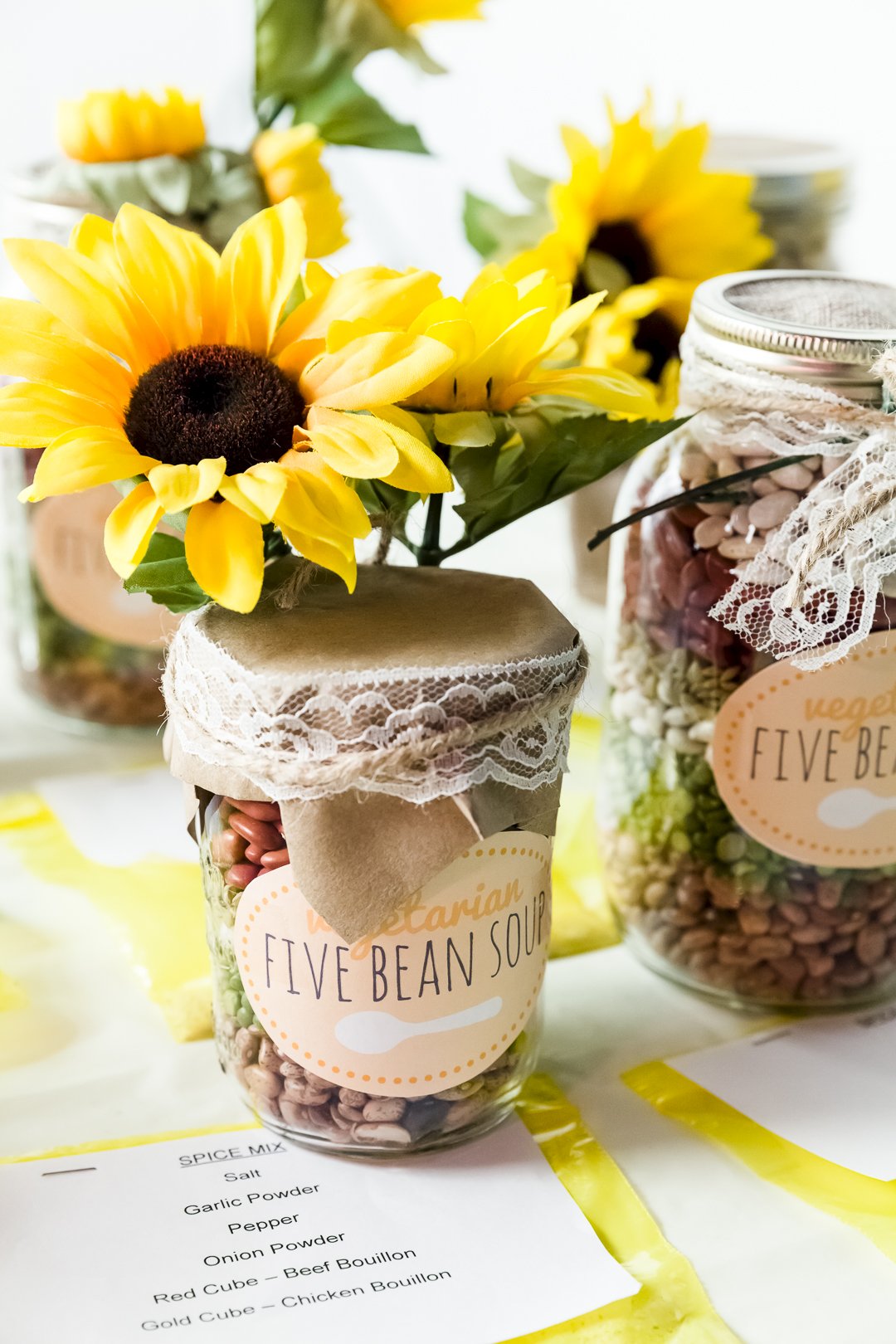 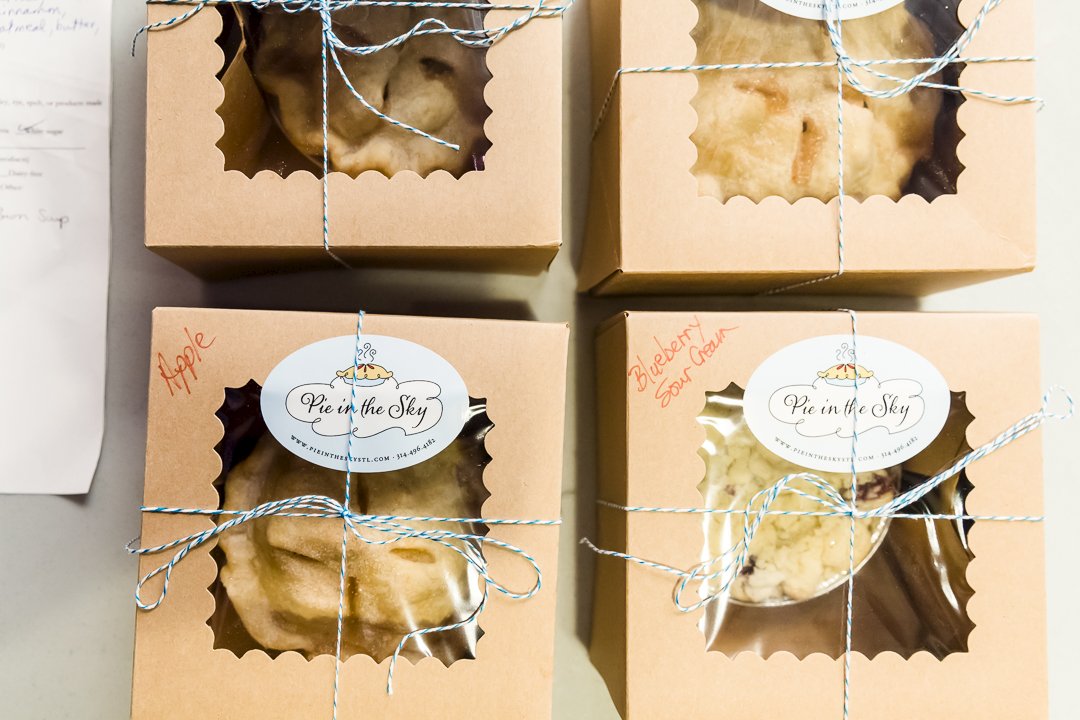 After the swap, I started thinking of Fair Trade as a wise and kind woman who appears at very unfair food swaps.  Work with me here.  Imagine a scenario where a cheesemaker desperately needs raisins to survive and has no negotiating power.  A woman (a super hero of sorts) shows up and stops me from forcing him to accept a single raisin in trade for five cheese rounds.  She insists that the cheesemaker gets a large jar of raisins for his cheese. She also arranges for me to help fund some new cheesemaking equipment for him so that he can make cheese more efficiently – thus allowing him to swap more with less effort in the future.

Fair Trade gives people who don’t have a voice the support to get fair price for their produce.  Buying products with the Fair Trade label matters.

This month, Fair Trade USA is running a special campaign called “Fair Moments”.  Its goal is to show how everyday moments can have a worldwide impact when you choose Fair Trade products. Tag your Fair Trade products or treats made with Fair Trade ingredients on social media with the #FairMoments hashtag to help spread the word.

Check my Instagram feed soon for a huge Fair Trade giveaway.  Winning it might just inspire your next Fair Moment. 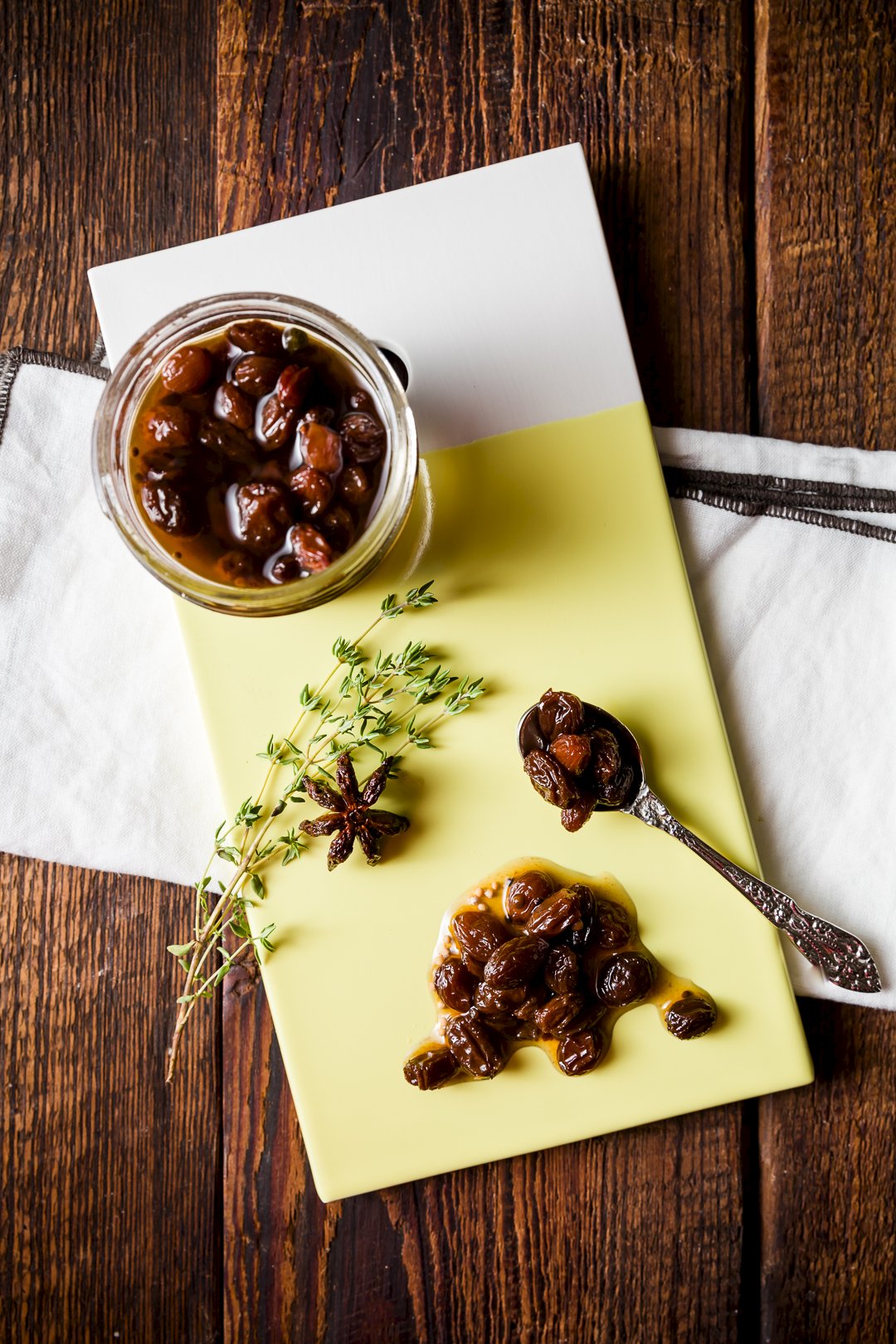 The main question everyone at the food swap had about the pickled raisins was how to use them.  Here are some suggestions:

If you like sweet and sour pickles, you are going to love pickled raisins.  They have natural sweetness from the raisins plus a puckering sour from the vinegar used in the pickling process.
Course Side Dish
Cuisine American
Keyword pickled raisins, sweet and sour raisins
Prep Time 10 minutes
Cook Time 10 minutes
Total Time 20 minutes
Servings 36 servings
Calories 75kcal
Author Stef

Note: This post was done in partnership with Fair Trade.  They sent me some products, but they did not pay me.  I support the cause because I believe in it. 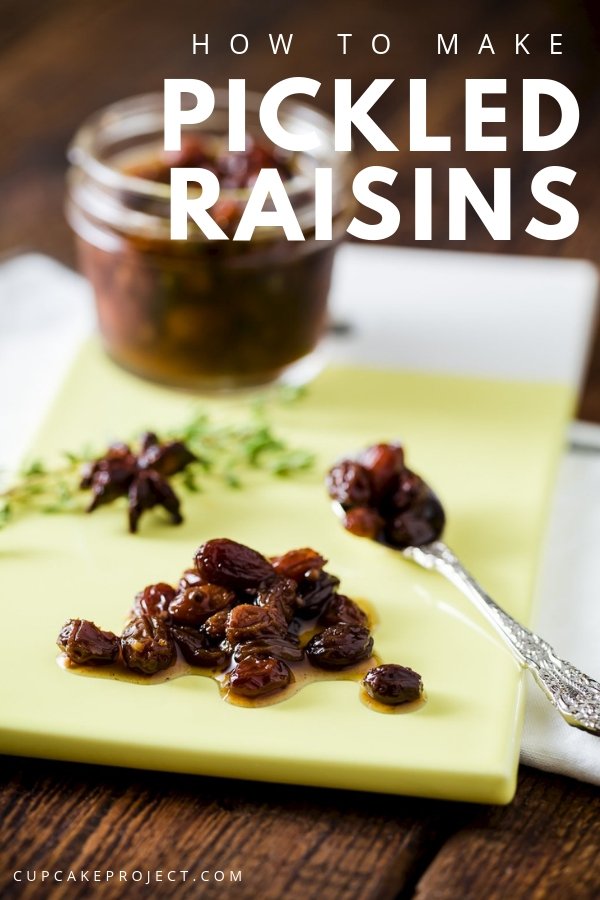