My potato candy made with Nutella has the consistency of fudge and tastes like Nutella. It’s sweet and chocolaty and you’d never guess that the candy is made with potatoes. 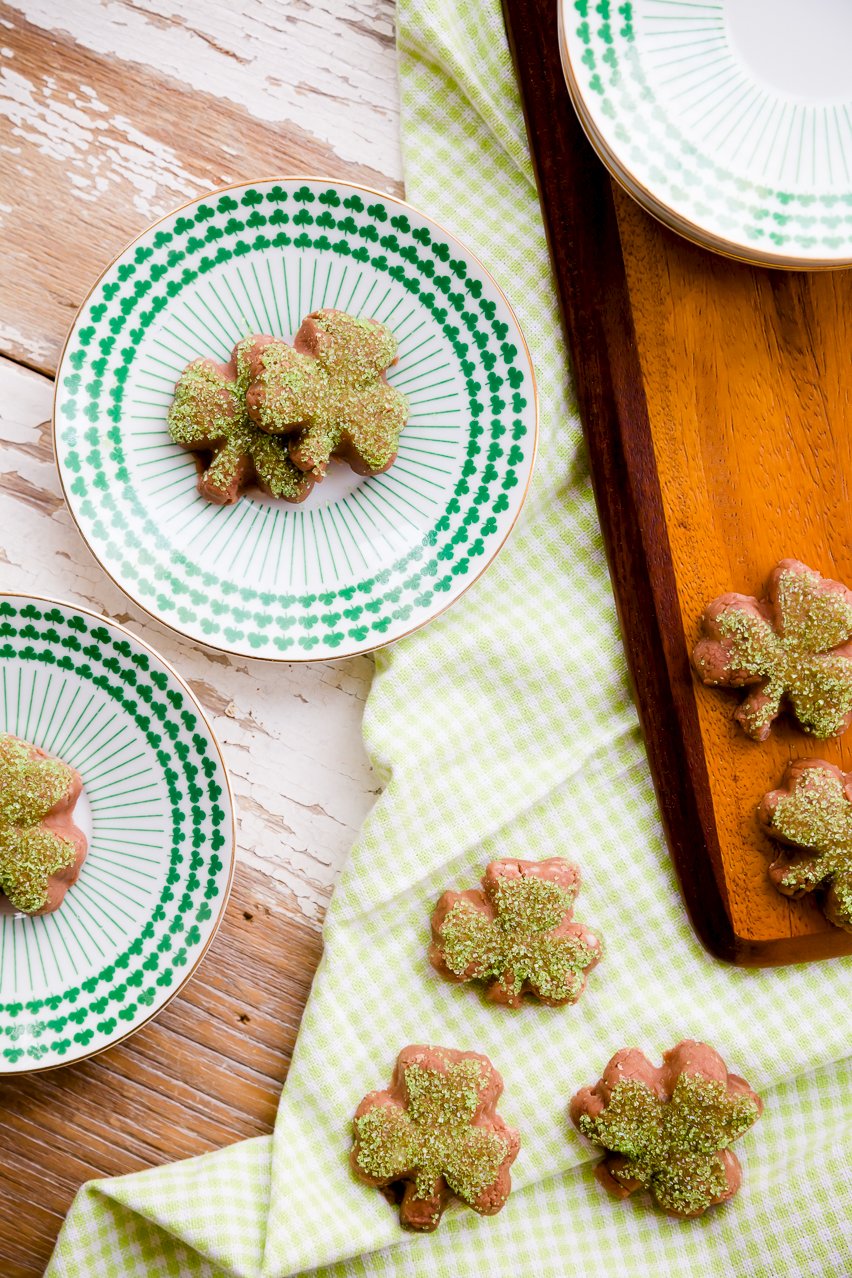 There are two types of potato candy: 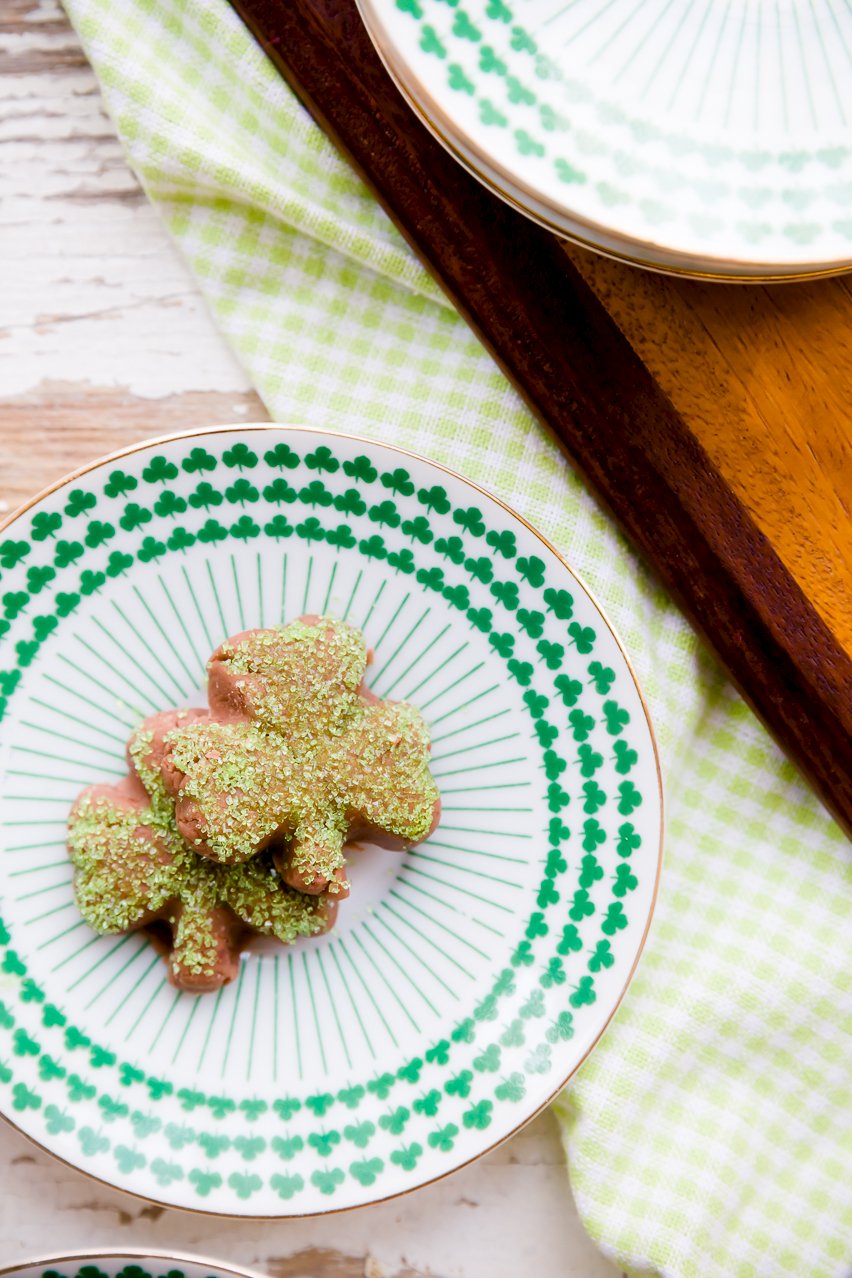 How to Make Potato Candy

Potato candy that contains potatoes is typically made with three ingredients:

The boiled potatoes and powdered sugar are mixed together, rolled out thinly, topped with peanut butter, rolled up like a jelly roll, and sliced. You can see the traditional way of making potato candy on Southern Plate.

My version simplifies the classic. I microwave the potatoes, use Nutella instead of peanut butter, mix everything together, and mold the potato candy into shamrocks (because shamrocks are adorable!).

What Will You Need to Make Potato Candy With Nutella? 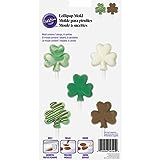 To make the potato candy look like shamrocks, you’ll need a shamrock candy mold. This is the one that I used. It’s meant to be used for lollipops, but it worked perfectly for my needs. 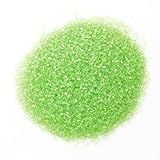 Although the green sanding sugar is not a required ingredient, it sure makes the candy look cute. 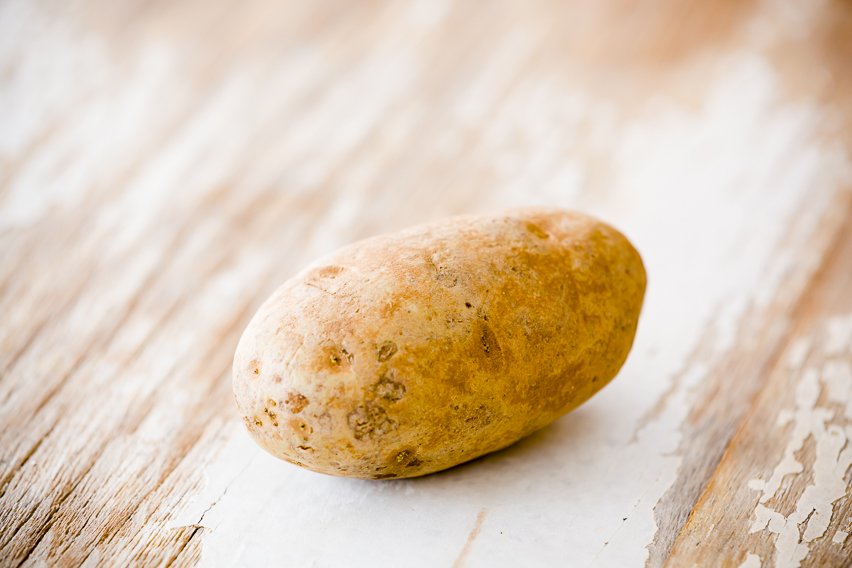 Congrats to Jaime Lange Burke who correctly guessed the other two ingredients in a Facebook comment when shown only the image of a potato!