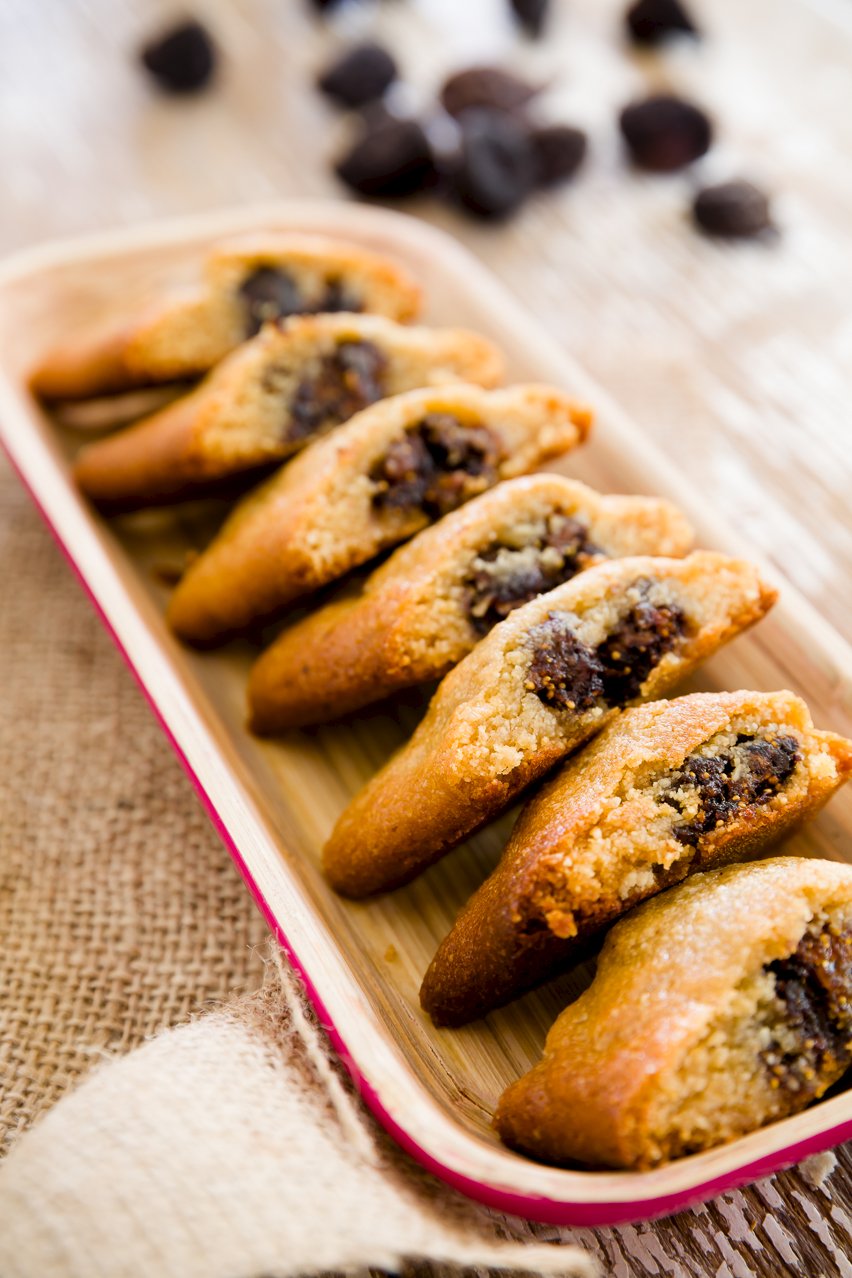 I have a friend visiting from Baltimore this week, and when I mentioned that the dessert I’d be baking was paleo diet fig netwons that were also gluten-free and dairy-free, she was less than thrilled.  Why wasn’t I making a decadent cupcake topped with a pillowy pile of frosting?  How did she draw the short straw?  As the fig newtons baked and their smell began to waft through the house, she began to consider that her luck might be better than she had imagined.

Having only ever eaten store-bought fig newtons, none of us had realized how exceptional fig newtons would be straight out of the oven.  These soft, agave-sweetened cookies with a hint of sea salt and a warm fig filling are comfort food at its finest.  We had to stop ourselves from eating all of the cookies before Jonathan had a chance to snap the photo.  When the fig newtons cooled, they tasted more like what we were used to from the store, but fresher and more natural.

Don’t let the special diet thing scare you.  You’d never know that these fig newtons were missing all-purpose flour, granulated sugar, eggs, and butter.  They taste like cookies!  Plus, when you grab that third one off the plate, you can feel great about the quality ingredients you are putting into your body.

Have You Ever Looked at the Ingredients in Fig Newtons?

Here are the homemade fig newton ingredients that I used.

Almond meal is used in place of all-purpose flour.  Although you might think otherwise, it does not give the cookies an almond flavor. 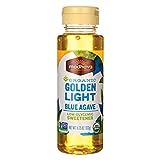 Depending on which paleo diet articles you read, you may find that different oils are allowed.  I used grapeseed oil in these cookies, but you could replace that with any vegetable or nut oil (especially if you aren’t on the paleo diet and just want to make the fig newtons!). 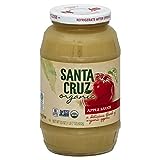 There is also a touch of vanilla extract and a touch of cinnamon in the recipe.

Would you choose the store-bought fig newtons or the homemade ones? 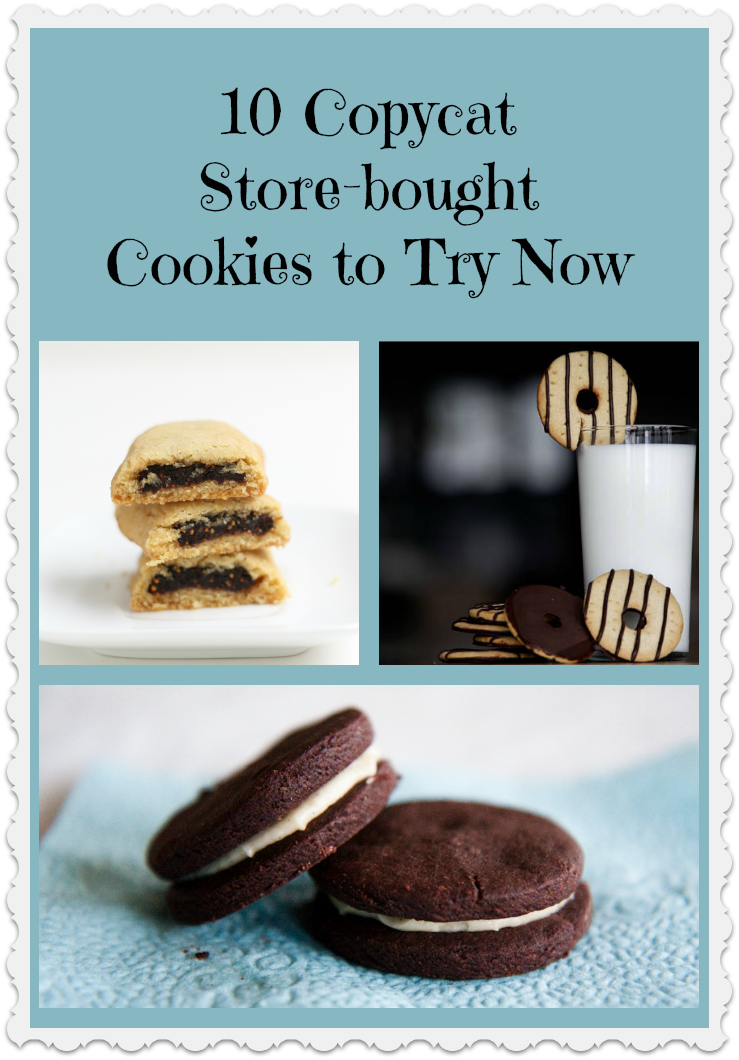 Before I share the paleo diet fig newton recipe, I want to tell you about my new gig!  I’m now writing for Parade magazine!  For my first post there, I’ve shared ten different recipes for store-bought cookies that you can make at home.  Head over there to see if your favorite cookie is on the list!

The dough recipe for these fig newtons is a slight adaptation of one from Elana’s Pantry.  The filling recipe is from Brave Tart‘s Fig Newton recipe on Serious Eats – only I used agave nectar instead of honey (either would be fine).