Do You Live in A Divided Home? Make Vanilla and Chocolate Cupcakes at the Same Time 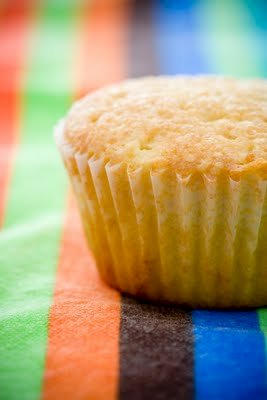 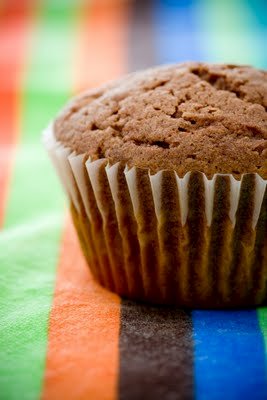 I used a sour cream cupcake recipe to make both vanilla and chocolate cupcakes. Both cupcakes had what I would consider a classic cupcake consistency (light and fluffy, not very dense). The vanilla had a vibrant vanilla flavor and the chocolate had a mild but satisfying cocoa flavor – you could make them more chocolaty with the addition of chocolate chips.

Make Vanilla and Chocolate Cupcakes at the Same Time

Some families are all about chocolate cupcakes, some are all about vanilla, but some families are mixed-flavor homes. What are these divided homes to do?
Course Dessert
Cuisine American
Keyword how to make two flavors of cupcakes, vanilla and chocolate cupcakes
Prep Time 15 minutes
Cook Time 23 minutes
Total Time 38 minutes
Servings 12 cupcakes
Calories 237kcal
Author Stef

Sour Cream Frosting While you can top these cupcakes with any frosting, you might want to try a sour cream frosting. The sour cream adds a nice tang to a sweet buttercream.