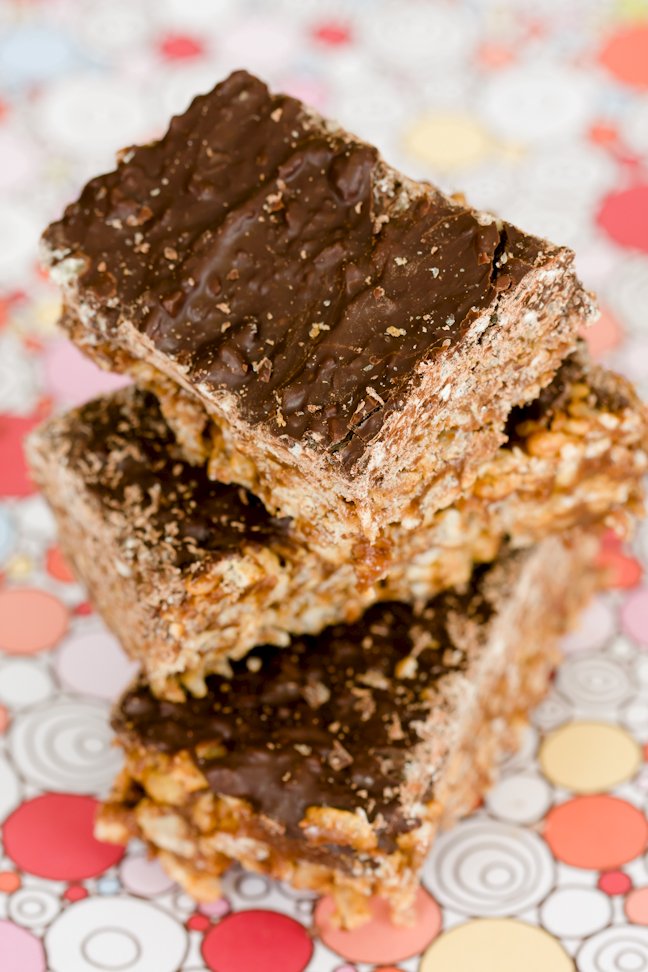 Rice Krispies only snap, crackle, and pop in milk.  Rice Krispie treats are silent friends unless you add a few of these: 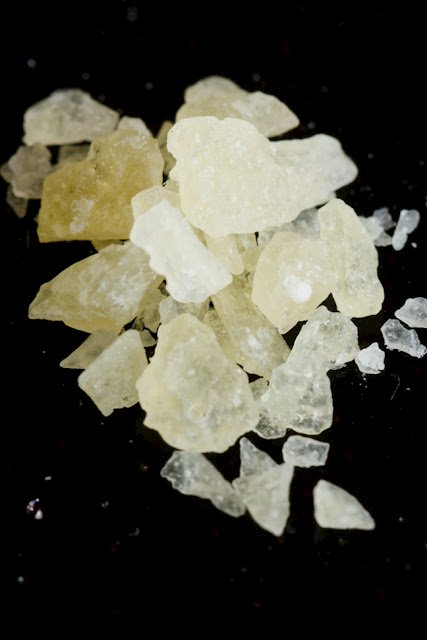 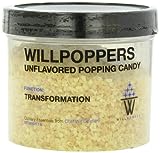 While the photo above reminds of the the giant precious gems at the American Museum of Natural History in New York, it is actually a macro photo of unflavored pop rocks.  For those living under a “rock” (I’ve learned that my mom and my next door neighbor fall into this category), Pop Rocks are the super duper fun candy that explodes in your mouth as you eat it.

I don’t like Pop Rocks for their flavor; I just use them for some action.  Your unflavored popping candy purchase will give you prolonged pleasure since they come in a large one pound container.  But, if you like Pop Rocks and want to save money Pop Rocks will work perfectly in this recipe. 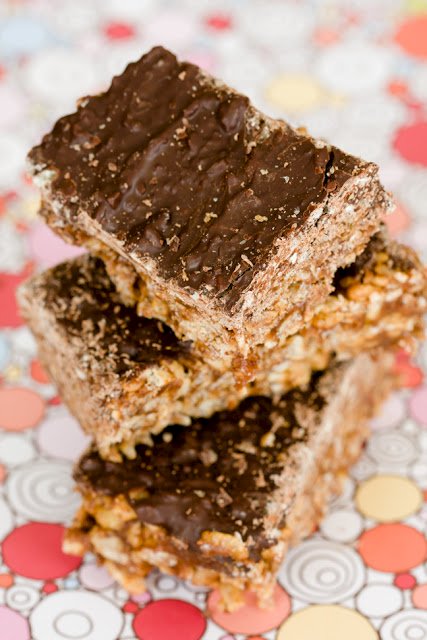 On New Year’s Eve, many people pop the question with a rock.  Wouldn’t it be much cheaper and more fun to pop the question with Pop Rocks?  This rock star idea is my gift to you.  If you do it (I am really under no false belief that anyone will), and you take a video (which would clearly go viral), and you give Cupcake Project a mention in the video, I will come up with a rocking prize for you!