My recipe for bacon jam follows the typical recipe used by cooks worldwide, except I add two extra ingredients that happen to work well with both bacon and each other: dark chocolate and bourbon. The flavor is complex and lush and the bacon jam recipe works well on all manner of savory and sweet dishes. 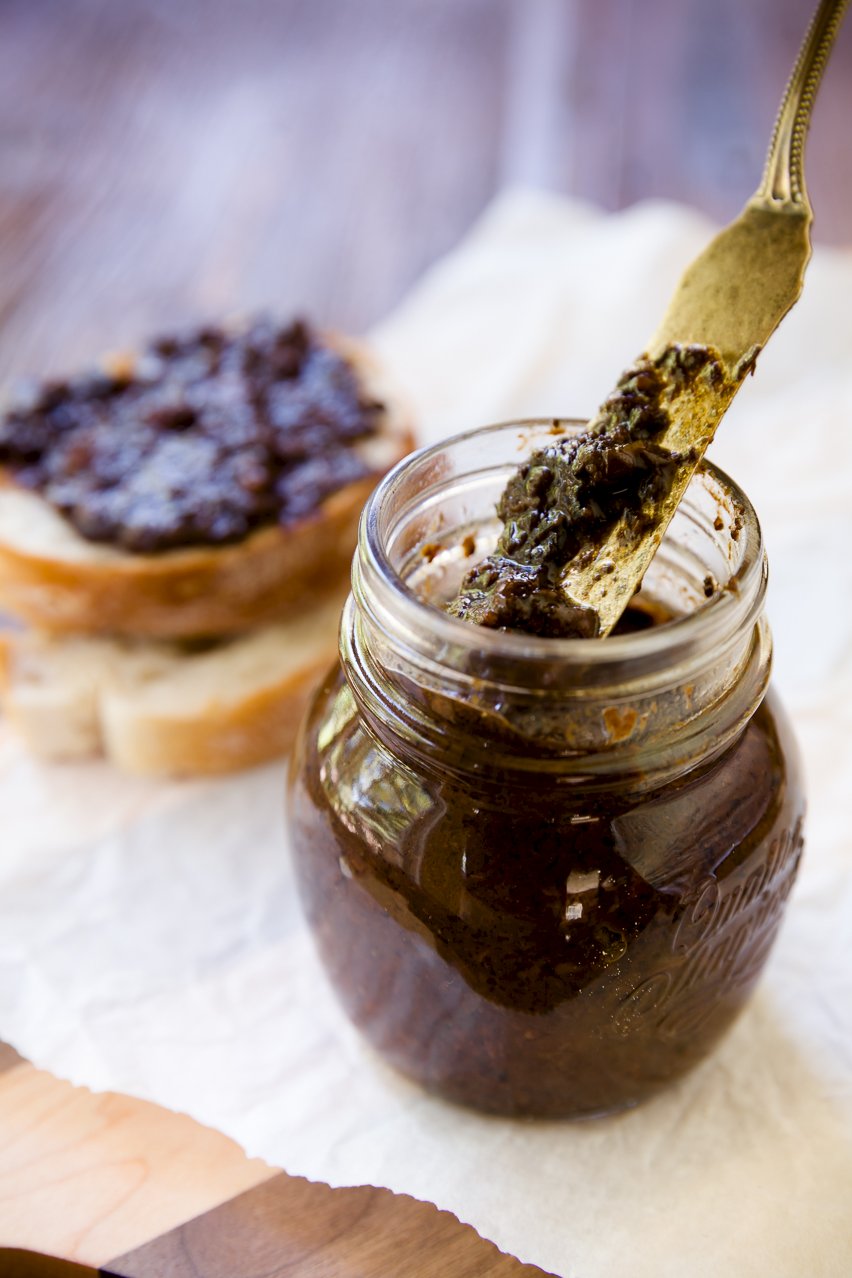 What is Bacon Jam?

Bacon jam is a slow-cooked relish made from bacon, onions, vinegar, and sugar. This collection of ingredients is used for most of the bacon jam recipes you’ll find. When everything is cooked well, the ingredients are blended together.

Bacon jam was popularized by Skillet in Seattle. If bacon jam sounds amazing but not something you’d ever take the time to make, buy theirs.

For my version, I added more chocolate (why not?), switched the maple syrup out for molasses for a heavier feel, and swapped the coffee for bourbon. If you are eating bacon jam, you may as well make it as sexy as possible. This bacon jam recipe takes about four hours to make, but most of that time is spent doing nothing but stirring the pot every 30 minutes or so.

Bacon jam is the dark and moody cousin of bright, cheery jams like my 10-minute cranberry jam. Slather bacon jam on burgers, crackers, toast, sandwiches, or serve over maple ice cream. Yes, it is just that good.

It works well as an addition to – or as a primary ingredient in – appetizers, main courses, side dishes, and desserts.

How to Make Bacon Jam

The formula for most bacon jam recipes is the same: cook the bacon, add onions to the bacon grease, add some liquid with acidity and something sweet – typically coffee, water, vinegar, and maple syrup – and simmer on low heat for hours. When that’s done, the mixture of ingredients is blended or food processed until it reaches a spreadable consistency.

My bacon jam recipe gets extra rich from the addition of molasses and dark chocolate after the onions have turned translucent. Plus, the bourbon helps to add even more complexity to what would be delicious all on its own. 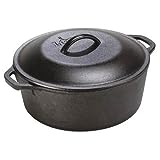 Any deep pot will do for making bacon jam, but I like to use cast iron. 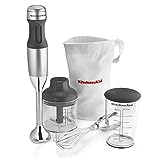 It helps to have a hand blender. If you don’t, you can take the jam out of the pot and use a regular blender or food processor to break down some of the larger chunks.

Bacon jam lasts for a week in the refrigerator. Freeze it if you need it to last longer than that.